Amazon Luna is still in early access and is free.

Amazon Luna, which is still in early access, is free.

Gaby Night, Director of the Amazon Luna Team, announced that the cloud-gaming service, first launched last October on an early access basis. It was previously only available to PCs, Fire TVs, Macs, iOS phones and tablets, and Android phones. 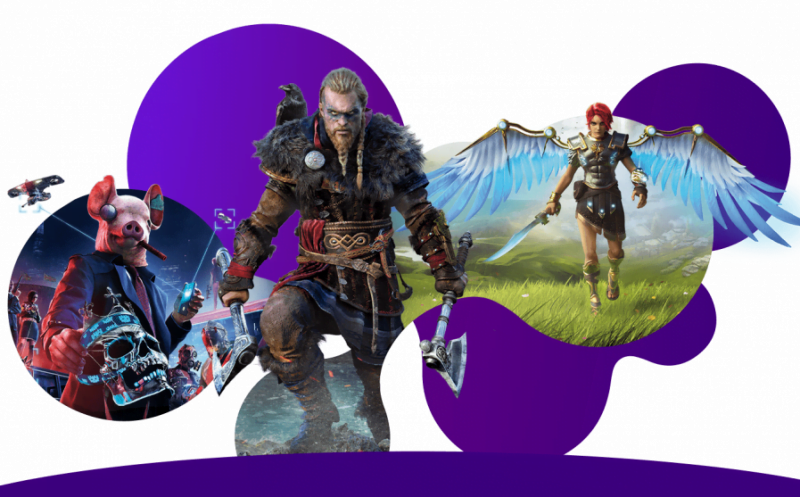 Amazon Luna is a cloud gaming service announced on September 24, 2020.

Amazon Luna is a cloud gaming service announced on September 24, 2020. It represents Amazon’s foray into the gaming space that is currently filled with industry leaders such as Stadia, GeForce NOW, Shadow and Cloud Gaming with Xbox Game Pass Ultimate.

Luna works much like Xbox Game Pass Ultimate. You don’t need to download games or wait for games to install in order to access it. All you need to do is simply find a game you want to play and you can launch it.

How to use Amazon Luna

One can access Luna without an Amazon device using “Luna Couch.” It’s a feature that promises to enhance the gaming experience in multiplayer games on the Internet. One can host a session by sending an invitation code to friends to play local multiplayer games, including Overcooked 2 and Team Sonic Racing, without any subscription cost.

On Luna, you’ll find titles like Far Cry New Dawn Deluxe Edition, Ghostrunner, Immortals Fenyx Rising, Monster Boy and The Cursed Kingdom, Abzu, Bloodstained Ritual of The Night, EverSpace, and Ys VIII: Lacrimosa of Dana. All of these titles can be found in the Luna+ channel. What’s interesting is that most of these games can also be found on Stadia.

It’ll be interesting to see how Luna forges its own identity in the crowded gaming space.

In addition to the Luna+ channel, you can also find Ubisoft+ on the cloud gaming service. The Division, The Division2, Far Cry New Dawn and Watch Dogs are some of the most recent titles added to Ubisoft+. You can also find recent launches such as the above-mentioned Immortals Fenyx Rising and Assassin’s Creed Valhalla.

For Amazon Fire tablets, one of the following models and versions is required to access Luna:

Currently, Amazon’s cloud gaming service charges between $6 and $15 per month to those who apply for early access. Amazon is planning to extend immediate approval when users sign up from Fire tablets.

Amazon Luna also plans to release a new retro gaming channel, with titles such as Another World, Dragon’s Lair, and The King of Fighters.

Amazon is yet to release pricing details for the new retro gaming channel.

Assassin’s Creed Valhalla is free for this weekend