IN BRIEF: Amazon.com Inc. and Pandora Media Inc. are set to launch new versions of their music streaming services in coming weeks. Both the companies are planning to take on incumbent players like Spotify and Apple Music, by charging as less as $5/month.

The New York Times reports that Pandora’s service is set to launch first. Possible features include skipping more songs or storing several hours of playlists. Pandora is planning to launch a versatile on-demand platform by Christmas. Pandora’s music streaming service will be priced at $10/month. 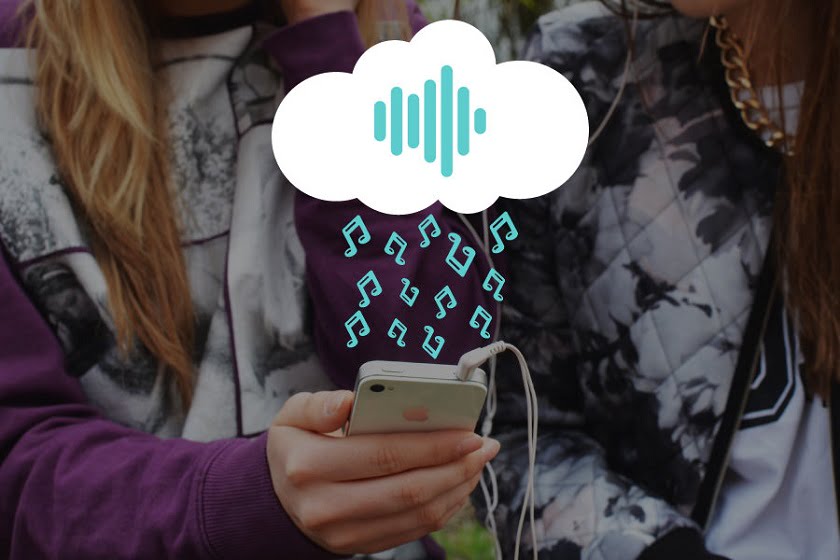 On the other hand, Amazon will offer a $5 a month streaming option for owners of Echo speaker weeks later. Its platform will include a large catalog of music available at $10/month. For Amazon Echo customers it’s going to be at half the amount. In June, Reuters reported that Amazon is preparing to launch a standalone music subscription service at $9.99/month.

Emergence of A Dime A Dozen Services

Both the companies are close to inking deals with record companies and music publishers after months of negotiation. The deals reflect a change in attitude of major record companies willing to experiment with pricing. Most music streaming services have never been able to undercut the price point below $10/month. The most classic example of which is Apple Inc., which offers its own service for $10/month. In 2015, Apple was negotiating with record labels so it could charge its customers $8/month. However, record labels pulled out and held out for $10, giving Apple no choice but to bow in. This leaves most subscription services no other choice but to conform to the terms of the deal.

Subscription services which go out of their way to offer low prices often struggle to keep afloat after the first few months. Music discovery service, Rdio offered subscription at $4/month for 25 songs per month as per the users choosing. However, it shut down last year after the company has gone bankrupt, and its assets were sold off to Pandora. Another company, Cür Media, announced plans to introduce a limited $2/month plan. But by the end of summer, it appeared that the company had been unable to raise the money it needed for expenses such as licensing deals with record companies.

Of course, companies like Pandora and Amazon do not slough off by financial viability. In fact, by offering a lower price point, they may be to differentiate themselves in the increasingly crowded space.

While most services offer music discovery at $10/month, they also offer a range of discounts and promotions. This includes introductory trials, family plans, and student discounts, thus making it very difficult to measure what customers are really willing to pay.