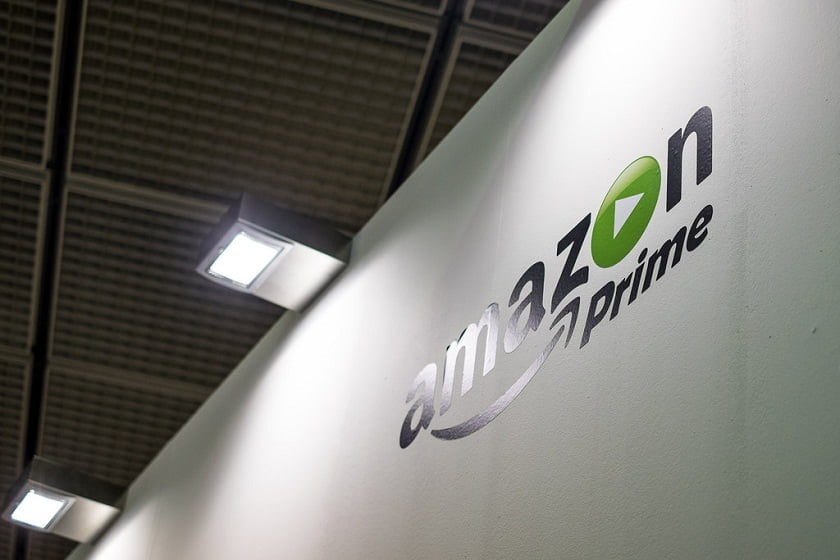 Amazon Prime to Vie Against Netflix

The regular $99 subscription involves the content of Prime Video, free shipping, as well as services including music and photo backup, which is going to stay. But, the e-commerce giant launched a stand-alone service called Prime Video, which will enable users to sign up for a monthly video streaming service for $8.99 while the whole Prime service will cost $10.99/month. So if you take monthly subscription of Amazon Prime for 12 months, it will cost you $131.88, instead of $99. But obviously, the monthly plan shall be chosen by those who wish to use Prime services for less than a year or do not want a yearly commitment.

The price offered by the retail giant is a dollar more than Netflix’s lowest plan i.e. $7.99 without HD video but is a dollar less if you opt for HD video that comes with $9.99 plan. Besides, there is a possibility that Amazon may allow its users to download shows for offline viewing.

Amazon is also trying to come up with its original shows including Man in the High Castle and Transparent to compete with Netflix that has its popular shows like House of Cards, Orange is the New Black, and Daredevil.

Amazon’s decision to offer a video-only version of Prime service clearly states that the company is focusing on improving the quality of service. Previously when video streaming service was included in Amazon Prime, it was seen as some complimentary service that came along with the Prime service, two-day free delivery. But now, the company is undoubtedly expanding its video streaming service by providing new content for streaming.

With this move, Jeff Bezos-led company tries to be a direct competition to Netflix, Hulu, and of course YouTube Red.