Presently, various industries are becoming aware about the high electricity consumption and the adverse effects it has on the environment. Not only this, but such companies are also taking productive steps to look for ways to cut down the harmful factors. Same is the case with Amazon Web Services. Being an online retail giant, the company possesses a large number of data operating systems which are active all the time. Considering this, the Amazon offices consume a great quantity of electrical resources. Keeping this in mind, Amazon has decided to supply at least half of its offices with renewable energy by the end of this year.

The aim of the company is to make its global cloud system completely dependent on renewable energy. Such a drastic change is not possible within a short span of time. Despite this, Amazon is confident of achieving half of the target by the end of this year. This will cause a considerable increase in the use of renewable energy in the corporate sector.

At the AWS Re:Invent customer conference held in Las Vegas, distinguished engineer and vice-president, James Hamilton, made this announcement. The company has noticed an impressive rise in the use of renewable energy from 25% to 40% in the month of November itself. Originally, the goal was to achieve 40% use by the end of the year of 2016. Due to the rapidness and efficiency of this project, Amazon will achieve 45% by the end of 2016.

Amazon’s insight about the project

Hamilton says that Amazon has made a significant commitment for the betterment of the global environment, but a path is necessary to attain this goal. The company is confident of dealing with such difficult challenges, but it is important to have a specific strategy in order to get a reasonable result. During this announcement, Hamilton also gave its customers an internal glimpse about the various operations that run the cloud’s business and what alterations will they witness. 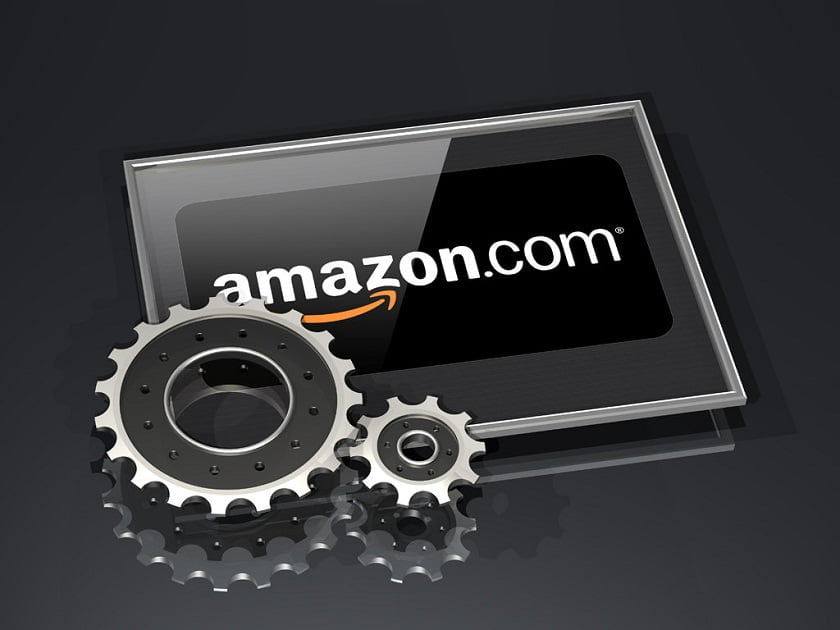 How will Amazon achieve the target

The global cloud network of Amazon consists of 14 regions where its offices are established. Currently, the company is ecstatic with the positive results it is achieving. Amazon already produces 2.6 million Megawatt hours of green power on an annual basis. The main cloud office which has 100% renewable energy is in Oregon. Therefore, the company hopes to convert all its data centers in a similar fashion.

Usually, the customers want their personal data to be stored at centers which are close to their geographical locations. But such places are rarely energy efficient in the eco-friendly manner. For this, Amazon is coming up with various renewable energy plants at different cloud locations. Along with this announcement, the company also announced the 10th renewable power plant on the global scale. Not only this, but Amazon will launch larger data centers in the near future. These data centers will also be provided with renewable energy to avoid harming the environment. This shows that the company is not only success-oriented in a materialistic manner. It also wants to achieve sustainable development for the betterment of the atmosphere.