Amazon.com is close to acquiring MGM Holdings in a $9 billion deal, according to a Washington Post report. An agreement to the effect is expected to be announced next week, say sources.

Rumors of Amazon’s interest in the big studio has been doing the rounds for a while. Apple has also been in the fray as a potential buyer of MGM, which emerged from bankruptcy in 2010.

MGM’s top shareholder is Anchorage Capital, run by former Goldman Sachs executive Kevin Ulrich, who is leading the talks with Amazon. In December 2020, MGM had sought Morgan Stanley to advise on a sale.

The privately traded MGM was valued around $5.5 billion, including debt, last December. Its stock price went up from about $105 a share before the talks to roughly $140 a share Monday morning. 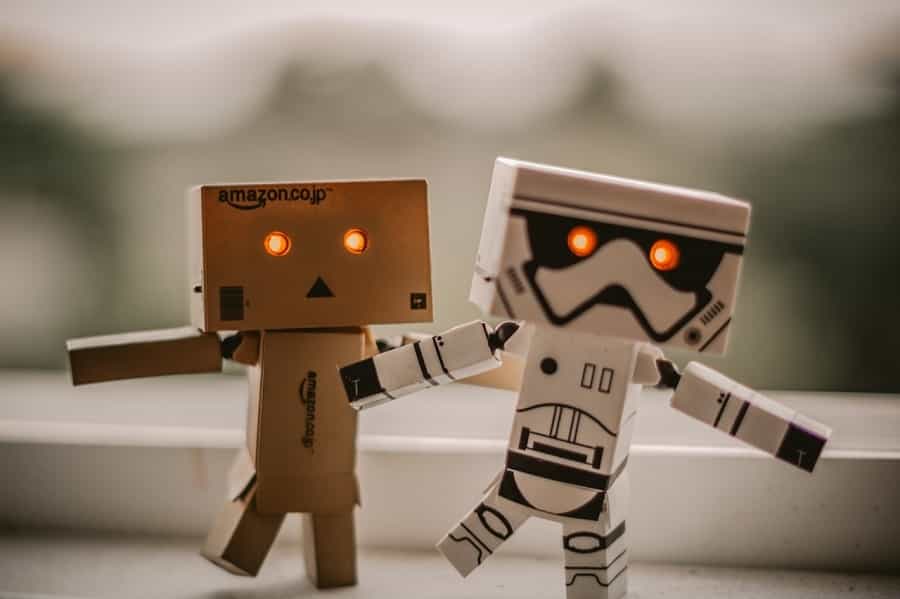 This would be a giant step by Amazon and would mark Amazon’s second-largest acquisition after its takeover of Whole Foods for $13.7 billion in 2017. Streaming platforms are constantly looking for newer material to beam and to build up their content library.

MGM’s massive library comprises of over 4,000 titles and 17,000 hours of television. The century-old studio’s library has the Rocky and Hobbit franchises, the James Bond franchise; television titles such as Fargo and The Handmaid’s Tale, along with classics such as “Singin’ in the Rain,” and “The Pink Panther.” The MGM classics such as “The Wizard of Oz” and “Gone with the Wind” were sold long ago along with the rest of the pre-1948 catalog and now belong to AT&T’s Warner Bros.

Amazon’s Prime TV membership is improving and is constantly adding new content to keep the interest going in a highly competitive market. The company is currently in production on a TV series based on “Lord of the Rings,” which has a first-season budget of $465 million.

Amazon was seriously pursuing Sony Pictures Entertainment for rights to stream its content, but Sony ultimately decided to go with Netflix.

Amazon Prime is investing in sports too. It recently concluded a deal to stream the NFL’s Thursday night franchise for an annual fee of $1.2 billion.

MGM has been vacillating about its decision to sell or not sell. In 2018, it fired then chief executive Gary Barber for initiating talks with Apple for a sale. At that time, Apple valued the studio for $6 billion. Since then MGM has been operating minus a CEO, instead, a broad panel made up of executives and chaired by Ulrich take all important decision.

This deal, if finalized is again sure to attract anti-trust concerns.

The US Federal trade Commission and the European Union bodies have been expressing concerns about the way Amazon operates and its monopolistic practices.

Colorado Rep. Ken Buck, the ranking Republican member of the House Antitrust Subcommittee, has expressed concern over a potential deal between Amazon and MGM.

“This proposed merger is yet another example of Big Tech’s commitment to total dominance in every sector of our economy. If Congress does not act soon, there won’t be a market Big Tech doesn’t control,” Buck said in a statement.