Amazon is broadening its campaign horizon against fake reviewers of the product. The web users who present false reviews online for books, products, holidays, restaurants, and many more are receiving a warning threat that they can end up being wrapped in a bunch of legal matters if they do not halt their notorious activities. The internet giants have come up together and launched a campaign, which will fight against deception and fakery like misleading reviews. 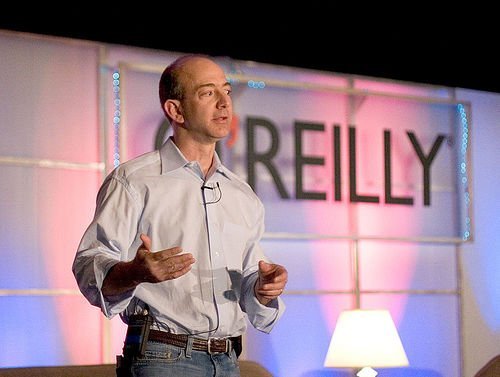 Jeff Bezos-led company is the biggest online marketplace in the world. The company unveiled that they have filed papers against more than 1,114 people as it claimed who write the fake glowing and great reviews in order to boost the sales of the product on behalf of perfidious sellers or authors.

The online retail behemoth mentioned in the lawsuit, which it filed in the United States, that its brand value is being besmirched by such misleading, inauthentic, and false reviews. 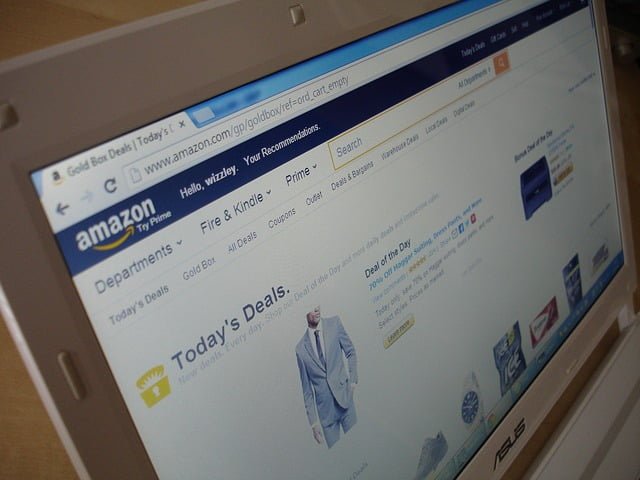 The Amazon lawsuit is keeping a prime focus on the users of Fiverr, a marketplace known for odd-jobs. In such place, the gigs are traded for $5 and more. Amazon isn’t sure about the people behind the account so it has listed all of them under a common name in the suit, which is “John Doe”. Already, Jeff’s company has sued many websites for trading over false reviews in April. Ever since then, most such websites have been deactivated, and now the new class action is set against such individual fake reviewers.

The complaint issued by the company reads, “Most of the defendants offer positive or 5-star reviews for Amazon sellers’ products. Indeed, many encourage the Amazon seller to create the text for their own reviews.“

Earlier Technowize reported that user manual and terms of the online marketplace tech giant bans false reviews, and it is taking such deception consequences by filing the lawsuit as the legal step for the contract breach and infringing Washington’s law for consumer protection. According to the court documents of Amazon, the company has administered a broad investigation on the users of Fiverr.com, and it is clearly visible that few tried to dodge the review controls by using different IP addresses and accounts.

The court document states, “In at least one instance, the seller of a ‘Verified Review’ was willing to receive an empty envelope, not the product itself, simply to create a shipping record.“

Since Fiverr.com has acquiesced in the past over the takedowns, Amazon might look forward to taking down some of its targets.