The race by varied tech companies to get into the healthcare industry analysts expect to reach $18.7 billion by 2020 continues. And Amazon is fiercely pushing through different routes. The retail giant is reportedly selling software that can mine patient’s medical reports and make suggestions if there’s a need for improving treatment or to save money, reports WSJ.

The Amazon health software scans medical files to extract important information such as the patient’s medical condition, procedures, and prescriptions. While the efficacy of other similar programs has been stymied by doctors’ abbreviations, the Seattle-based retail company claims its program is trained to recognize every single detail in a doctor’s note. Before now, Amazon had developed and sold a similar program to other sectors such as software for travel booking and customer service. The retail company is counting on the software as another opportunity to get into the health care market after acquiring online pharmacy PillPack in June.

Tech companies struggle for a share in the healthcare market

Amazon is not the only company pushing for a market share in the health care. Last year, Microsoft launched a division for health care that employs artificial intelligence to treat patients.  Apple partnered with the Department of Veterans Affairs earlier in November to give veterans access to their electronic records on their iPhone. Apple has also sought for ways to turn their Watch into a health device, not just a fitness device. The company is pursuing this by collaborating with Stanford University for a heart-health study and has added an FDA-cleared electrocardiogram (EKG) function into its latest wearable technology. 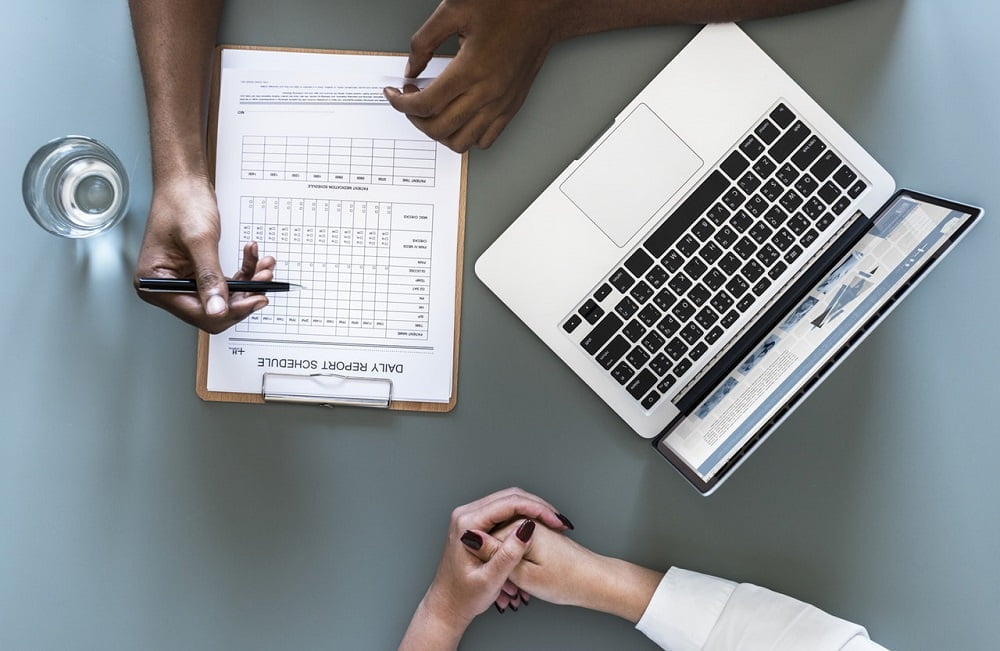 Based on the fact that there is text-analysis technology owned by Amazon, the company’s move into the health care market is worth it. However, for electronic health records is grossly litigious. Most companies have pushed for the digitization of medical records, and there is also been a fragmented paper trail filled with gaps in the evolution of e-health technology. Google has partnered with hospitals to better organize patient records using a cloud-based API.

In a recent New Yorker article by Physician Atul Gawande titled “Why Doctors Hate their Computer,” has an explanation of how frustrated doctors have gotten with the entire digitization process. He included that software systems built for health records have helped lead to burnout.

Meanwhile, there are strong hopes that the entrance of Amazon into the aspect of electronic health records will proffer solutions for the already existing problems and not increase it in any way.