A Dragon. A Phoenix. And A Raphael. What do they have in common? Powerful AMD machinery that’s what.

Advanced Micro Devices (AMD) gaming laptops have always been a coveted piece of hardware for professional gamers. The technology company is planning to make it big in 2023 and has promised to let gamers let loose with the AMD Dragon range gaming laptop.

AMD and The Future of Gaming

AMD gaming laptops are known for their powerful performance and being a gamer’s favorite accessory. The company is now set on developing the mid-range gaming laptop market.

The chipmaker revealed that they are building a new CPU, codenamed “Dragon Range,” that is aimed at achieving superior gaming performance. The new “Dragon Range” for 2023 will have the “highest core, thread, and cache ever for a mobile gaming CPU.” The CPU will work at 55W TDP and above. The higher a TDP (Thermal Design Power) the greater its power consumption. 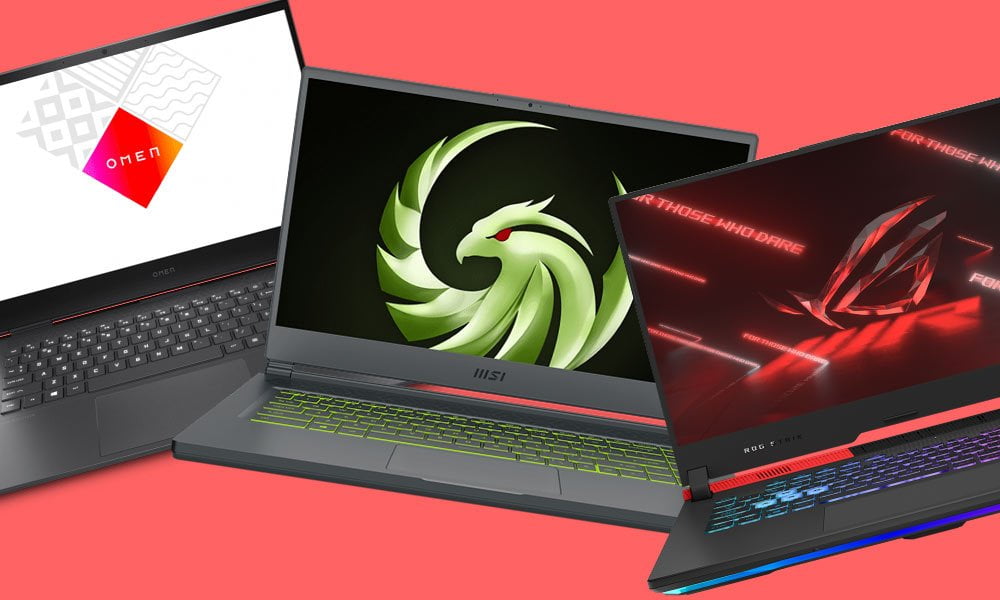 Robert Hallock, AMD’s director of technical marketing, mentioned that the laptops supporting the new range of CPUs will “largely exist in the space where gaming laptops are plugged in the majority of the time.” This means that they will focus on laptops that are at least 20mm thick and those that focus on performance rather than power efficiency.

A “Phoenix” line of CPUs is expected to arrive for thin and light laptops which are less than 20mm thick.  The models in this range will work within the 35W to 45W range. Both the AMD “Dragon Range” gaming laptop and the “Phoenix” gaming laptop are part of the same AMD Ryzen 7000 series and won’t be available until 2023.

The Dragon Range CPU and Phoenix CPU are mobile Zen 4 APUs that will replace AMD’s existing Ryzen 6000 (Rembrandt) product line. The “Raphael”, which will also have a Zen 4 APU, will replace the Vermeer range and work at 65W TDP or higher. The “Raphael” will be desktop-exclusive and is expected to start life by the end of this year.

While high TDPs can be a cause of concern, Hallock reassured netizens by saying that the machines will be “remarkably more energy efficient than other laptops in this competing time frame” The “Dragon Range” CPU and the “Raphael” will feature a PCIe 5 architecture and DDR5 RAM.

Although Hallcok refused to give out more details about the AMD gaming laptops, he mentioned that, “the performance-per-watt story you’ve heard from us will continue into the future.”

On May 3, AMD released its financial results for the first quarter of 2022. The gaming company reported a quarterly revenue of $5.9 billion and its sales grew 71% year-over-year (YoY). Net income for the chipmaker was $786 million for Q1.

The California-based company announced quarterly earnings of $1.13 per share and beat the Zack Consensus Estimate of $0.91 per share.

CEO Dr. Lisa Su observed that each of its businesses grew by double digits YoY. She stated, “The first quarter marked a significant inflection point in our journey to scale and transform AMD as we delivered record revenue and closed our strategic acquisition of Xilinx.” She also boosted stakeholder morale by revealing that, “demand remains strong for our leadership products, with our increased full-year guidance reflecting higher AMD organic growth and the addition of the growing Xilinx business.”

For the second-quarter, the company expects revenue to be approximately $6.5 billion, plus or minus $200 million. Furthermore, for the full year, AMD now expects revenue of $26.3 billion, up 60% over 2021.

AMD also informed the reporters that from the next quarter, the company will break gaming its own financial segment. The chipmaker will separate revenue it earns from semi-custom parts PlayStation, Xbox, and Steam Deck chips joining desktop and laptop Radeon graphics, into a separate gaming business.