There is already a shortage of supplies of the NVIDIA GeForce RTX 30 series or AMD Radeon RX 6000 series graphics card, and consumers are unable to get the card. On top of that, the recent blow is the recent price rise in the graphics card after US tariffs levied against China came into effect. The tariff forced stores to significantly raise prices and add to the woes of the consumers. 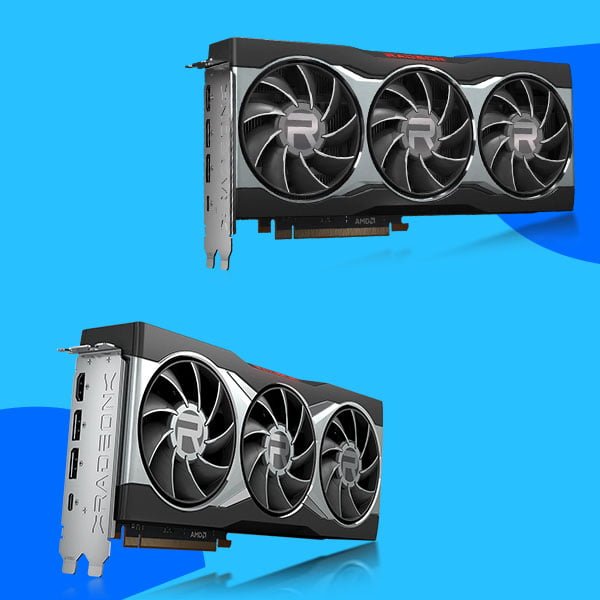 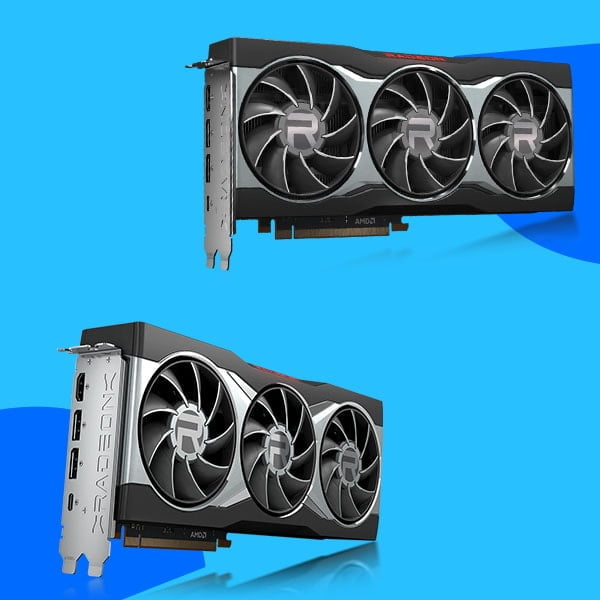 Earlier in 2018, outgoing US President Donald Trump approved the tariff imposition that would add 10% to the value of goods. This is in addition to the number of exports that came into China, including electronic goods too. The second tariff aimed to tax US$300 billion (around ~RM1.25 trillion) worth of Chinese goods that were brought into the US. The tariff was delayed until December 2019, and a further delay was expected, though it never happened.

The present scenario highlight that the tariffs and price-rise will spill-over to the GPU supplies across the world. However, there is also a possibility that incoming US President Joe Biden may undo a few of the present tariffs that would simultaneously reduce the prices for both the components and the final product.

The cards have Ray Accelerators features, which mean advanced visuals. The Radeon RX 6000 Series supports hardware ray-tracing and a defined variable rate that brings in realistic visuals and high performance across multiple games. They have up to 128MB of powered AMD Infinity Cache that offers a massive bandwidth amplifier. The following superior technologies support the AMD Radeon RX 6000 Series graphics card: