Will the AMD Radeon RX 6600 be one of the best graphic cards to have been produced? Or will it come up short? We find out.

This high-end graphics card can render 4K video at 60 FPS and 1440p video at 120 FPS. It also features Free Sync technology which synchronizes gameplay to eliminate tearing and choppy frame rates for an improved gaming experience. So, if you’re looking for a powerful GPU, then this one may be perfect for you!

AMD has launched the AMD RADEON RX 6000, and this card functions with the Navi 23 GPU but note that four of the CUs are disabled. 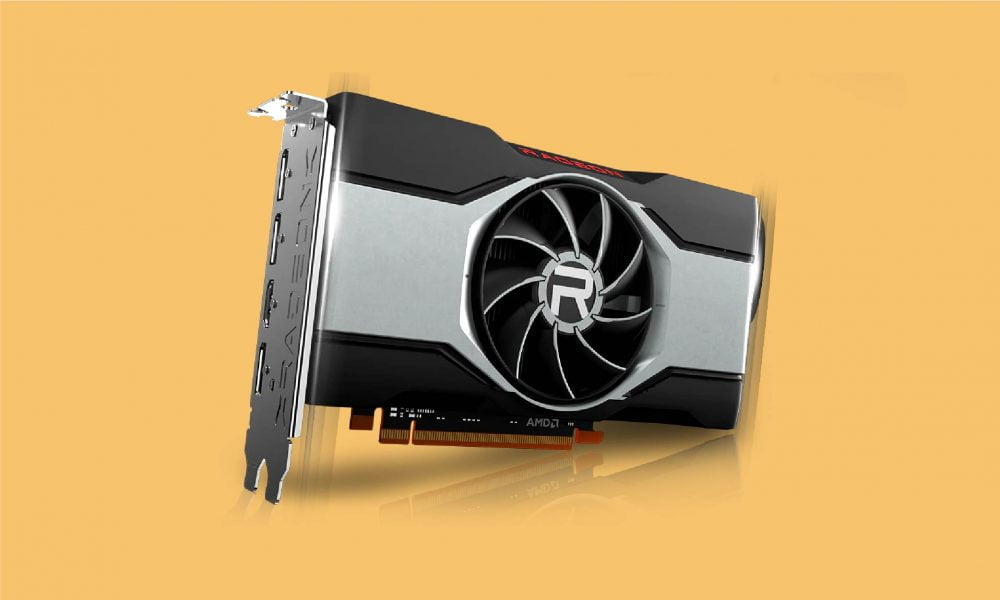 Will it be one of the best graphic cards to have been produced? Or will it come up short? All these will depend on the retail pricing and availability, as GPUs remain inflated. So hopefully, for gaming enthusiasts, AMD can supply an appreciable quantity of GPUs for this launch.

Besides the reduction the CU count has and the reduced GPU clocks, if you look at the Game Clock, AMD also seems to have reduced the GDDR6 speed from 16 to 14Gbps. But overall, it won’t be a surprise if the RX 6600 turns out to be 10–25 percent slower than the RX 6600 XT, all dependent on whether a game would need more GPU power or extra memory bandwidth. Here’s a rundown of AMD’s latest RX 6000-series specifications and GPUs.

The Navi 23 architecture operates with the same known formula as the other GPUs. It holds up DirectX Raytracing (XDR) and enacts the full DirectX 12 Ultimate features, including mesh shaders, Variable Rate Shading (VRS), and feedback sampler. The lesser 32MB Infinity Cache on Navi 23 represents a middle ground that primarily benefits 1080p and maybe 1440p, but generally, mainstream GPUs aren’t used at higher resolutions, so that should do it.

Thankfully, the memory capacity of AMD hasn’t been downgraded as it leaves the RX 6600 with 8GB. However, the memory and core frequency reduction has decreased the board power rating from 160 to 132 watts.

The Radeon RX 6600 8G has a very trivial design, with a steel-grey shroud. Though, unlike most graphics card designs, the shroud and backplate are plastic. That’s not a problem because it’s not like you’re going to be feeling it, and the graphics card doesn’t give off so much heat to need the extra cooling. It also has zero lighting, which of course, will be seen as a pro or a con depending on your artistic goals.

It’s also essential to note that both the RX 6600 and the RX 6600 XT use a PCIe 4.0 x8 connection, and this means that the graphics card only has the physical attributes for an 8x connection not necessarily the amount required for the more standard x16 one. Well, that’s no drawback if you’re running the Graphic card on a PCIe 4.0 compatible PC, but if you plug this card into a PCIe 3.0 slot, it may reduce some performance rates. Again, there’s not much to it but a frame or two, so note this when you try comparing scores, especially at 4K.

The AMD Radeon RX 6600 will make a worthy investment for those willing to spill the cash. Pair this card with any up-to-date AMD Ryzen CPU, and you are set to reap just enough, and you’ll also be able to top your performance towards a touch through the use of the Smart Access Memory (SAM).