The next-gen graphics cards from AMD are claimed to unleash a whole-new gaming experience.

In a desperate bid to outsmart NVIDIA’s RTX 4000, AMD has come up with its next-gen AMD RDNA 3. This turns out to be the follow up to the announcement of the AMD Ryzen 7000 Series, which can pair up with the new Radeon RX 7000 graphics cards to create a one-of-its kind video gaming station. 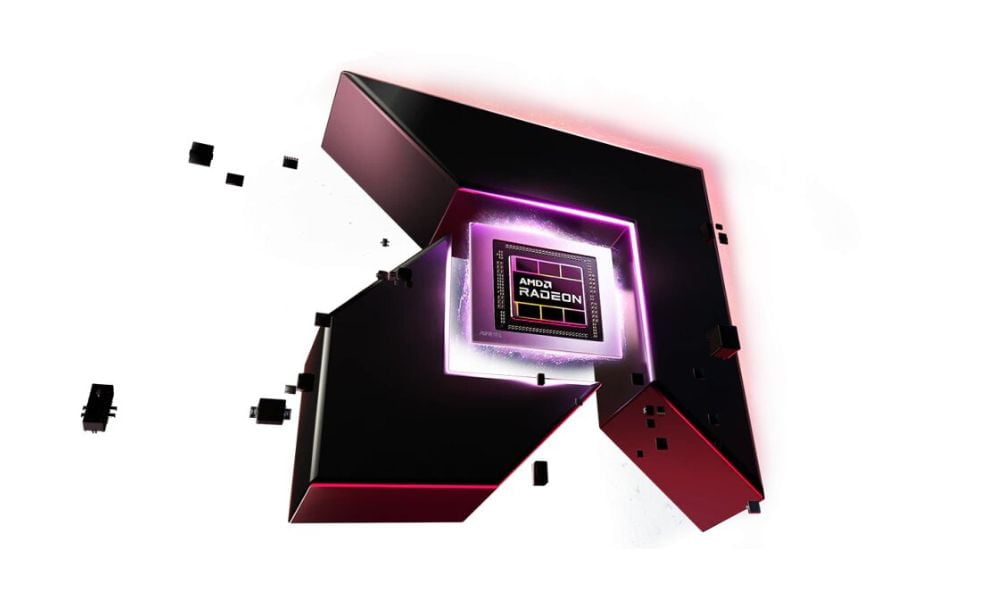 The brand-new graphics cards by AMD, which unravel the next-gen gaming experience in style, released on November 3, 2022. Though they were earlier known as Radeon RX 7000, the flagship GPU series was released globally as AMD RDNA 3.

Is the Price Too Much?

The launch of this latest chip saw a price-rise. There are heated debates raging on different social media platforms over the fact that the AMD RDNA 3 comes with a higher price-tag than its predecessor, RDNA 2. But one has to understand the volatility of the market and how things suddenly changed of late, so far as the global semiconductor industry is concerned.

Taking every aspect into consideration, the price-rise of the new flagship AMD Radeon graphics card seems justified. It costs you $1199, a sharp $200 rise from the AMD Radeon RX 6900 XT, which would have cost you $999. Having said all these, it’s quite evident that the Santa Clara-headquartered company has rolled out an ace from its sleeve in the form of the Radeon RX 7000, which might well turn out to be a gamechanger.

The new-gen overpowering graphics card from AMD is up for grabs on the official website of the semiconductor-giant. It’s also available on leading e-commerce sites like Amazon or Best Buy.

The senior vice president and general manager of Radeon, Scott Herkelman, shared the massive update on AMD RDNA 3, through a tweet. The short tweet on the big news read: “Join us on November 3rd as we launch RDNA 3 to the world!  More details to come soon! #RDNA3 #AMD.” It was aided by the official reveal poster of the Radeon RX 7000 series GPUs, crafted with advanced technology and modern design.

Prior to this viral tweet, AMD published a blog post days back, which highlighted the performance-per-watt gains and efficiency in Radeon GPUs thanks to RDNA technology.

Does the AMD RDNA 3 cost more than the RDNA 2?

Yes. The AMD RDNA 3 comes with a higher price-tag than its predecessor, RDNA 2.

AMD claims that the new RDNA 3 has gained a whopping 50 percent performance-per-watt over RDNA 2.