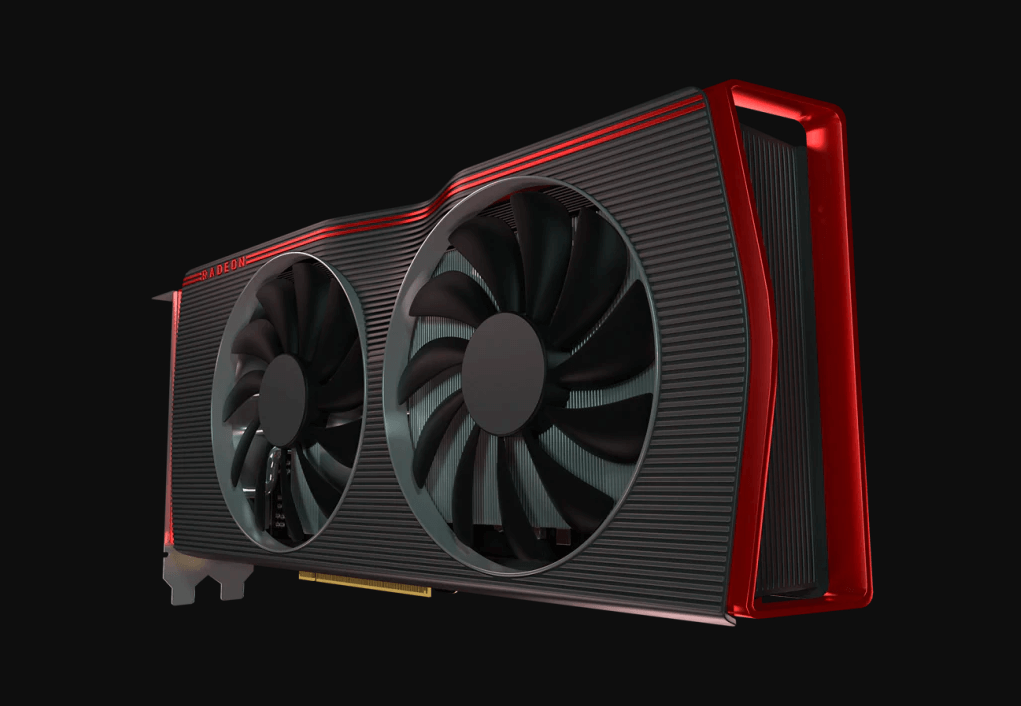 AMD and Nvidia have been duking it out at the apex of the GPU market for the better part of two decades now, and AMD’s Radeon 5600 XT is the company’s latest entry into the sub-300 dollar bracket. The Radeon RX 5600 XT was made to bridge the gap between the 5500 and the 5700 series. It employs the new Navi 10 architecture released with the RX 5000 series (celebrating AMD’s 50th anniversary in 2019), and has 6GB GDDR6 as opposed to the 5700’s 8GB GDDR6 of RAM.

AMD claims that the card is the ultimate in 1080p gaming, and at this price range, it meets that brief. Anandtech reports that the card averages more than 60 frames per second on all the games it tested except Metro Exodus, which clocked in at 58 fps.

The closest direct competitor to Radeon 5600 is Nvidia’s GTX 1660 Ti, which launched a year prior and is similarly priced. The 5600 XT was developed specifically to best the GTX chipset, and it does so handily. In response, Nvidia has reduced the price on the higher tier RTX 2060 series; but it’s currently out of stock on Nvidia’s website.

The RX 5600 XT wasn’t designed for 4k or 1440p gaming, but it still can handle these resolutions on medium to low settings; and drops to the console standard of 30 to 40 fps on higher settings. Engadget also confirms that the 5600 XT is the most powerful 1080p gaming option for below 300 dollars. In addition, the RX 5000 series cards offer Radeon Boost technology, which boosts framerates by intelligently reducing background resolutions when the camera is moved in-game. This feature could prove indispensable in competitive gaming, where the bells and whistles of ray-tracing and DLSS (both of which enable better graphics) are secondary and framerate performance is king. 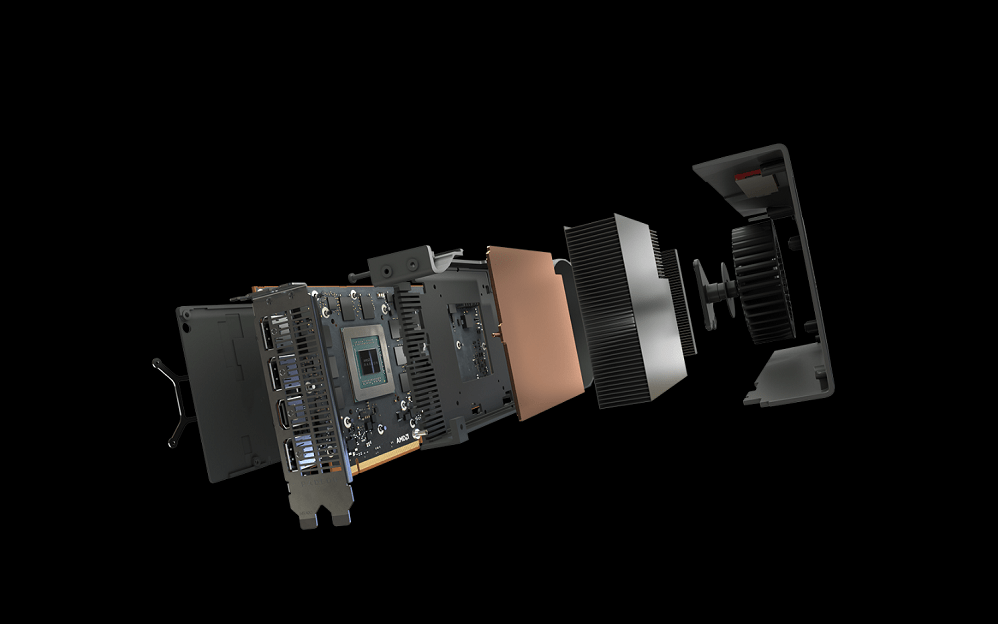 It must also be noted that the first batch of 5600 XT cards will not come pre-installed with the latest VBIOS, and will have to be updated. This could be problematic for those not conversant with PC hardware and without a back-up GPU in case of a brick. The early batch of cards will have to be flashed to install the latest VBIOS that AMD released just a week prior in order to increase the card’s maximum power draw from 150W to 160W.

Finally, as has been the case with all of AMD’s latest offerings, purchasers of the card will get a free 3-month subscription to Microsoft’s Xbox Games Pass offer, which is a games subscription program.