Love is the greatest scam in life, cautions the Federal Trade Commission (FTC).

Hopelessly romantic Americans looking for love lost at least $143 million to scammers last year, according to reports filed with the FTC. The median reported loss was $2,600 – seven times more than the amount lost for other types of frauds tracked by the FTC.

“Romance scammers lure people with phony online profiles, often lifting photos from the web to create attractive and convincing personas,” the report says. “They might make up names or assume the identities of real people.”

Interestingly, the problem isn’t confined just to dating apps and websites either, the FTC says. Scammers are also active on social media sites that aren’t generally used for dating. “For example, many people say the scam started with a Facebook message.” 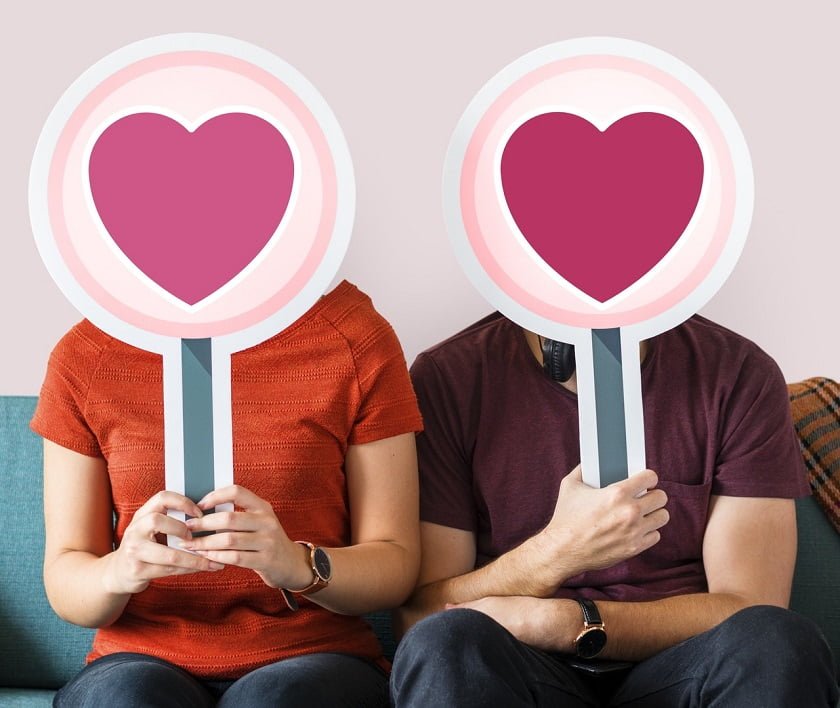 Four percent of U.S. adults who responded to a survey said they were victims of an online relationship scam, says the AARP.

In most cases, fraudsters may say they can’t meet in person because they’re serving in the military overseas.

Once a friendly relationship has been established, requests for money will follow. The reason for request run from medical emergency to travel costs for a long-awaited visit to meet the beloved one. Some victims report sending money for one emergency after another, says the FTC. The money is often wired or given as gift cards, which gives fraudsters instant and anonymous access to cash.

Individuals between the 40 and 69 age group said they lost money at the highest rates among the different age groups. Sadly, people 70 and older lost the most money individually – about $10,000 in median losses.

Four percent of U.S. adults who responded to a survey said they were victims of an online relationship scam, says the AARP.

Romantic scams are a subcategory of “imposter scams,” which include people posing as the government, business or tech support services. Roughly 348,000 imposter scams were reported to the FTC in 2017. Imposter scams cost Americans roughly $328 million.

The FTC offers the following tips to anyone who fears they may be a victim of an online dating scam: