During this year’s Worldwide Developer Conference (WWDC) keynote, Apple announced an app that can teach anyone, including kids, to learn how to code. Called Swift Playgrounds, the app will be released for the iPad and will be available this fall. 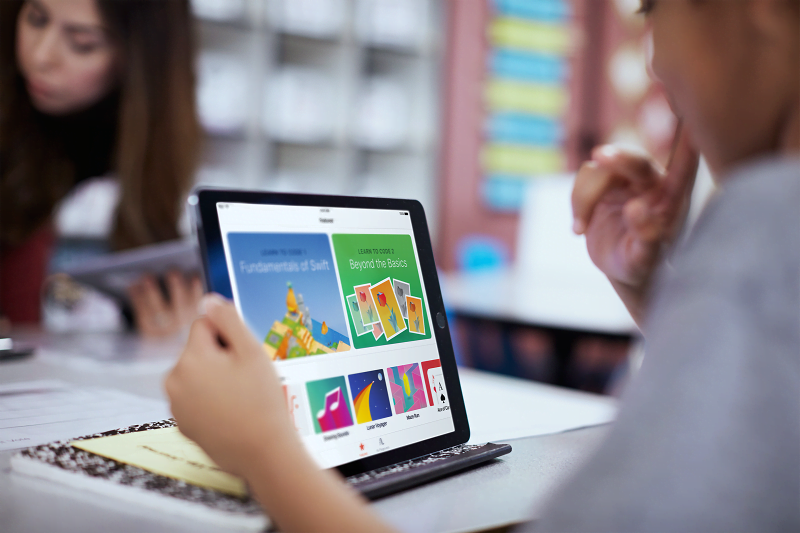 Introduction To The World Of Coding

The teaching tool app intends to be the best way for anyone to learn how to code. Though the app is geared towards kids, it’ll be available to everyone, which means learning to code will be more accessible to everyone.

In an on-stage demo, Cheryl Thomas, VP, Software Engineering Operations at Apple demonstrated a few Swift Playgrounds lessons, including building a simple emoji-stacking game. The app prompts the user to adjust the physics of the world and other properties like weight and gravity, showing them how adjusting the code affect the way the game is built and played.

There is also a new coding keyboard, and support for the built in sensors that will give users a secondary character on many of the keys, and can simply  be swiped down to use those characters.

It also includes Apple developed programming lessons wherein students can learn to write code. It takes them through the basics that also include built-in templates to encourage them to express their creativity and develop real programs respectively.  The students can also alter and built on these codes, to make it their own by including graphics and touch interactions. 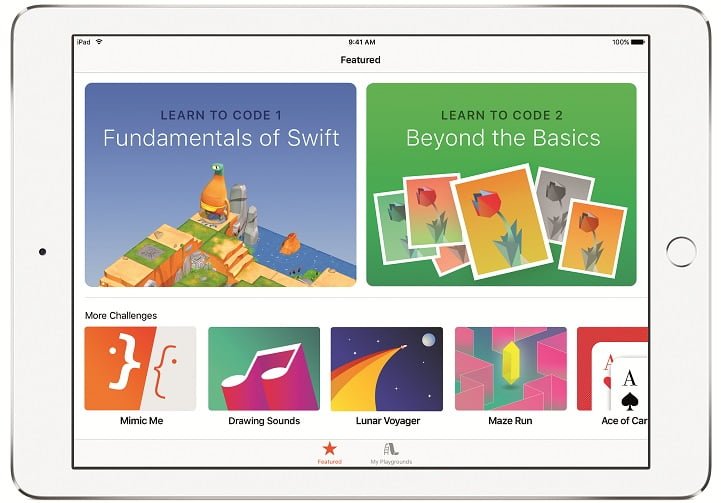 Students can learn ore coding concepts, like creating functions, issuing commands, performing loops and using conditional code and variables. The Cupertino California company will regularly release separate challenges so students can hone their coding abilities as their skills improve too.

Advanced users can create empty playground documents or begin from one of the built-in templates to build an entire app. And since the app uses real Swift code, projects can be sent directly to Xcode to create programs for iOS and macOS that can eventually be turned into full-fledged apps.

Also Read: Samsung Wants to Wipe off Apple’s Existence from Every Market

The announcement was well appreciated by the audience at WWDC, which includes 350 student developers attending on an Apple-issued scholarship.

The app is available in a developer preview, which means the only way one can get it is to turn the developer beta of iOS 10 on an iPad. It will be in public beta in July, and on the iPhone and iPad App Store alongside iOS 10, which will ship this fall of 2016.