An Easier Way To Access iCloud on Android : iCloud with Android

There are still some iCloud on Android features that are not fully functional. Photo uploads and downloads are facing issues along with setting new Reminders. 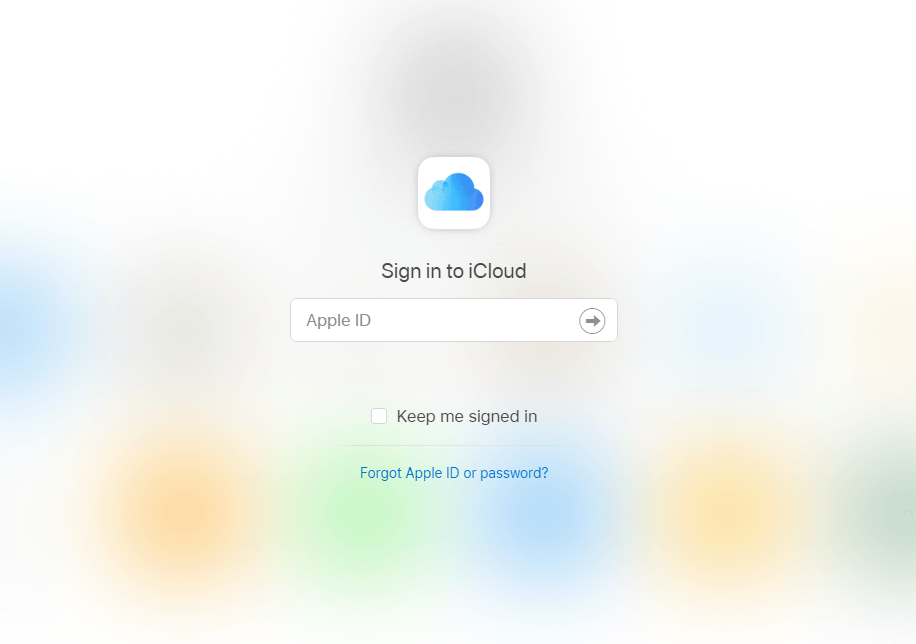 Earlier, it was available for mobile browsers, but only through full desktop sites. The desktop version has a wider scope and offers Mail, Contacts, Pages, Calendar and Find friends.

To use the iCloud on the Android device, all you need to do is open the website and sign in with your existing Apple ID or create a new account. The User Interface designed by Apple is easy to navigate.

There are still some features that are not fully functional. Photo uploads and downloads are facing issues along with setting new Reminders, reports website News Landed. Even the Notes app is facing trouble. The sharing option was not available for iCloud notes on both mobile browsers.

What works is the Photos app, the best part of iCloud’s new native support for mobile web browsers, especially for Android. Now one can views the entire personal iCloud Photo Library, delete photos, like photos, add photos to albums, download photos, and even copy the iCloud share link. One can even view live photos on Android.

Uploading photos from Chrome through Android is still not smooth, and it shows an error message. Uploading directly to iCloud is what users will be eagerly looking forward to, and this needs to be fixed as early as possible.

A user found that a swipe down on a photo takes one back to the library. The Find iPhone app is working fully. It allows you to track all your Apple devices connected to your Apple ID or any device in your family. The app enables one to track it on a map, play a sound on it, and put it on lost mode.

iCloud account settings are also available on the mobile version. We can check out battery level, language format, but one cannot view what all synced devices are signed in to the account or use data recovery features. Apple may extend support for other apps like Mail, Calendar and Contacts in the future.

Samsung Internet and Firefox, too, work well with iCloud.com on Android.

iOS Vs. Android Some Fun Facts

Latest figures on the iOS and Android operating systems show that 74 percent of the world’s smart devices run on Android compared to 24 percent on Apple’s iOS system. But a user interface study rates iOS better than Android on cognitive load.

Some other interesting facts revealed are that people using Apple devices come more from the developed world ( Apple devices do not come cheap), and though Android is more flexible and allows customizations and is more compatible, Apple users are more loyal and very rarely switch from the system.