FromSquare crafts an epic game that will keep players coming back for more.

Elden Ring is the kind of torture people will gladly take up for fun.

Elden Ring is an online role-playing game where the player concentrates on exploring the land and engaging in combat. The game has been developed by FromSoftware Inc, a Japanese video game company best known for the Armored Core and Souls series.

The game relies heavily on physical and magical skills to win in combat. Elements from the previous Soul games also feature in this version. 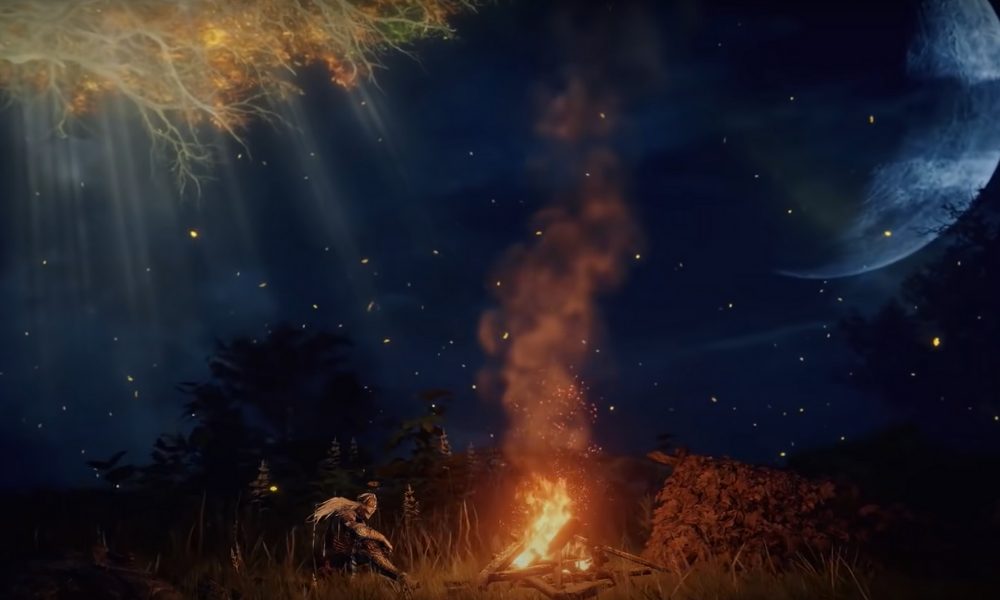 The Elden Ring brings every gamer’s fantasy to life.

The fantastic world of Lands Between is held together by a powerful ring and a queen. The present world is set after the destruction of the titular Elden Ring. Its powerful shards give rise to the Great Runes. Chaos and monsters prevail after Queen Marika goes missing, following the shattering of the ring.

The director Hidetaka Miyazaki explained that the players will start with a linear opening before exploring all that Lands Between has to offer. Players will be able to check out the six main areas, as well as castles, fortresses, and catacombs. Elden Ring is to be released on February 25, 2022, and has been developed in collaboration with George R.R. Martin, the author of the Game of Thrones series.

Miyazaki hopes that more players will take advantage of the open-world design to explore new areas, and to upgrade their skills and inventory. He admitted that the game is designed to “encourage players to overcome adversity.”

Players take on the role of Tarnished, an undead being who wishes to make things right, and have a summonable horse for travel, Torrent. The sheer magnitude of the world is tough to navigate without Torrent’s help. When you run into adversaries, at times, you can even sail by them on Torrent without indulging in a fight you don’t wish to start. 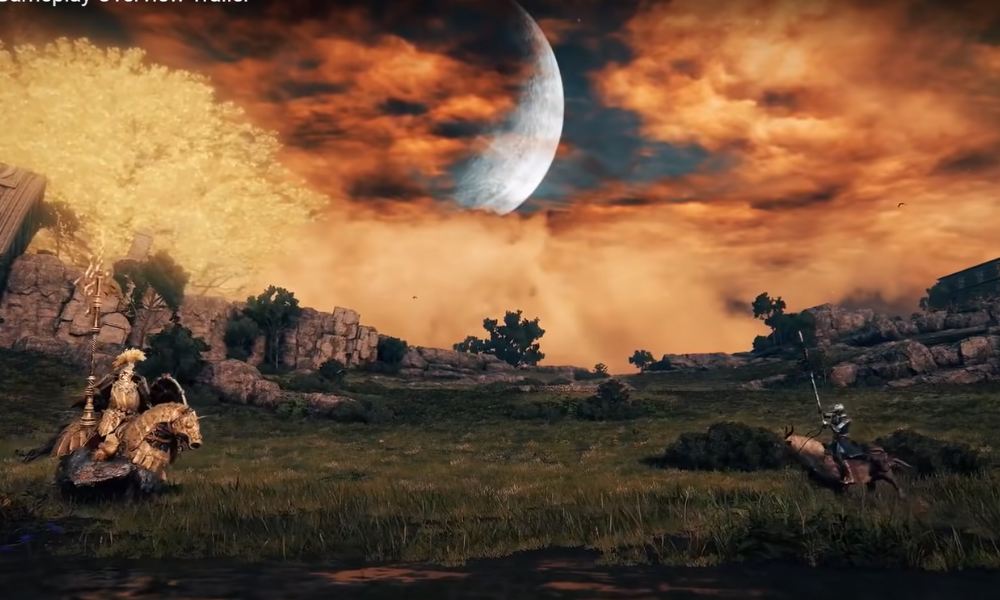 Torrent offers mobility as you traverse the vastness of Lands Between.

While getting mangled by goons, players can ring an alarm and find help from unexpected quarters. The game manages to reward one’s curiosity with interesting finds, encounters, and places as the map is choc-a-bloc full of side quests.

Along with the main mission, the side stories and adventures keep one hooked and coming back for more. The characters in the stories are prone to change as one’s actions and inaction have an effect on their destiny. Another feature that adds to its charm is that gamers can craft items on the fly or summon creatures to help you while engaging in battle.

The sheer magnitude and scale of the world is overwhelming but never once makes you feel exhausted. The dungeons hide enemies, the rivers shield dragons, while castles tell a story of their own, and if you want you can explore them all. Here, fighting the bosses feels as exhilarating as fighting the demigods, who are the main bosses.

Elden Ring is one of those games that can captivate and terrify at the same time. FromSoftware inspires awe with its mastery of the bosses. A daunting combination of ingenuity, skill, and mystery, the bosses push you to give your best. The game’s multiplayer mode also lets you summon other gamers for cooperative play.

FromSoftware keeps the game challenging enough to keep you invested as you try to find all the Great Runes, restore the Elden Ring, and ultimately try to harness all the power for yourself by becoming the Elden Lord.

The game will be available on PlayStation 5, PlayStation 4, Xbox Series X|S, Xbox One, and Windows PC via Steam.

Ultimately, Miyazaki states his vision for gamers, “If possible, we want players to try and steer clear of spoilers or guides and go in with a completely fresh, open mind and enjoy that initial sense of adventure. That’s how we’d want to experience the game if we were going into it for the first time.”

The director has nothing to worry about, as once you step into this magical world, which is rich in detail and visual drama, there is no turning back.