Facebook, perhaps, underwent a major blow in its humanitarian initiative, Free Basics program. The platform designed to provide access to free basic internet services to people in developing countries all over the world, doesn’t seem to have hit the nail right on the head. 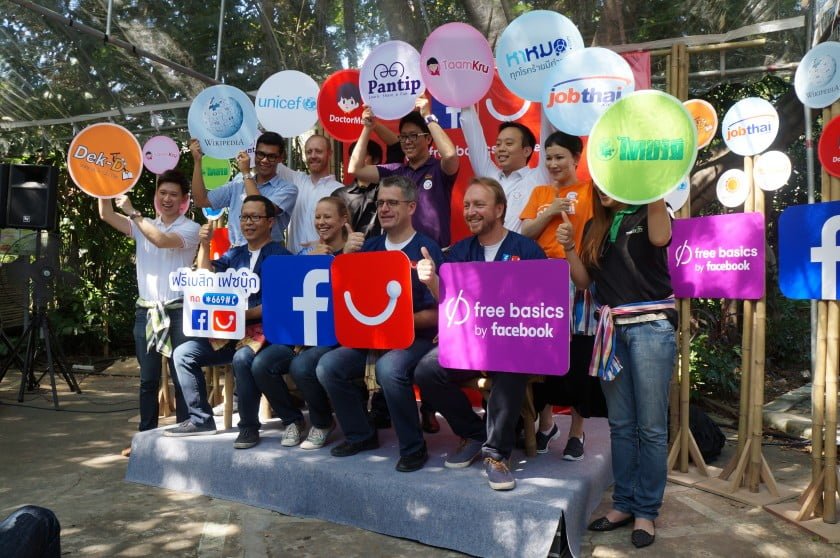 By supporting the Net Neutrality agenda, TRAI– Telecom Regulatory Authority of India, showed the exit door to Facebook’s program for free internet. After months of lobbying and debates, TRAI finally chopped off Free Basics from India yesterday. The free internet initiative was heavily advertised by Mark Zuckerberg and his social networking company as a method to provide a free internet facility to citizens of India.

On December 29, Facebook founder penned an op-Ed to leading Indian newspaper service The Times of India, arguing that his program is a simple societal service similar to primary education or free public health care initiatives. Partnered with Reliance, an Indian mobile service provider, Free Basics for India was designed to introduce the basic Internet facility in 3 dozen countries for free along with millions of people in India. The social networking giant has also been working on providing economical Wi-Fi facility to India’s rural villages.

The Indian supporters of Net Neutrality organized against Facebook’s Free Basics by sending over 800,000 emails to TRAI in April 2015 in one week in support of Net Neutrality. Following the backlash from the public, several major Indian conglomerates too backed out of signing the initiative offered by Facebook.

The activists for Net Neutrality aggressively ganged up against Facebook’s free basic internet initiative, arguing that it may steer fresh users of the Internet in India toward a vision of the Web, which will be a Facebook-centric one.

This practice where mobile service providers had to select certain services and websites over others known as ‘zero-rating’ has been a controversial matter in the United States as well, prominently due to ‘Binge-On’ program by T-Mobile, which allows playing an unlimited amount of data on selected streaming apps. Both Binge On and Free Basics services offer a few providers such as Reliance, T-Mobile, and Facebook the power to choose preferential management over others.

The TRAI too offered similar concerns as the Neutrality backers by saying that Facebook’s initiative can be a risky medium with regards to a long-term implementation, as it will block the user base from varied web platforms available across the internet.

What’s next for Free Basics?

Hours after the TRAI decision, founder of Facebook, Mark Zuckerberg said that his company is not planning to give up on India at all.

In his blog post on Facebook, he expressed his disappointment with TRAI’s decision. He said that they are committed to continuing their work on breaking down the hindrance to connectivity around the world including India. 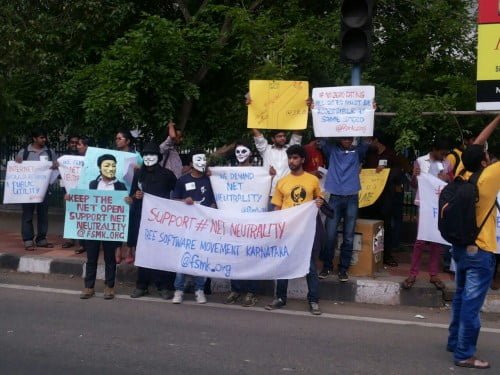 Further, he wrote that connecting people in India is a very significant goal, which they are not going to give up, because over 1 billion Indians do not have the Internet access, and Facebook wants to connect them.

The Menlo Park-based tech giant confirms their plan to continue working until the internet is made accessible to everyone.

Not only Free Basics but various programs under the initiative Internet.org are transforming the lives of people globally, who have no access to the internet. Through various programs, over 19 million people based in 38 countries are now Internet-connected.

The entire scenario is an example of marketing and PR gone wrong. The tech giant failed to understand the core of Indian markets. In an effort of using its social media platform and resources to try to control the opinion of public, Zuckerberg-led Company trampled over the budding community of Indian technology, which has been asking for the same level of neutrality in internet that communities in Silicon Valley demands for.