After facing a heavy turmoil back in 2015 following the release of S6 series, Samsung is back on track. The launch of Galaxy S7 series brought back the long lost glory of Samsung in the global smartphone market. The smartphone models were both commercially and critically well-received. Perhaps, the series has been declared as one of the most powerful series launched by Samsung till date. Trying to keep up with the momentum, the company is gearing up for its next-in-line phenomenal launch of Note 7. The Galaxy Note 7 features an irresistible combination of perfection and power. We’re here to tell you why. 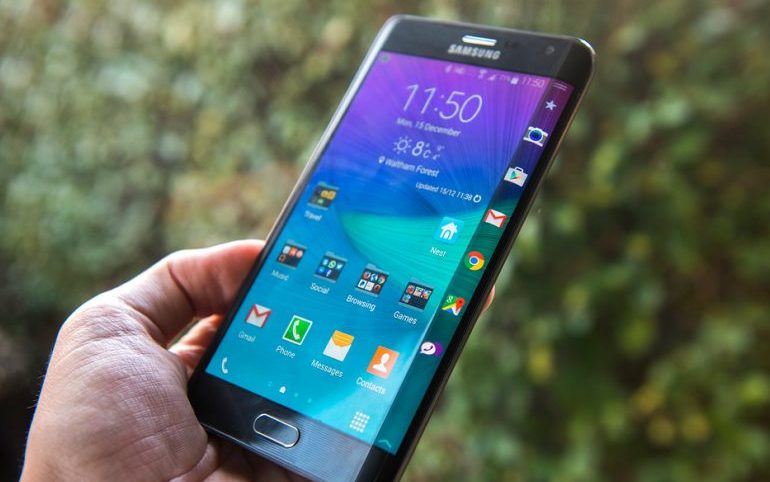 Summing Up the Galaxy Note 7 Rumors

The latest upcoming smartphone model is arriving a month ahead of iOS giant’s biggest launch of the year, the iPhone 7 lineup. Apple is planning to launch iPhone 7, iPhone 7 Plus, and iPhone Pro somewhere in September or early October. Of course, Samsung plans to rip the iPhone business to shreds. Not that Apple’s lineup will be any less powerful, but Samsung already has several advantages over its biggest rival in the industry. We’re expecting the rivalry of Galaxy Note 7 VS iPhone 7 to heat up with every passing day.

Here are a few Galaxy Note 7 features you need to know:

Yes. When everyone was expecting the announcement of Note 6, Samsung came out with Note 7. In a similar manner how Note 4 was followed by Note 6, people were planning the next model to be known as Note 6, but Samsung has completely skipped Note 6. After all, iPhone is launching 7 series, so Samsung thinks it should compete with its rival having the same number of its upcoming model, i.e. 7. Also, Samsung feels it’s wise to come up with Note 7 after the launch of S7 series as Note 6 really makes no sense. So let’s call it an attempt to keep the ducks in a line.

According to Galaxy Note 7 rumors, the upcoming model will sport a growth in screen size. Note 5, its predecessor arrives in a 5.7 – inch screen size. So as a part of design upgrade, Samsung is planning to increase the size up to 5.8 – inches. The size will be incorporated with dual curved display screen packed with 2K quality.

The earliest pioneer of waterproof models was Sony. It released waterproofing element on its line of high-end smartphone, but eventually, the models turned out to be a flop. They were highly inconvenient and annoying. But, Samsung has championed the technology. It nailed the feature in Samsung Galaxy S7 and Galaxy S7 Edge. Now the company is expecting to include the same feature in Note 7. The implementation will be tough, considering Note range is known to arrive with S Pen Stylus. The place for keeping the stylus in the device creates a hole. As a result, water gets plenty of space to penetrate inside. It’ll be a breakthrough for Samsung if it succeeds in its plan of securing the Note 7 with a waterproof standard.

One of the main reasons why Samsung was adamant on carrying the headphone jack and having a microUSB port on the S7 series was to allow the device to work with Gear VR headset. Samsung’s VR headset uses the port in order to connect with the smartphone device. Due to Note 7’s move to USB- C, the model won’t be able to work with Samsung Gear VR. Assuming that VR has become a necessary element in the smartphone models, Samsung may plan to introduce a new model of Gear VR compatible to its Galaxy Note 7 series. If Galaxy Note 7 rumors are true, the company has already started working on its standalone VR headset yet again specifically for Note 7.

The date for Galaxy Note 7 release remains to be unknown, but it’s being speculated that Samsung is most likely to launch the device on August 3, 2016, in New York.