Get the updated December 2020 security patch for your Pixel phone.

The Google Pixel phones will receive a December Pixel feature enhancement that will introduce many new features, improvements, and the latest December 2020 security patch. The new update will be available only for the Pixel 3 and later Pixel variants, though a report claims that the Pixel 2 phones may also get the final update. According to Google, the update for Verizon phones will begin in December. Some of the new features as a part of the security patch include ‘Hold for Me’, extreme battery saver, contextual translation, and many more.

Google also revealed details of the December 2020 security patch and updated the Pixel variants- Pixel 3, Pixel 3 XL, Pixel 3a, Pixel 3a XL, Pixel 4, Pixel 4 XL, Pixel 4a, Pixel 4a 5G, and Pixel 5. There would be a ‘Hold for Me’ feature that would use the Google Assistant feature when the person is put on hold. The Google Assistant tool would wait on the line for the user and let the user know when they are back on the line. The December Pixel update also introduces an ‘Extreme Battery Saver’ mode that would “limit the active apps to run only essential applications so that the phone battery lasts as long it can.” There will also be group screen sharing features in the Google Duo video calls that enable everyone to check out the same video. 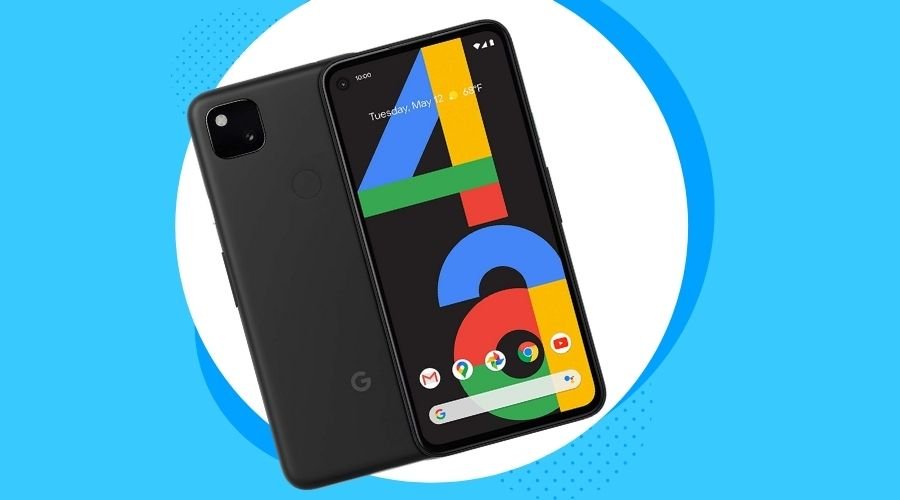 The December 2020 Android update will also enable Pixel phones to automatically adjust the speaker’s sound EQ settings depending on the environment around. This feature will be available only on the Pixel 4a 5G and Pixel 5 phones. The Pixel phones having 5G support can now effectively switch between the 5G and 4G connections based on the user’s application. This, in turn, helps to save battery life. The phone would automatically switch to a 5G connection during movies or downloading files and keep the 4G connection to browse the web or send messages.

The Pixel phones also will get the Adaptive Charging feature that would help to preserve battery health. This feature will be available on Pixel 4 variants and later. According to Google, the GPS mode in Pixel 4a 5G and Pixel 5 phones have also been enhanced for better accuracy and performance. Suppose, if an app or a website is opened in a different language, the Pixel phones can now detect and auto-translate the text using the Google Lens tool. Users can take a screenshot or visit the App Overview and tap the Lens icon for efficient translation. Additionally, users will create playlists from their Now Playing history in applications and customize the screens with interactive icons, colors, app shapes, and grid alignments. There are also many new wallpapers available.

The December 2020 security patch update for Pixel phones will introduce many security fixes for an improved framework, media framework, system, and other tools. Some of these updates have ‘high’ to ‘critical’ severity ratings. The tech giant also stated that the new update would release in phases depending on the carrier and model. The Verizon users with Pixel 3/ XL, Pixel 4a/ Pixel 4a 5G, and Pixel 5 variants will receive the update from December 14.