The Android Go version of Moto E5 Play is priced at €109 (approx. $130) though is available only in various European nations and Latin America. While in the US, Moto E5 Play which runs on full Android Oreo is offered for a price between $69 -$119 and sold directly from mobile carriers.

Surprisingly, besides installing a new operating system (OS) in the device, Motorola has also upgraded few specifications on it compared to its regular version. 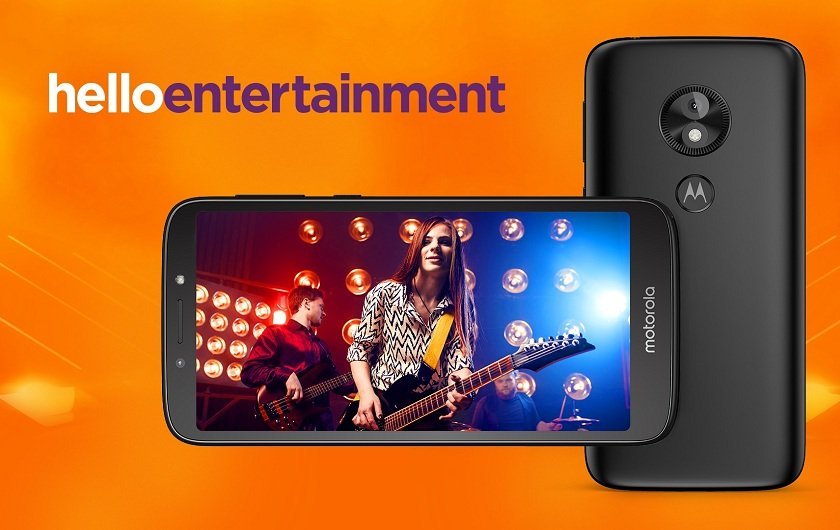 The redesigned Moto E5 Play gets an 8MP rear camera with an aperture of f/2.0. On the other hand, the selfie camera shoots pictures with a 5MP lens. Both the cameras have LED flashes to brighten every moment captured.

Leave the traditional phone protection system behind as even the owners of budget-friendly phones like Moto E5 Play do not need to type a passcode to unlock it. The phone houses a fingerprint reader, disguised as Motorola logo at the back. Just press the sensor to wake up, lock or unlock the device instantly.

Moto E5 Play is one of the early boarders of Android Go OS, along with Alcatel 1X, introduced in February 2018, and few phones developed by Nokia and ZTE.

The Android Oreo (Go Edition) is an exclusive operating platform developed specifically to provide smoother and faster user experience on entry-level Smartphone. To overcome small-sized RAM issues in the budget phones, Android Go is paired with fewer and lighter pre-install apps. This feature saves twice the space on the hardware and hence boosts the phone’s performance and speed. 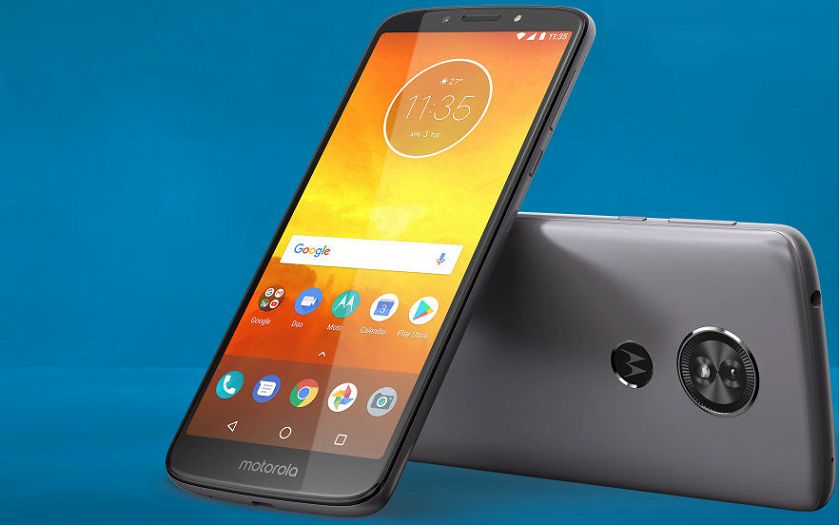 A 5.3-inch Max Vision display with an 18:9 aspect ratio is mounted on the latest Moto E series model for better picture clarity.

The Android Go also facilitates the phone users to have a greater control over the data management. It also scans the installed apps during the offline mode too.

In addition, there is a new app designed titled, Files Go for the Android Go that cleans unwanted content and aids to find files in the device instantly. And for the first time ever, a phone model with less than 1 GB memory also gets incorporated with Google Assistance, in the form of Google Assistance Go.

On the basis of above Moto E5 Play review, launching Moto E5 Play with Android Go is a smart move by Motorola to entice budget-conscious customers. Packed in affordable price bracket, smoother operating system and advanced hardware protection system, Motorola’s latest addition to E-series family seems to be quite a hit for the developing markets.