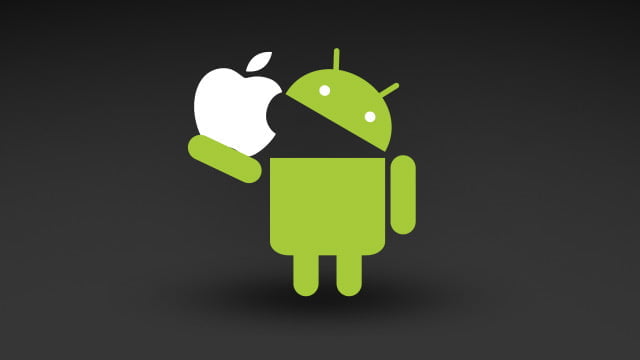 Google surely knows how to hit where it hurts the most. Just when we were discussing the ideas, which might help the Apple CEO Tim Cook to come out of the misery due to poor quarterly reports, Google’s Android division leaps in to cause more damage. Yes, that’s right. The current report released on Android market share growth is nothing, but rubbing salt in Apple’s wounds.

It seems that dark clouds looming over the iOS giant are not planning to go away any sooner. Merely a month ago, we saw the dominance of Apple in smartwatch market fade. Even after accounting for total market share globally by 52%, the company witnessed a huge drop of 63% in smartwatch sales. And of course, how can we forget the worst quarterly drop registered by Apple in the decade, this month. As Apple was reeling through this bad phase, the iOS market share decline and Android’s dominance has added more to its wounds.

The massive Android growth in EU, as reported by the Kantar Worldpanel ComTech has left shareholders and investors of Apple in a huge state of shock. On the contrary, the joy of Google’s Android division knows no bounds. The report holds data, which ends in March 2016. It shows the mind-blowing Android market share growth, which continues to expand across the Urban China, the US, and EU5. 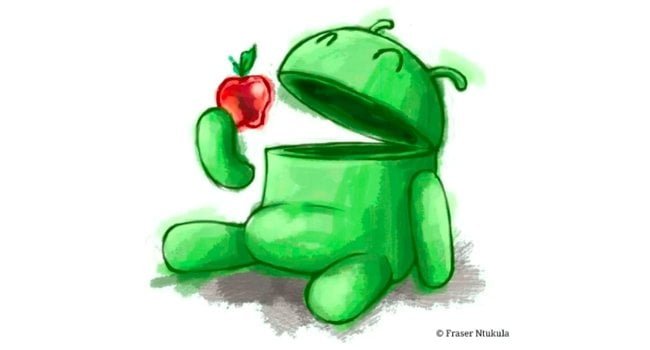 The Android growth in EU that results from Italy, Spain, Great Britain, and Germany, show solid rise i.e. up from 7.1 percent to 75.6 percent points. In the US, the growth results in an increase from 7.3 percent to 65.5 percent points. Similarly, in Urban China, which is known to be the second highest revenue generator for iPhone globally, saw an increase in Android sales from almost 6 percent to more than 77 percent points. Amid this growth, the fiercest rival of Android i.e. iOS continues to decline. In the EU5, the share of iOS has declined right from 20.2 percent to 18.9 percent in the 3 months, which ends in March 2016.

Talk about the biggest setback for Apple. Even in Apple’s domestic market i.e. the United States, Android has emerged as the dominant with 65.5 percent share after eating Apple’s shares and making the iOS giant a runner-up with only 31.6 percent market share.

This is ironic. As if the iOS giant wasn’t going through enough trouble this year. The Android market share growth is not just another blow to Apple’s ego, but the beginning of the fight to finish if Apple does not consider taking innovative steps any sooner. This is because if Apple doesn’t take any immediate step, very soon Android is most likely eat the remaining shares of iOS in the market.

Mr. Cook, are you listening?