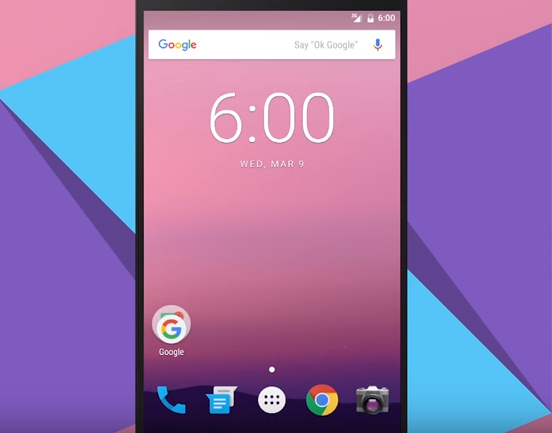 There’s a reason for Android fans to be happy. After what it feels like a long period of anticipation, tech mammoth Google has announced the developer preview for Android N, the next version of Android OS.

Android N is all set for programming expertise in order to develop Android app’s next generation.

To make the process easier for Android developers as well as adventurous users, the Android N preview can be received through an update, i.e., ‘over-the-air’.

The news arrives as a pleasant surprise. Google is starting its version of ‘work-in-progress’ project earlier in the high hopes of receiving feedback from numerous developers, which they can include in the release of their final version of Android N. Apparently, this means that latest version is not available for the public.

Let’s take a look at the best features offered by the version.

The first ever version of Android to receive Doze, a setting that saves battery while your phone is laying still, was Android 6.0 Marshmallow. Now, with another fresh version of Android, the battery saver will work even when the screen of your tablet or phone is off. The tech giant is also working on a program that aims to minimize the amount of storage memory needed by an Android device to function; this program is better known as Project Svelte. Google’s main aim is to offer latest Android versions, especially to those devices having lower end specifications.

You can now type an instant reply to messages via the notification, all thanks to Android N. A small text alert will arrive at the top of your screen when you receive a text message, instead of opening the entire text to reply, you can type your reply on the notification bar and return back to your work. The iOS users have been using the similar feature, so it’s actually a joy to watch it arriving on Android.

How about opening two applications at once? Do not worry! Soon this feature is bound to become a standard on all smartphones based on Android OS. Known as the multi-window feature, you will be able to view applications on a split screen. Since last few years, this feature has been available for Samsung users, and now it’ll be available for every Android device. The feature is also present on iPad Pro, iPad Mini 4, and iPad Air 2.

This feature is helpful when your notification bar is full of alerts. Through this feature, developers will be capable of grouping the notifications together from their applications. You will receive a stack of notifications from each app present in your menu. All you need to do is, tap the stack in order to expand the notification and go through every individual alert.

Once again, the iOS users enjoy the same facility, so its arrival is good for android.

Are you ready for the latest version? Google certainly is. If you happen to be an Android developer, you can start your projects on Android N now.