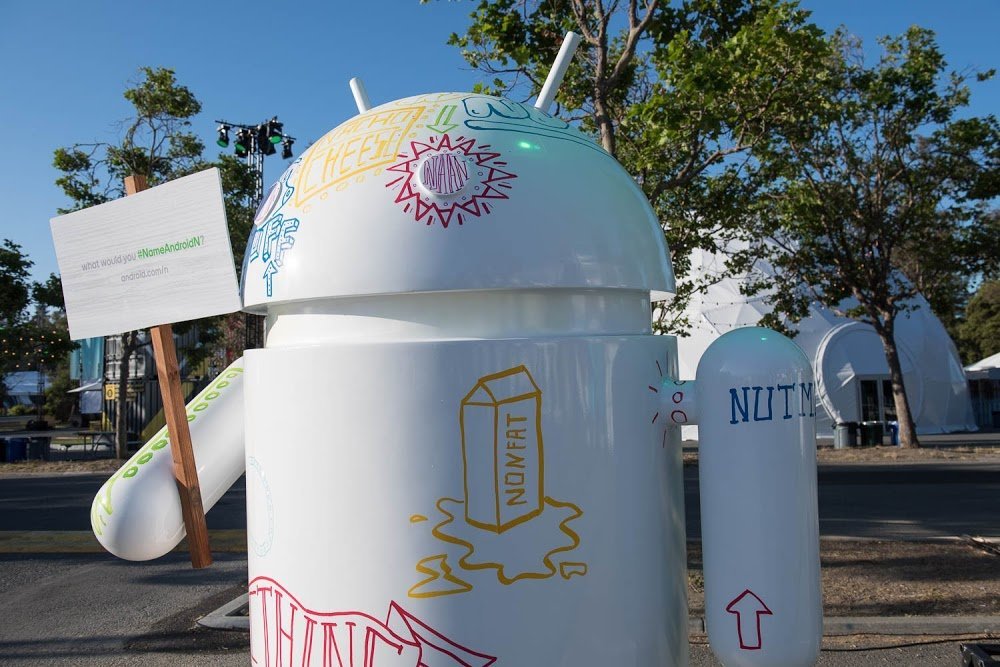 We gave you an early Android N review. It’s the most anticipated operation system by Google. Although the final version of the next-gen version of OS has been previewed recently, the rumors started floating around the web long back. The speculations related to Android N release have been high ever since Google previewed its first developer version. Technowize gave you an early Android N update with possible features, and it turns out that our predictions were correct.

It is one of the most popular OS for smartphones in the world. The latest Android N update consists of new emojis, security updates, integration with interactive Assistant by Google, and improved battery efficiency.

So how about getting a taste of this new flavor unveiled by Google? Android will always have exciting features to debut, but for now, let’s have a look at the brand new Android N features the search engine giant has divulged in so far.

This feature is common for Apple’s latest OS users. Leading Android smartphone giants also offer the similar feature of split screen in some of their smartphone models. Now it will be available on more smartphones running on Android. For instance, you can browse Twitter while watching a YouTube video.

This feature aims to minimize the eye strain when you’re using the bright display of mobile during night. It’s similar to Night Shift feature of Apple. You can adjust the screen brightness according to your preference at night.

The interactive software will allow efficient engagement with the Android device. The user can now engage in current search and digital assistant by Google.

Reply in a notification

No need to open texts to reply. You can reply via the pop-up displayed on your notification screen whenever a message arrives. iOS users have been using this feature for quite a long time.

Doze on the Go

You don’t have to fear battery loss. This feature will halt the computing going on in the background when your phone is still and lying idle.

The OS won’t be released until this year’s Q3. And even then it will only be available for Nexus devices in the initial phase of the release. However, if you are an owner of latest handsets manufactured by Motorola, Samsung, LG or HTC, you’ll likely receive the update during 2017’s first few months.

So far it has been Cupcake, Donut, Eclair, Froyo, Gingerbread, Honeycomb, Ice Cream Sandwich, Jelly Bean, KitKat, Lollipop and Marshmallow. The possibilities are high for Android Nectar or Neopolitan, but let’s see until the final name comes out.