Android Overtakes Windows as the Internet’s Most Used Operating System

With every passing year, the growth in the smartphone market is tremendous. Android among all other smartphone operating systems is the most widely used for it is an Open source OS as well as available majorly at an affordable rate. The easy UI of Android OS and the wide range of apps makes it the most popular OS. Earlier doing your tasks, surfing the internet on your PC was a pleasing experience. But today we have the mobility to do it at anyplace, on any device we want. And so it happens, Android overtook Windows as the internet’s most used Operating system. 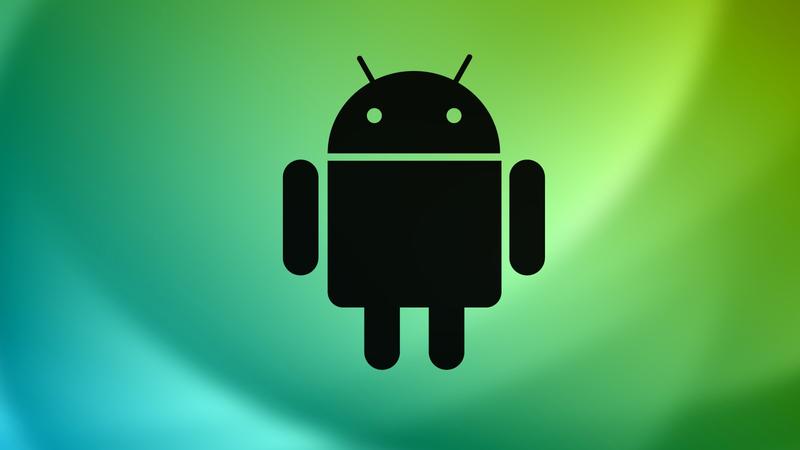 Research from Statcounter, a web analytic company says that Android OS now holds a larger share of the Internet usage than Windows OS for the first time this year. The recent stats of March 2017 show that Android internet users are 37.93 percent versus 37.91 percent Windows internet users; leaving a very little gap. Well, the stats refer to usage and not the users, but anyhow Android overpowered Windows internet usage for the first time. With the growing use of Android, it was quite obvious.

Notably, the similar switch also happened with Apple just some time ago. According to March 2017 stats, Apple mobile users (iOS) were almost three times more active on the internet in comparison to its desktop machines (OSX).

Windows is undoubtedly at a dominating position in the world of desktop and PCs. The status does not seem to change in the recent years for Windows is a powerful and secure OS. But the sales of PC is declining from the past five years and the sales of smartphones continue to grow. The global sales of the Desktop and PC’s have reached the same levels as it was in 2008. The sales elevation stats are heavily bulging towards Android smartphones; accounting to house in almost 90 percent of the smartphones.

Currently, Android OS is dominating the internet usage. Available at the moderate price, we can expect the graph bending more towards the Android in upcoming years. But we cannot pull out any judgment for technology is very unpredictable.

Are Flip Phones Really Better For You?