Google's plan still seems vague because we know that only a beta version will be released by the end of 2022.

The Android Privacy Sandbox was announced by Google, and this is the move to ensure a long-time initiative that will give more private advertising options that will be part of the Android platform. This is the answer to Apple that made an Apple tracking solution in the iOS 14 system. Android now wants to keep the competition alive with the new privacy solutions.

This new solution that comes from Google will be less effective than the Privacy Sandbox for Chrome because Android Privacy Sandbox is only an addition to the existing system of the ads. It is not a replacement for them, which is why we can see the new system as not completely reliable.

Google says that they do not want to do on Android what Apple did on iOS 14. Apple privacy is endangered because the platform is restricting the technologies used by advertisers and developers. Google believes this kind of approach could be very devastating for the users’ privacy.

However, Google’s plan is still vague because we know that only a beta version will be released by the end of 2022. There are some proposals that reveal what the design will look like, and this is the look of a privacy-preserving system of ads. The new Android API now tracks the behavior of the users and puts them in the relevant groups of customers. Developers will be able to create the ads for certain groups of clients and this is where the main advantage of this system is. 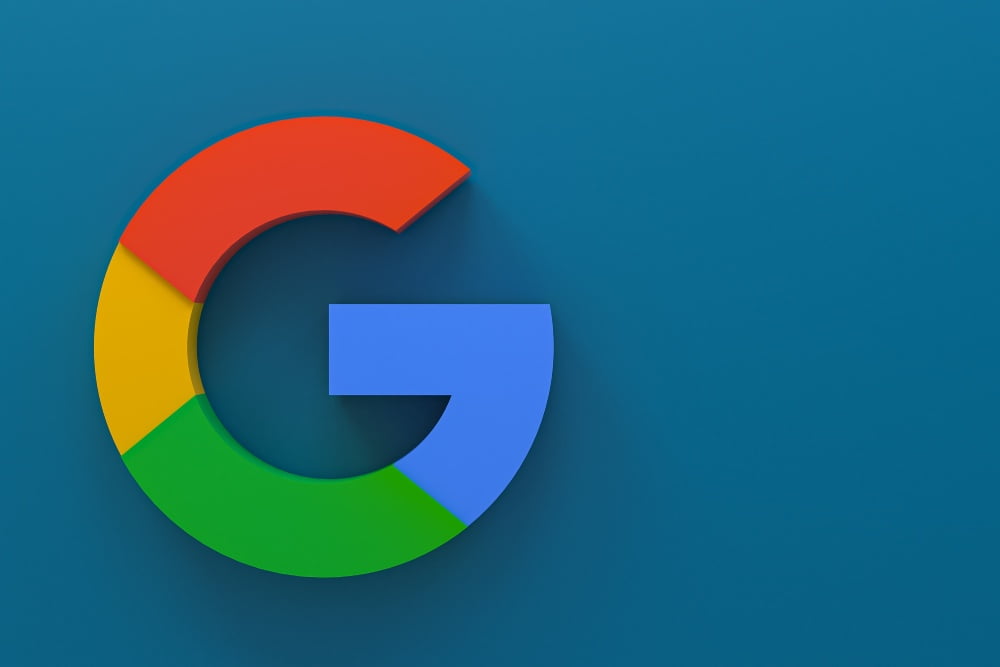 Google claims that other platforms are taking a different approach when it comes to ads privacy.

In order to reduce tracking, Google privacy solutions are enabled in the form of effective SDKs. There is a sandbox called “SDK Runtime”, which is an ad-related sandbox. Google claims this sandbox will minimize undisclosed access and sharing of data that is part of an app. With these abilities, the runtime-enabled SDK will have limited permissions. On the other side, we will have a traditional ad SDK, which will have access as the main app.

Google has announced the further development of the Privacy Sandbox on Android, followed by promising words from the company. They want to develop more private advertising solutions, and these solutions will operate without the dedicated cross-app identifiers. There will also not be sharing of user data with third parties, which will significantly improve the users’ safety.

Google is developing technologies that include safer ways of app integration with the advertising SDKs. This is a clear path forward to improved user privacy. All of these benefits are possible without putting services at risk and without manipulation of the access data when it comes to free content access.

Google claims that other platforms are taking a different approach when it comes to ads privacy. They restrict the technologies that are usually used by advertisers and developers, and they create ineffective and bad outcomes for the users’ privacy.

There are also promises by Google that the existing ads platform features will be supported for at least two years in the future, and the company will give notice about any potential change in the further period.

The main goal of the Privacy Sandbox on Android is to develop a private and effective advertising solution where each user knows that their information is protected. This environment will also be suitable for developers and designers who will have the tools to build businesses on mobile.

Google will work closely with the regulations. They have offered public commitment for the efforts of the Privacy Sandbox on the web. Google also complies with the U.K. Competition and Markets Authority rules and regulations, and they work with other authorities in this field to ensure the protection of each user’s privacy.