Google is warming up to unveil its latest software upgrades and hardware technology during Google I/O 2018. The event will begin on May 8, 2018, at the Shoreline Amphitheatre in Mountain View, California. Most of our expectations from the Google I/O event 2017 were not cut short, with Google introducing Android TV, smart reply, its partnership with Lenovo and HTC to enhance Daydream VR standalone headset, and lots more.

What are we expecting from the 2018 Google’s annual developer conference? Google has been teasing the event with some software updates and new hardware such as the new Levi’s smart jacket, the first Chrome OS tablet in partnership with Acer, 4K Android TV dongle, etc. Here’s what to expect from Google I/O 2018 event. 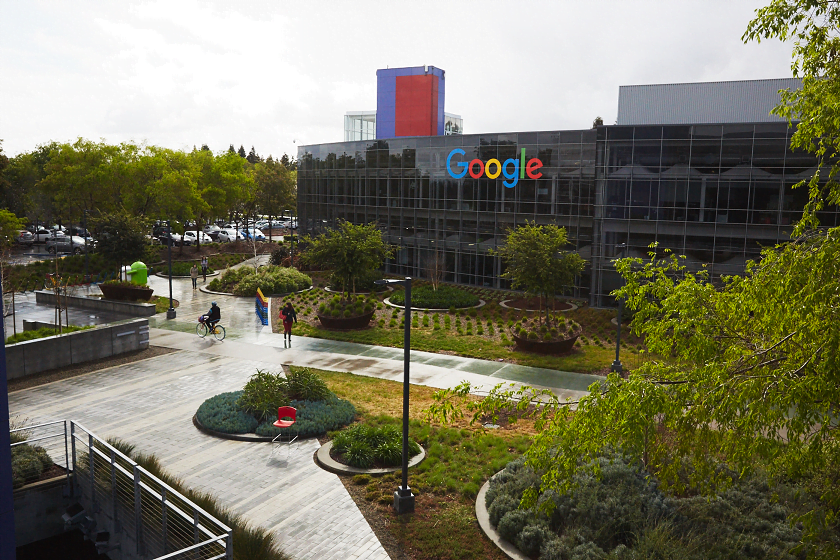 Google I/O 2018 will start on May 8, 2018, at the Shoreline Amphitheatre in Mountain View, California.

Already introduced in the past annual developer conference, Android Go is still very new after its release of recent. Google is likely going to provide more details on Android Go and possible feature some devices with the operating system which is designed to solve memory problems in cheap phones. Nokia, ZTE, Lava, Alcatel and Huawei are among the manufacturers with the recent release of devices with the operating system. We anticipate that Google will unveil additional features on Android GO at the event.

We are expecting addition features and information on Android P from Google at the Google I/O 2018. The search giant has already released a preview of the Android P developer. Chances are much that something new about Android P will be unveiled at the conference by Google. 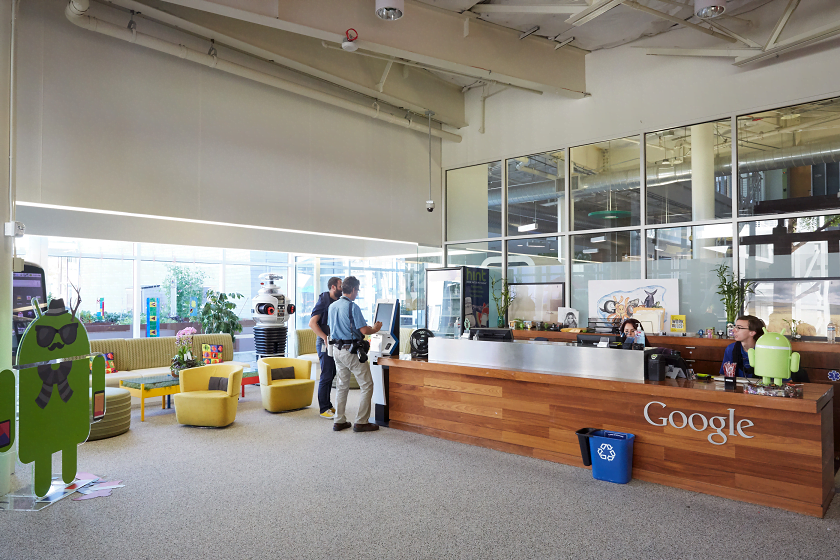 We are guessing Android Wear 3.0 version to be released at the event.

Google’s schedule for the event this year is pointing at something big on Android Wear update. We are suspecting Google will release Android Wear 3.0 version at the event. The release of Android Wear 2.0 in February 2017 introduced many new features but didn’t increase the demand for Android-based smartwatches. Google is surely planning something revolutionary to increase its market to win more attention through more apps, improved efficiency and better support for OS to compete with Apple.

Google Assistant is presently the best AI assistant with multiple features to perform various tasks using voice commands, but there are plenty of rooms for improvement. We already know it’s becoming multilingual and can respond assigned name currently in 15 languages. But Google may introduce the service in more countries and languages. Google Assistant can become bilingual and the company would announce a few additional features. It could get better in hearing and understanding pronunciations. We are highly anticipating that Google will announce new features for the virtual assistant at the I/O conference. 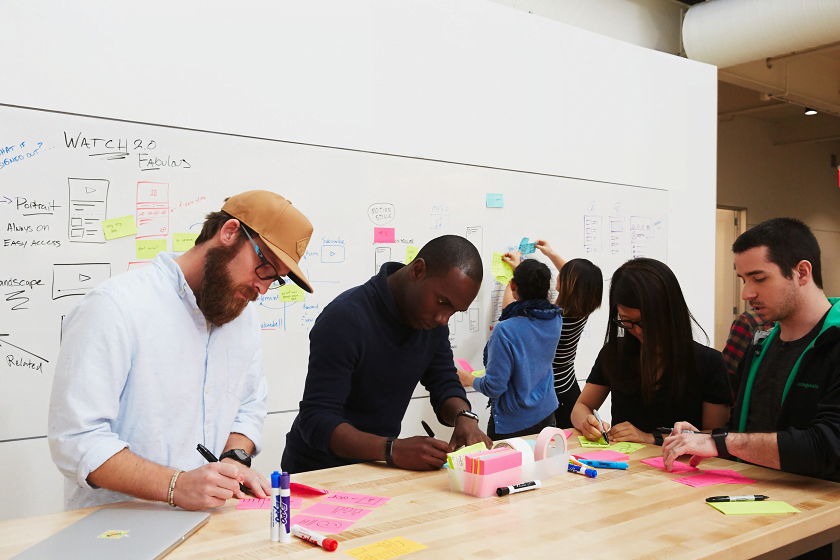 Having acquired VR Company Lytro, Google is likely going to announce its VR experiments at I/O 2018

Having acquired VR Company Lytro for around $40 Million, Google is likely going to make an icebreaker to justify its VR experiments which became obvious in its I/O conference in 2016. Google is likely going to announce new VR games and VR hardware partnerships. We recently learned that its Daydream VR now has content collections and a dashboard. And we are also optimistic about its Mirage Solo with Lenovo hitting the US store in May, possibly a day before the conference. Google is definitely bringing something new in VR for a better experience.