For Valentine’s Day, Animal Crossing’s Brewster has a special treat in store for players.

Players can celebrate Valentine’s Day with love-themed gifts from the animal villagers. However, the romantics can receive a special treat from everyone’s favorite, kind-hearted pigeon, Brewster.

Brewster runs The Roost, a cafe hidden inside a museum, where one can have a delicious cup of coffee or pigeon milk. Players can invite friends and interact with NPCs at the cafe. Although Brewster seems to be shy and reserved, he opens up as more and more players visit The Roost. With the recent Valentine’s Day update, Brewster will also offer rewards to his regulars. 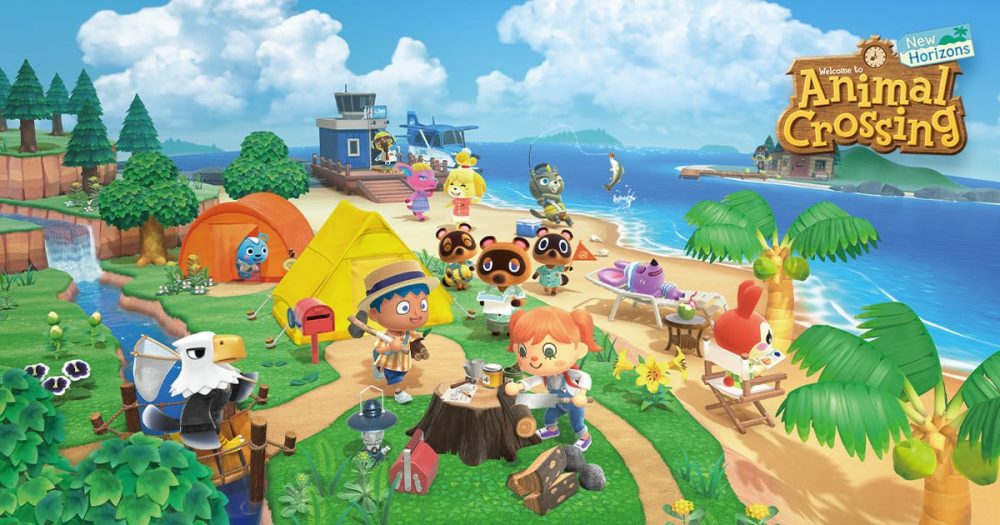 Brewster’s Cafe welcomes everyone with hot chocolate on Valentine’s Day.

Animal Crossing: New Horizons is a game developed and published by Nintendo for the Nintendo Switch. It is a social simulation game where the player moves to a deserted island and sets about developing it the way they want. The game was first released in 2020 and soon became one of the best selling video-games in history.

The game’s popularity gave rise to a range of fan creations like a talk show, special merchandise, and a trading website. Aya Kyogoku, the game’s director, incorporated elements from older versions while keeping it simple enough to follow for new players. After the player’s get the bare essentials from Tom Nook, they are given open access to natural resources and can build the village as per their vision. Using Nook Miles, the players can also venture into new territories and utilize the resources found there. The game depends on seasonal changes and often receives new updates, items, and features based around this. Previously, seasonal updates were provided for Nature Day, May Day, Halloween, and Toy Day. During each update, the village changes in look and color, and Nintendo offers themed items for the duration.

Players can customize their islands and construct or destruct lands, to create their ideal village. Developing a hard-working community of anthromorphic animals is the running theme. Animal Crossing players can only occupy one island per Switch console. The game supports both local and online co-op gameplay.

Players first need to unlock the café to make their way to Brewster. Donating art to the museum is one way to reach the destination. Once players have donated enough, Blathers will tell them about his friend, Brewster, the next time one visits. He wants to increase footfalls in the museum and discusses how the café can drive up business. Players will find Booster when they take the boat ride with Kapp’n.

Also, Brewster is as warm-hearted as he is shrewd. Players who visit his café on Valentine’s Day can get themselves a cup of hot chocolate, no matter their level of friendship. The first cup will be of hot chocolate, after which players can relax over cups of coffee.

Other than the customary hot chocolate tradition, which dates back to Animal Crossing: City Folk on the Wii, players can also shop Valentine specials at Nook Shopping.  They can purchase a heart-shaped bouquet and an edible chocolate heart. The bouquets come in six colors while the hearts are available in four variations. They can also receive these as gifts from the villagers.

Valentine’s Day will be celebrated from February 1 to 15. During the event, players will be showered with gifts from the villagers. The gifts can range from clothes to furniture depending on how close they are to their neighbors. As it is a special event, players must collect the limited-edition items during the course of the week.

Animal Crossing: New Horizons has been commended by fans and critics alike for its superior gameplay and graphics. Even when there are no themed events, this is one game that is sure to keep you entertained and stress free.