Come March and Animal Crossing: New Horizons will see a new update! The icing on the cake is that the game will also have Super Mario Bros-themed items for the players to enjoy. Nintendo announced the good news about the game during the Nintendo Direct broadcast recently, revealing that a new Mario Golf game, a new Super Smash Bros, and Ultimate fighter will feature. 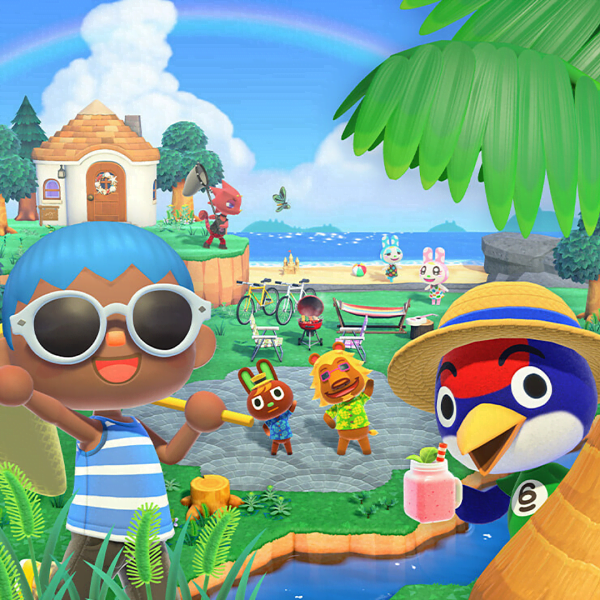 The free Animal crossing swimming update lets you explore the sea around your lovely island!

The new update to the game will also add fashion and furniture Super Mario Bros themes. A sneak peek of the update was offered during the broadcast. If the player pays close attention to the end of the Nintendo’s teaser video, they can also spot a quick scrolling list of the Super Mario Bros items available soon on the Nook Shop. It includes a mushroom mural, Princess Peach dress and shoes, the super Wario outfit, block flooring, Yoshi’s Egg rug, shells, Thwomp, the question block, and many more. Players will be able to place these game items anywhere on their island and acquire and place two warp pipes. These pipes will prove useful to travel from one part of the island to another swiftly.

Animal Crossing is a social simulation video game developed and published by Nintendo. In the Animal Crossing version, the player character is a human who lives in a village that anthropomorphic animals inhabit. The character carries out activities like fishing, bug catching, and fossil hunting. The series is famous for the open-ended game-play and extensive use of the video console’s internal clock and calendar to simulate a real-time passage.