Animated Avatars just for you.

Whatsapp seems to be preparing massive changes for its users when it comes to video calls. To improve its Metaverse strategy, WhatsApp users might be getting animated avatars that can be used during video calls.

Over the years, the messaging app has seen major changes since it got owned by Meta, which was previously Facebook, in 2014. The messaging app is used by many people to communicate with family and friends, make video and voice calls, share exciting stories, and enjoy swift networking.

There have been various WhatsApp updates over the years and Meta is ready to bring another that will enlighten those WhatsApp video call moments. 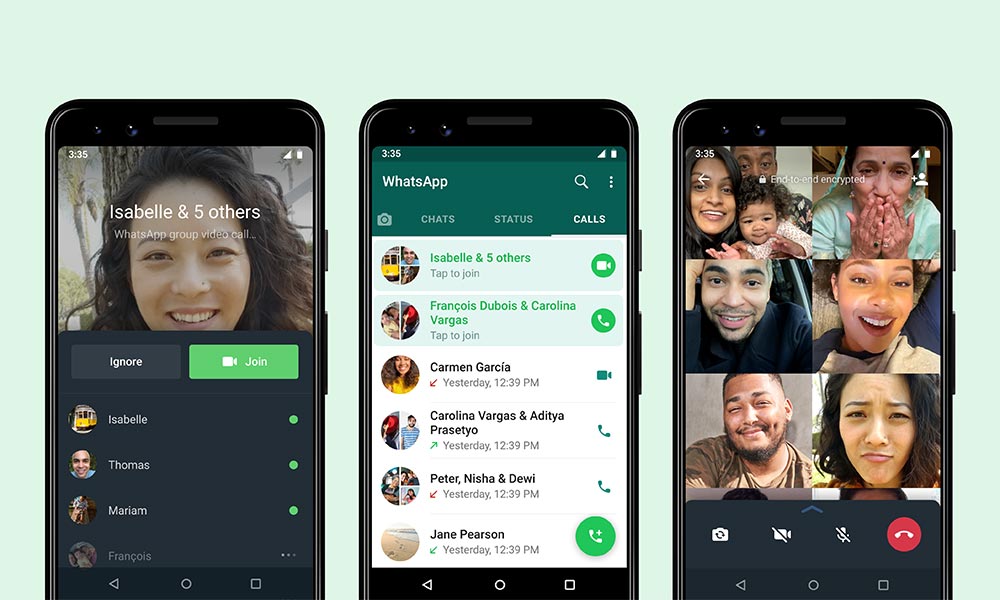 Whatsapp users might soon be able to use animated avatars during video calls.

What are the animated avatars all about?

It’s certain that we’ve seen avatars come to life on Snapchat, and iMessage for iOS users. Instagram recently got animated avatars along with other platforms. But this feature has still not made its way to WhatsApp yet.

It’s been reported that apps like Google Duo provide interesting stickers during video calls, which makes it a fun app to use. We believe WhatsApp plans to take this initiative and beat other competitors. It’s a good step anyway.

According to claims from WABetaInfo, there’s a new feature that will help improve WhatsApp video calls. However, the account stated that the feature is not yet available and is still under development.

As usual, WhatsApp will provide beta versions even before it gets out to the public for testing and feedback. Many beta version users have also testified to this claim, adding that there’s a button on the screen when they are making video calls. This button says “Switch to avatar.” The aim is that once it is clicked, instead of your live feed being shown on camera, your animated avatar takes the show during your video call.

For now, WhatsApp beta users can’t access this feature because when the option is clicked, nothing happens. This goes far to prove WABetaInfo’s claims that the feature is still being properly developed by WhatsApp. The WhatsApp update will be one of many updates users will definitely be looking forward to.

Also, users will be able to edit their avatars to their taste. This means that users can touch up their avatar outfits, hairstyles, and other exciting features just the way they want. This could be done by using an avatar editor, which should be provided by WhatsApp itself. Users might also be able to use their avatars as their profile pictures. The avatars might be developed in 2D or 3D.

The new WhatsApp update like this will be a game changer for WhatsApp, especially with its parent company’s aim, Meta, to bring the metaverse to a wider audience. It’s definitely a good initiative taken by Meta. We’ll have to wait and see what WhatsApp has in store for us since the update is still in the development stage. And we can’t say when this feature will come into play. It could take weeks or maybe months. We’ll have to wait and see.

WhatsApp’s upcoming update will change how video calls will be made. Beta users can see this feature but can’t access it yet since WhatsApp is still taking its time to properly develop it. Many fans will be looking forward to it for sure.