The battle royale game has been available on consoles for a while now, but this is the first time you can play it anywhere you go — as long as you have an internet connection!

What is Apex Legends?

Apex Legends is a game created by Electronic Arts, Inc (EA), America’s most successful video game company. It made its debut in 2019 — and clearly got the success it deserved within weeks of the launch. In 2021, it was reported that Apex Legends had at least 100 million users that played the game. It would be an understatement to say that it is one of the most popular games worldwide!

The game is made up of distinct characters, and players get to customize the characters they fancy. For the game to begin, players have to be in a group of 2 or 3. All characters in this game are referred to as “Legends.”

Players are then brought to an island where they have to search for guns and other weapons that can be used against their enemies. Within this timeframe, players are to speed up their search, or else they get trapped outside the play area. The teams fight against each other, and the last team standing wins the game. 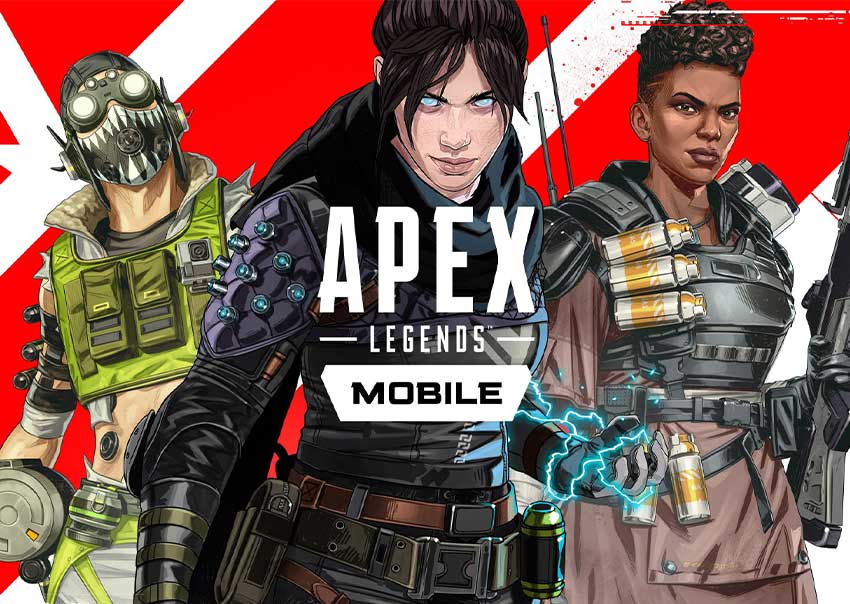 This is very similar to the former, but the difference between both is that this one is available only for mobile devices while the other works for PCs and consoles.

The free-to-play battle royale shooter launched globally on Android and iOS after its official Twitter account tweeted a statement on May 16th. In the statement, they announced that the Apex Legends Mobile release date was the next day, May 17th, at around 5 a.m. UK time.

The two developers, Electronics Arts and Respawn Entertainment, have reportedly been working together for years to bring this dream of many gamers to life.

It is similar to the original one in having similar characters but it has one new character, referred to as “Fade.” Fade is a new legend added to the mobile game alone. The character is said to have a suit that he uses to travel to different dimensions and has ultimate skills.

Other freebies are attached to the Apex Legends Mobile gameplay, like the badge for pre-registered users, epic skins, and a new battle pass. The new mode also includes weekly challenges and advanced training. 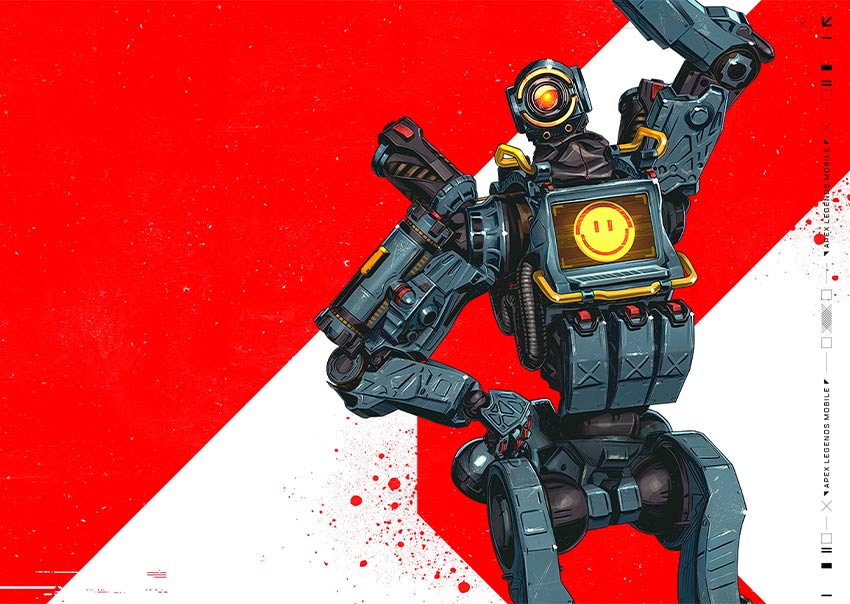 How many GB is Apex Legends Mobile?

In order to download Apex Legends Mobile gameplay, you’ll need to make sure your phone or tablet has enough space for it. Make sure you have enough room on your device before beginning! You will need 4 GB of free space on your internal storage and at least 2 GB of RAM in order to install it.

Apex Legends Mobile gameplay is available worldwide as a free download. If you’re looking to play it on your phone or tablet, you will have to check a few things before heading to the Google Play Store or Apple App Store.

Firstly, depending on your phone model, you would have to check the compatibility.

For Apex Legends Mobile on iOS, the phone has to be either a 6s or higher. Also, the system update required is 11.0 or later. This is similar to iPads and iPods.

For Apex Legends on Android, the phone has to be updated to version 6.0 or higher.

After you have confirmed this and checked on your storage space then you can proceed to the Apple store or Play store. Search for “Apex Legends Mobile” on iOS and “Apex Legends” on Android. Then download and install the app and get to playing!

Having to play a game like Apex Legends Mobile easily on your mobile devices is an interesting gaming experience.