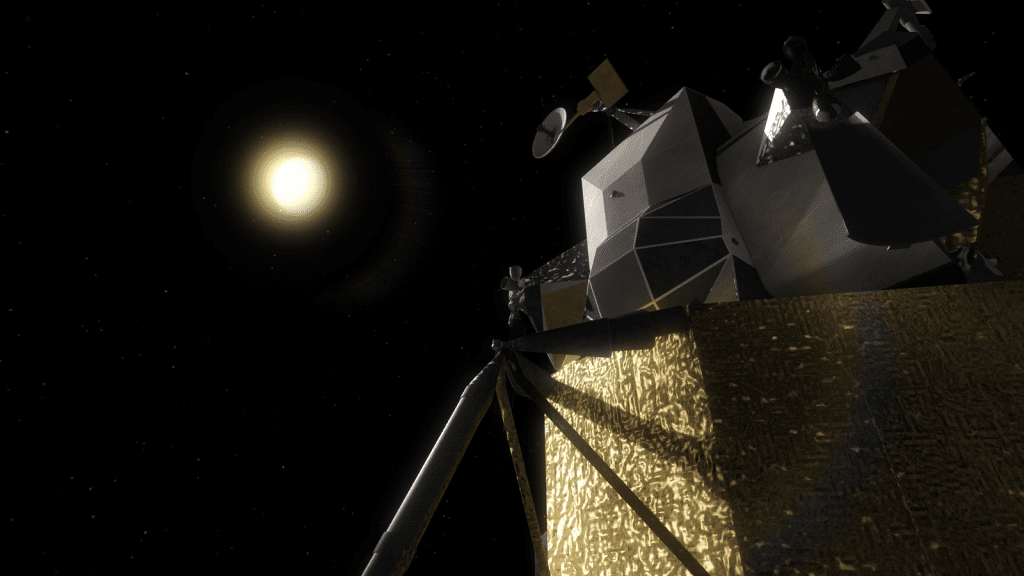 The company behind the successful Kickstarter-funded campaign- Apollo 11 VR experience, Immersive Education, is all prepared to launch the experience on leading VR headsets such as Oculus Rift, PlayStation VR, and HTC Vive.

Immersive Education is working very hard to make sure that they hit the deadlines for quality checks and submissions for each platform.

If you have always wanted to experience a trip to a stellar body, the world beyond our own, as the part of the first ever manned trip, then the Kickstarter-funded campaign- Apollo 11 VR experience is just for you.

All you will need is some virtual reality hardware to operate it, of course, but luckily the developers of the Apollo 11 VR experience are being quite agnostic about the support from the platform. This means, whether you end up having an Oculus Rift, PlayStation VR, or HTC Vive, it will easily go with all.

The Kickstarter-funded experience will be set for its launch on all above mentioned platforms. The latest version, DK2-compatible, will be available for the individuals who are using the previous set of Oculus Rift developer headset.

It might prove to be a sad news for Samsung Gear VR users, as it is the only consumer-focused VR headset on which Apollo 11 experience will not be releasing anytime soon. Although, the Immersive Education developers want to get the VR experience on as many VR platforms as possible, without having any idea about the final build of the VR game.

They certainly do not wish to commit the VR experience on mobile platforms, in case it cannot handle it.

In order to make sure that everyone gets something, though, it is going to release a segment of its experience as a video in 360-degree. 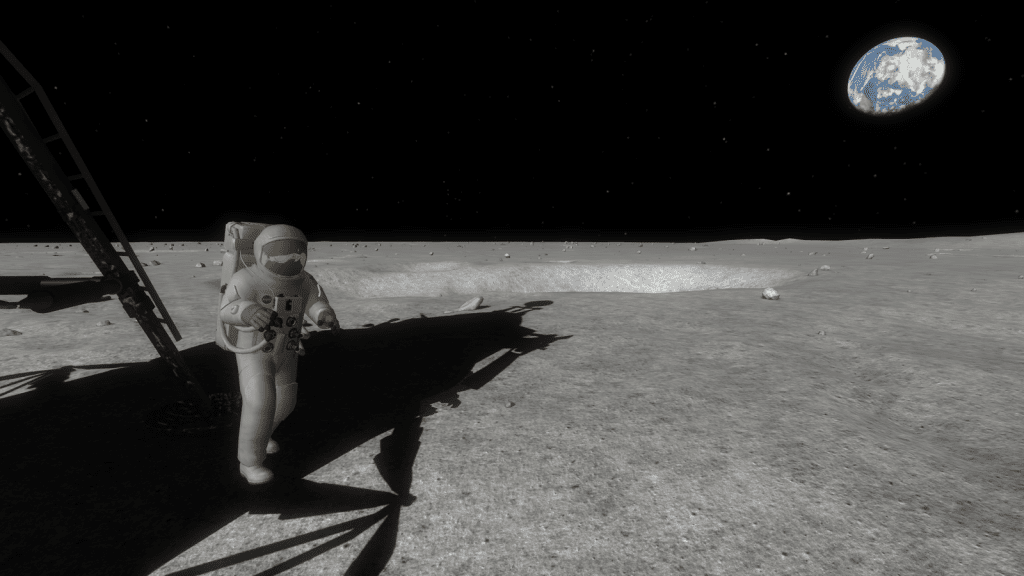 According to other updates, few progressions are made related to animation, lighting, along with the use of Oculus Rift remote that will be included with the entire bundles of commercial Rift CV1. It will allow a better visceral interface for those who arrive in the category of non-gamers, claims DrashVR developer, better known from Titans of Space creation.

Due to this, those who wish to try the Apollo 11 will be able to feel comfortable while using the scheme of gaming control, rather than feeling bad by thinking they might have to learn the layout of the gamepad beforehand.

Similar to several other projects and initiatives, it is helping to develop and promote the experience by Immersive Education as a tool designed for educational purpose. They believe in motivating through education and visualize virtual reality technology as the greatest medium for carrying out the purpose.

Allowing kids to pursue the virtual track of their progenitors could possibly motivate them to take a big leap in the theory of space exploration on their own.