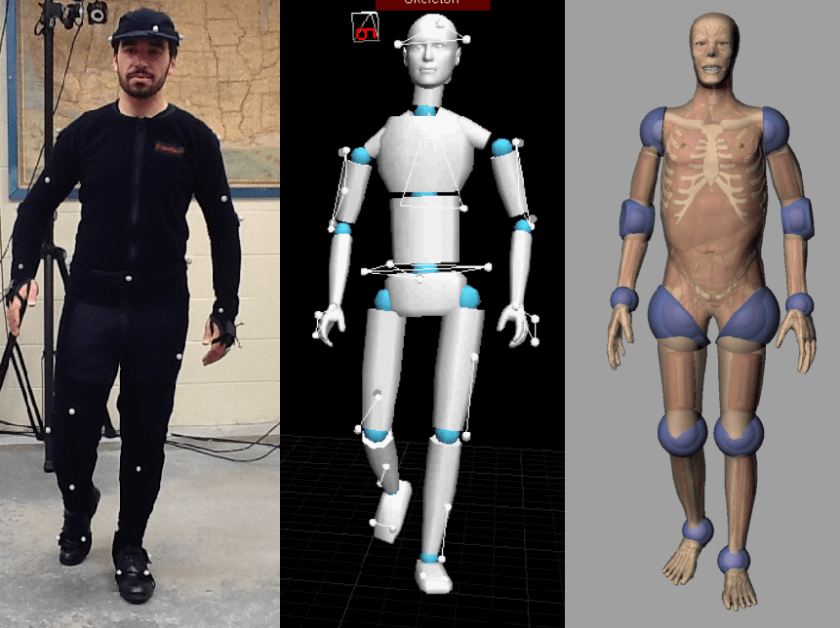 As the market for virtual reality technology is increasingly growing, Apple has acquired a startup that works on motion capture technology that could further its role in space.

According to reports, Apple has reportedly purchased Faceshift virtual reality technology, a startup based in Zurich that has developed technology to create animated avatars and other figures that generate facial expressions that look human-like. The facial recognition technology company has done some special effects work on Star Wars and The Force Awakens.

While there is no definitive proof of the deal, several Faceshift employees are now working for Apple now out of Europe.

However, it is not clear how Apple plans to use Faceshift virtual reality technology, but there are a number of areas where Faceshift has been demonstrated and is put in use already.

In gaming areas, the Faceshift virtual reality technology gives animated avatars the ability to double the facial movements of real actors for a more immediate and realistic experience. In film production, the technology can be adopted to improve the process of animating characters to more closely mimic the actors’ facial expressions.

Faceshift’s main focus is on visual effects in areas like gaming and film. In the world where animation technology can be very time-consuming and expensive to implement, the startup’s main product was marketed a game changer. Its facial motion capture software solution revolutionized facial animation, according to the company.

The startup was originally founded in Zurich by academics Thibaut Weise, Brian Amberg and Sofien Bouaziz as a spinoff from the Computer Graphics and Geometry Laboratory at the École Polytechnique Fédérale de Lausanne in Switzerland. The school owned two of Faceshift’s facial animation patents, which was transferred to Faceshift in August this year, just before Faceshift transferred much of its IP administration to firms that commonly work for Apple.

Faceshift later added offices on the West Coast and in London. The London office is headed up by Nico Scapel, a visual effects specialist. Before Apple acquired Faceshift, the startup had a web site that showed a demonstration of how it worked, along with some support documentation for developer to use it.