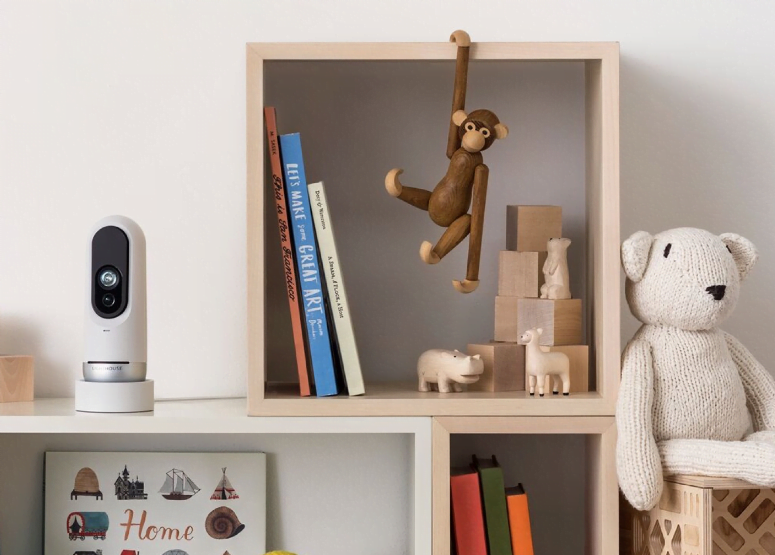 Apple has acquired computer vision-related patents from Lighthouse AI, an out-of-market smart security camera maker. According to Intellectual Property publication IAM, Apple purchased the patent portfolio the same month Lighthouse AI called it a day, but the patent details were recently published in the US Patent and Trademark database.

Lighthouse’s intelligent security camera went on sale for the first time over a year ago. And at that time, the company believes it could offer something unique to the market with the addition of AI recognition and 3D sensing technology. But after about 10 months, in December 2018, the hardware maker shut down, primarily because consumers weren’t quite receptive of the automatic face detection.  According to Lighthouse CEO Alex Teichman, “we did not achieve the commercial success we were looking for” in the market mostly dominated by Netgear spin-off, Arlo.

Apple reportedly acquired the patent portfolio in December 2018, according to IAM, which reported that Apple secured a total of eight patents and patent applications from Lighthouse, immediately it ceased operations.

The patents that have been purchased by Apple, which includes US Patent No. 9,396,400, have a lot to do with applying computer vision in face scanning and recognition. They also include the US Patent No. 9,965,612 “Computer-vision based security system using a depth camera”, “Method and system for visual authentication,” and the US Patent No. 10,009,554 “Method and system for using light emission by a depth-sensing camera to capture video images under low-light conditions.”

What would Apple do with Lighthouse AI technology?

Apple is interested in these patents because they describe similar technology to what Apple is using currently for Face ID on the iPhone XS and the XR devices. TheVerge’s Nick Statt tested a wide variety of security cameras last year to determine the best. He found that “the facial recognition on Lighthouse was better than pretty much anything else I tested.” However, Nest’s camera was almost as good, according to Nick.

There is a possibility that Apple seeks Lighthouse’s tech in order to advance its Face ID further. Apple may even seek to release its own security camera soon (who knows). Other phone makers are now releasing versions of Face ID of their own and this may encourage Apple to improve the speed of its facial recognition system and the detection rate too.

Hey, You Guys! It’s Not Okay to Call the Apple Store the 'Apple Store'