Apple Inc. acquires PowerbyProxi and hits the nail right in the coffin. It seems that the company is planning to spice things up. Apple finally announced its acquisition of the New Zealand based company on Wednesday. Founded in 2007, PowerbyProxi is considered the world leading wireless power center. PowerbyProxi is into designing and developing highly efficient high density wireless power technology.

Proxi-Module is a modular wireless power system developed by PowerbyProxi. It is built to adapt and integrate an ample array of products, delivering around 100 watts of power. It could even power a drone. The acquisition denotes that the multinational technology company is working on solutions for high-power for their larger devices. They include Mac and iPad. The module is still believed to be in the initial stage. Hence the charger won’t be making it into the market anytime soon. 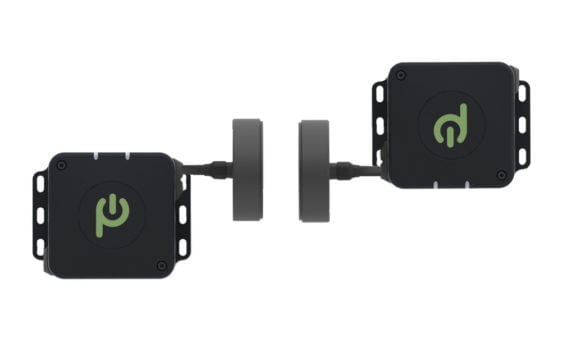 PowerbyProxi too has been working on developing Qi wireless charging. It has received a lot of recognition and funds for the work. The project was Wireless Power Consortium’s future technology. Apple too has been a member of the Wireless Power Consortium since the February of 2017. Apple, just recently introduced wireless charging with the launching of iPhone 8, iPhone 8 Plus and iPhone X. The latest line-up made use of technology which is based on Qi.

The wireless charging base by Apple Inc.

It is also known that Apple is planning to release a charging mat. The product is named AirPower that promises to simultaneously charge AirPods, iPhone and the Apple Watch.

After Apple Inc. acquires PowerbyProxi, the senior Vice President of Apple’s hardware engineering Dan Riccio came public. He spoke to Stuff how the New Zealand based company’s team will be an added bonus to Apple. His statement goes, “team will be a great addition as Apple works to create a wireless future”. He further added, “We want to bring truly effortless charging to more places and more customers around the world.”

Fady Mishriki, founder of PowerbyProxi also remarked on the company acquisition. He commented, “The team and I are thrilled to join Apple. There is tremendous alignment with our values, and we are excited to continue our growth in Auckland and contribute to the great innovation in wireless charging coming out of New Zealand.”

Financial details of the deal are not out yet by PowerbyProxi. The multinational company does not usually allow the acquired company to continue with their own sales. Beats Electronics, a subsidiary of Apple Inc. is an exception. But it’s too early to know whether Apple will allow them to continue with their independent sales. It still sells its speakers independently. Neither Dan Riccio nor Fady Mishriki delved into the details of the intentions and further plans. Nor was it specified how Apple Inc. is going to make use of the technology from PowerbyProxi. But one thing is for sure, ‘iFans’ can expect big stuff after Apple Inc. acquires PowerbyProxi.

Hey, You Guys! It’s Not Okay to Call the Apple Store the 'Apple Store'