Apple has made the very first significant update to the AirPods since its introduction in 2016, releasing a new pair of wireless AirPods. The update includes a new Apple-built chip designed for faster wireless connections and increased talk time. However, Apple won’t say if the new AirPod battery is bigger or not.

Customers generally accepted the very first AirPods because of its ease of use, despite wide criticism when it was released which includes not looking good. According to a recent report by Counterpoint Research, Apple sold an estimated 35 million pairs of AirPods in 2018. This accounts for almost 75 percent of the total wireless “hearables” market.

The new AirPod is classier

Aside from specifications, there are no much differences between the new AirPods and the first pair. The updated Airpods is built with an H1 chip, replacing the W1 chip in the original AirPods, all Apple Watches, and in some Beats headphones. The new chip aids the headphones to perform better and connect faster to any device, Apple said. Apple also did mention that an extra hour of talk time was added in the new Pods. This is because the new battery has five hours of listening time life and an additional three hours of talk time on a single charged. To summon Siri on the previous pair of AirPods, users are required to tap on one of the AirPods, but by using just voice, you can summon Siri on the new AirPods.

Apple has not given much detail yet about the new H1 chip. For the W1 chip, it was designed for fast syncing and switching between Apple products as a priority and for Bluetooth compatible. The chip supports sensors within the AirPods, meaning once an AirPod is taken out of your ear, the audio streams will pause. The new AirPods still support standard Bluetooth, so the same functionality is expected in them and they can also be connected to non-Apple products. 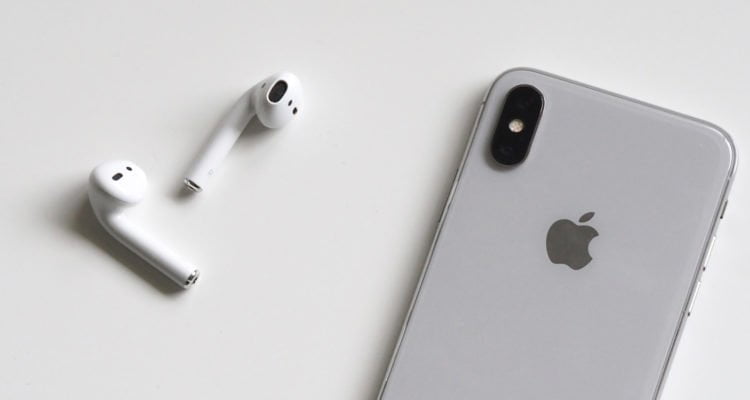 The new AirPods updates are coming after Apple unveiled its new iPad and new iMac earlier this week, with rumors Apple streaming TV will also launch this month. However, the product announcement was not made during Apple’s big, buzzy launch events. It was done through an online press release and also through a tweet by Tim Cook.

Like the previous pairs, the new AirPods price is $159. Consumers ordering with the new case will pay $199 in total. For consumers still comfortable with the old AirPods, getting only the wireless charging case will cost them $79. Apple started receiving AirPod orders from March 21, 2019, but says shipping will begin the following week, that’s the time it will be available in Apple Stores.