The tech giant is reportedly planning to add a heart rate monitoring tracker, a hearing aid function, and a few other Pro AirPod 2 features.

According to the reports, Apple might be adding features to its AirPods Pro 2 to help improve health and other impressive features.

The release of these gadgets will happen sometime in the fall. However, some speculation suggests that it could happen sometime in September. According to reports, Apple’s AirPods are currently in the process of testing, which means that they will be launched soon.

This new model will have more powerful capabilities than the current version.

What we know so far about the AirPods Pro 2 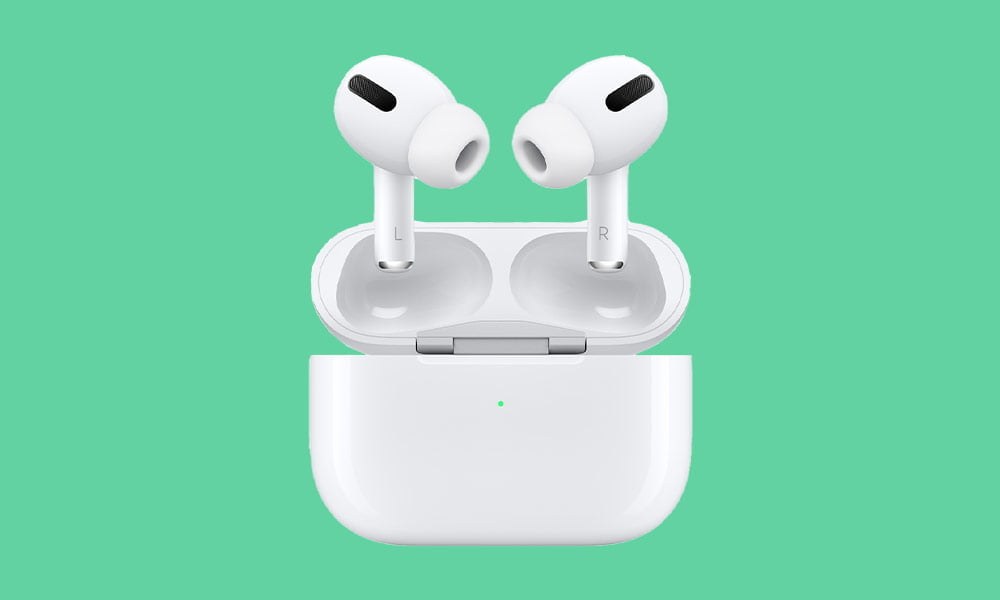 The Apple AirPods Pro 2 will get a heart rate monitoring tracker that will take its data by analyzing the inner ear. It will monitor the heart rate during exercise or other activities. Some speculations also suggest that it might be able to determine body temperature, but this information is not solid yet. Users will be able to monitor their physical condition using this in-built heart tracker.

The AirPods Pro 2 will also get hearing aid support. This feature will assist users with hearing problems by acting as a hearing aid device. The AirPod is also noted to have spatial audio, self-adaptive equalization, audio sharing, and active noise cancellation. In addition to the hearing aid function that Apple has developed for its second generation AirPods, it will help users with hearing problems better understand speech in noisy environments.

The charging case will also come with a USB-C charging case in place of a lightning bolt. With USB-C charging, it is noted that fast charging is certain. Also, from the renders, there is a microphone present on the right hand side of the Apple AirPods Pro 2 charging case. The microphone will collect ambient sound from the environment. It will also be for hearing aid use. The audio collected from the environment by the microphone will be transmitted to the earbuds. Then, the audio will be processed and enhanced as part of the method to improve hearing capabilities for the user. Hence, the charging case will serve as a speaking microphone that will be used when talking to a user with hearing problems. In addition to the microphone, reports have also noted that there is a speaker at the bottom of the charging case. This speaker will be used in a case where a user loses the case. It will emit a sound once the user uses the “Find My” feature from Apple to alert the user of where it could be.

The reports regarding the AirPods Pro 2 having a heart rate tracker and hearing aid support, along with other amazing features, will be super helpful to so many Apple users. Since most of the features are geared towards improving health, Apple might be getting enough sales this time around.