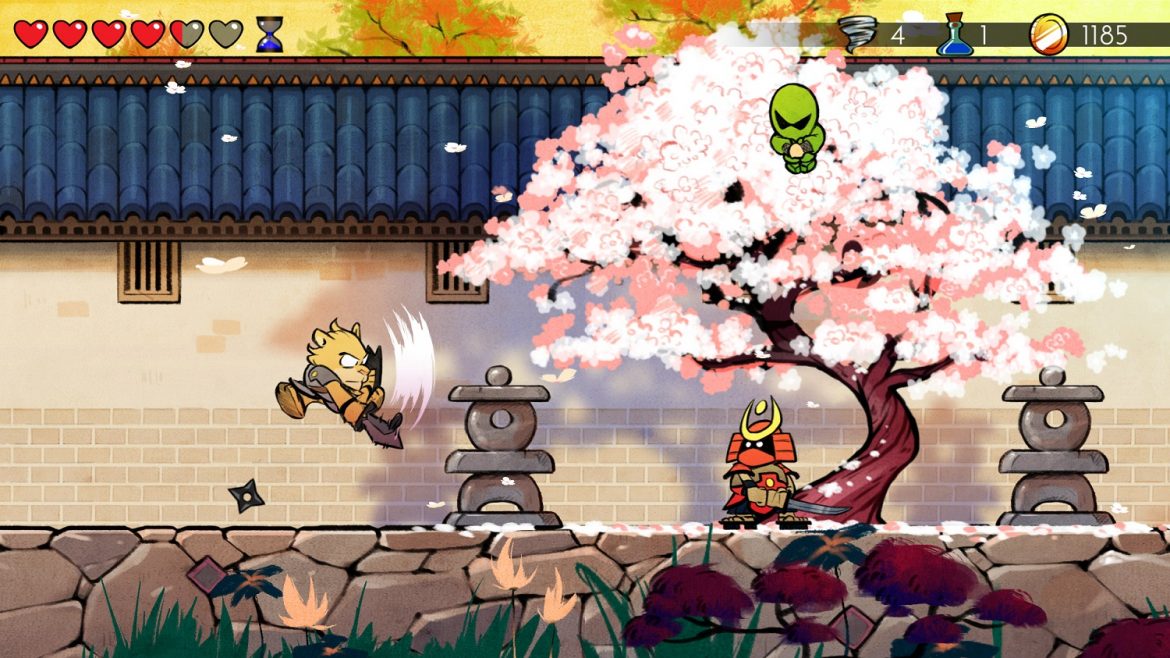 The year is coming to a close and for media outlets and companies, it is time to publish lists of the most popular, the trendiest or the most innovative, and more.

Apple published a list of “Best of 2019” from its App Store recently. It is a comprehensive look at the apps and trends matching Apple’s philosophy that made the Apple community feel more connected and happy. The winners come from its varied hardware platforms including iPads, iTV, iPhone and of course Mac.

Apple’s annual list of best performers includes the jury’s choice (made up of is editors) of the best apps, and the most downloaded ones on its platform.

Whatsapp, Tiktok, Snapchat, Instagram, and Faceapp, of course, made it to the popular chart.

Apple made the announcement at a special event in New York, where it honored the developers. Surprisingly, there were no new announcements of gadgets or services by Apple at the event.

Their list this time reflects Apple’s desire to entertain and connect, and reflects small and big designers representing all corners of the world, stated Phil Schiller, Apple’s senior vice president of Worldwide Marketing, in a press statement.

Let us take a look at the innovativeness in visual artistry and gaming that has landed the developers on the winners’ list of the year 2019:

The best Apps that have made to the category— 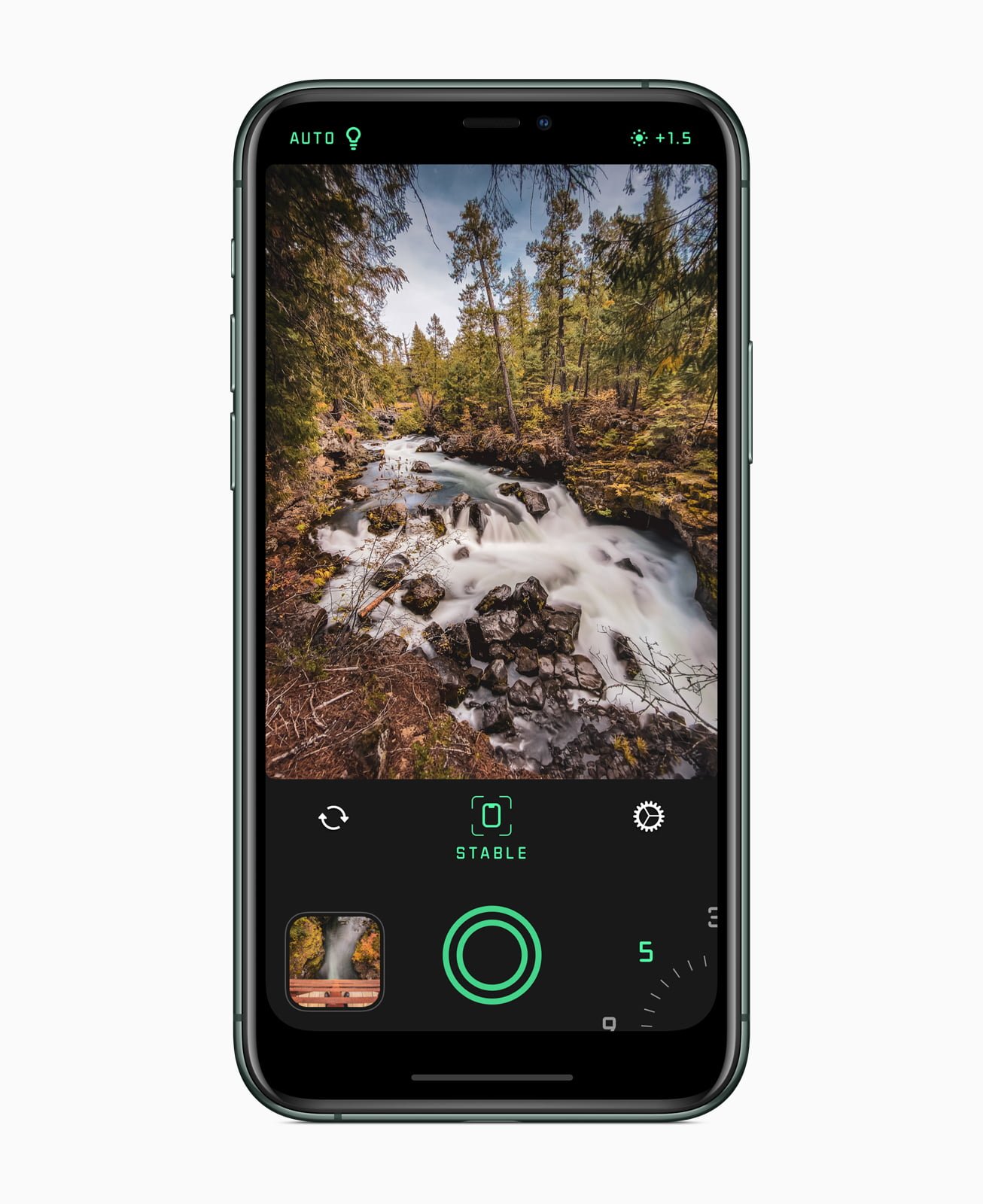 iPad App of the Year: Flow by Moleskine (Moleskine) 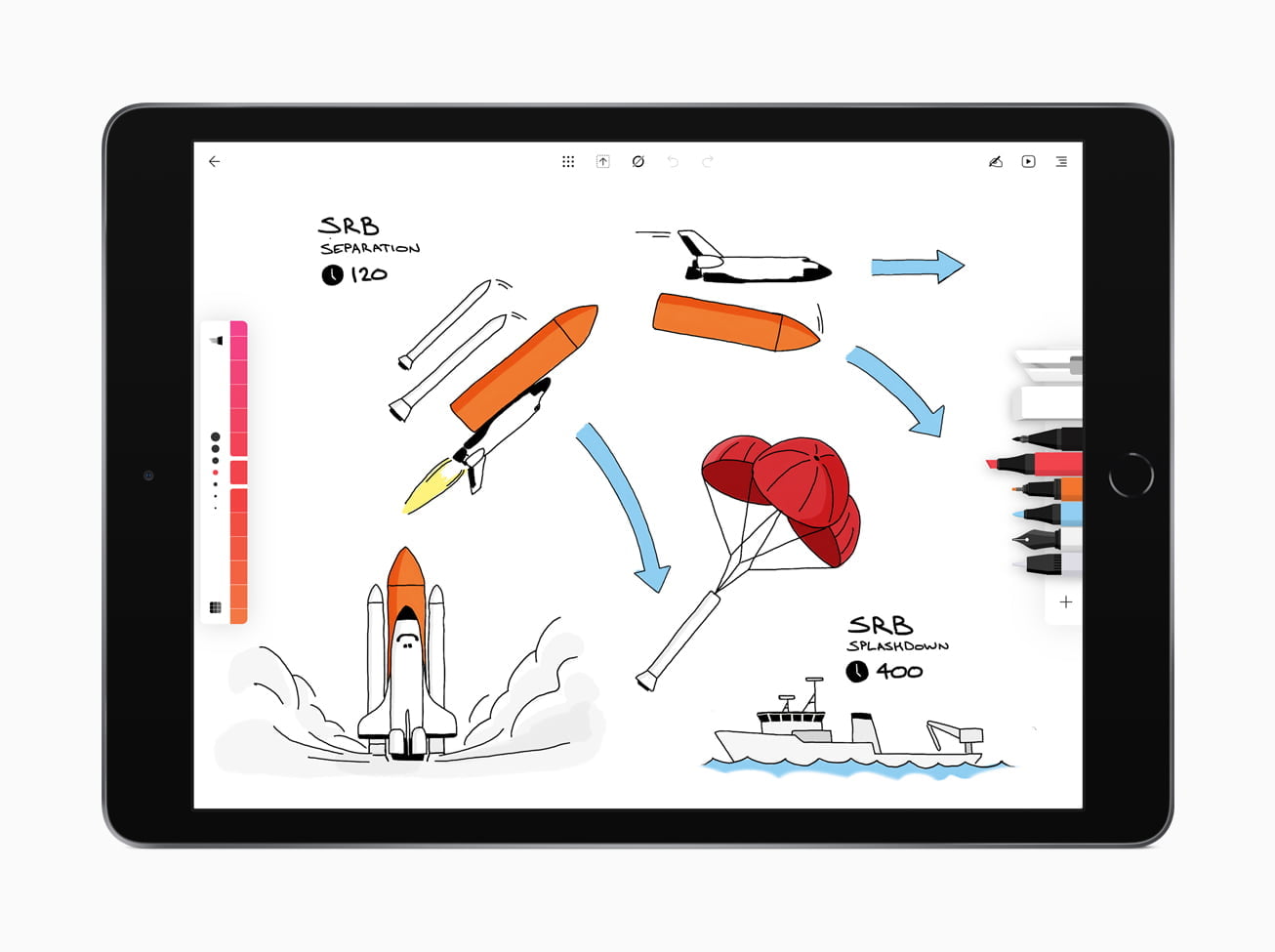 iPad App of the Year: Flow by Moleskine (Moleskine)

Digital publisher allows you to give a professional look to your publishing aspirations, whether it is a book or a school or work project. It is value for money and user-friendly. 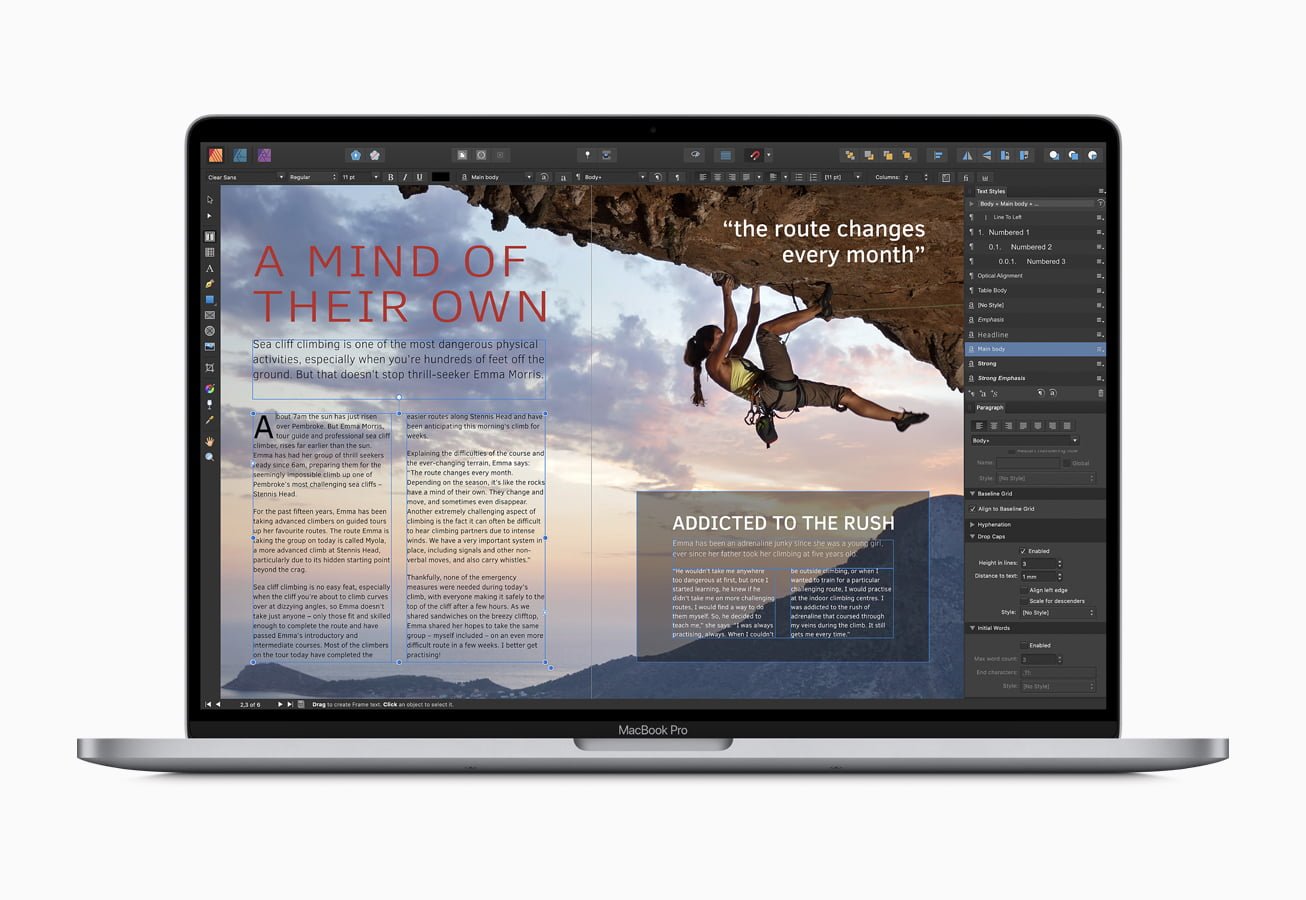 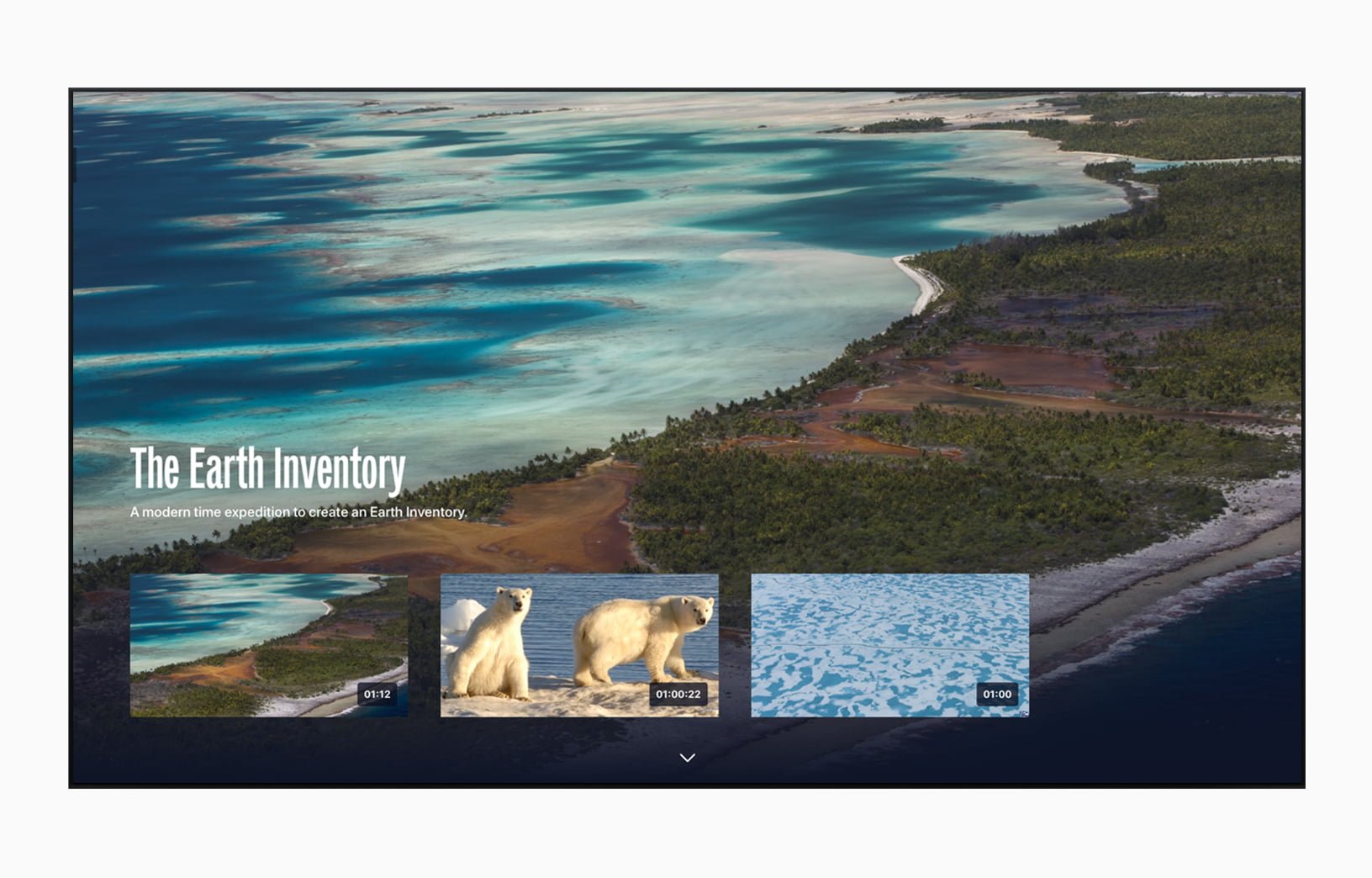 The app allows like-minded nature explorers, including scientists, adventurers, and travelers to create a digital library or “visual inventory” of our world through photos and videos.

Apple Trend of the Year

For Apple trend of the year—storytelling made easier— the jury of editors at Apple picked apps like Anchor (Anchor FM), Canva: Stories & Video Maker (Canva), Unfold (Unfold Creative), Steller (Expedition Travel Advisor), Spark Camera (Dayworks), Over (Over, Inc) and Wattpad (Wattpad Corp). The choice, according to Apple, was based on how the apps made storytelling experience easier and better.

The best games of the year:

iPhone Game of the Year: “Sky: Children of the Light” (thatgamecompany) 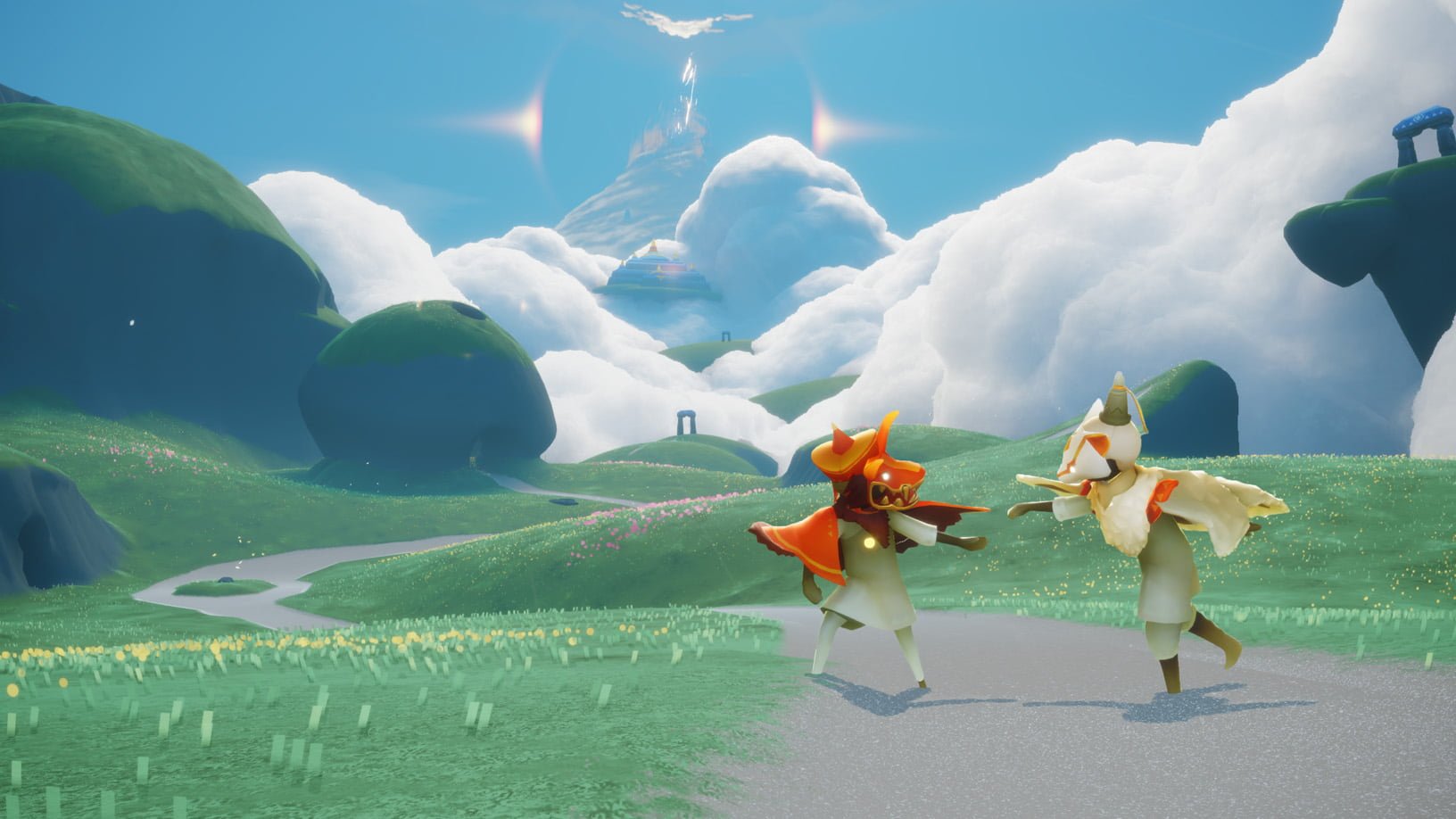 iPhone Game of the Year: “Sky: Children of the Light” (thatgamecompany) 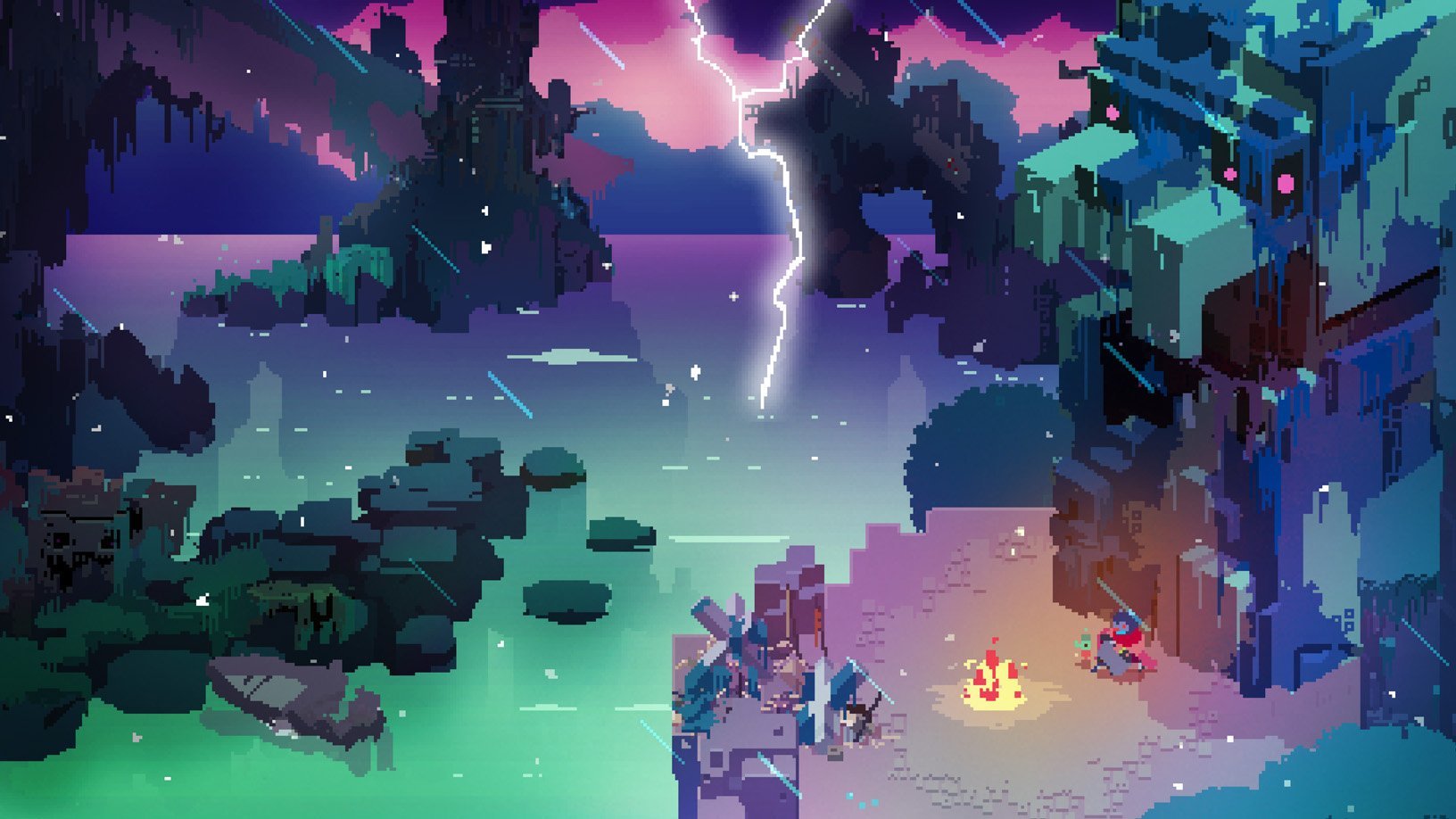 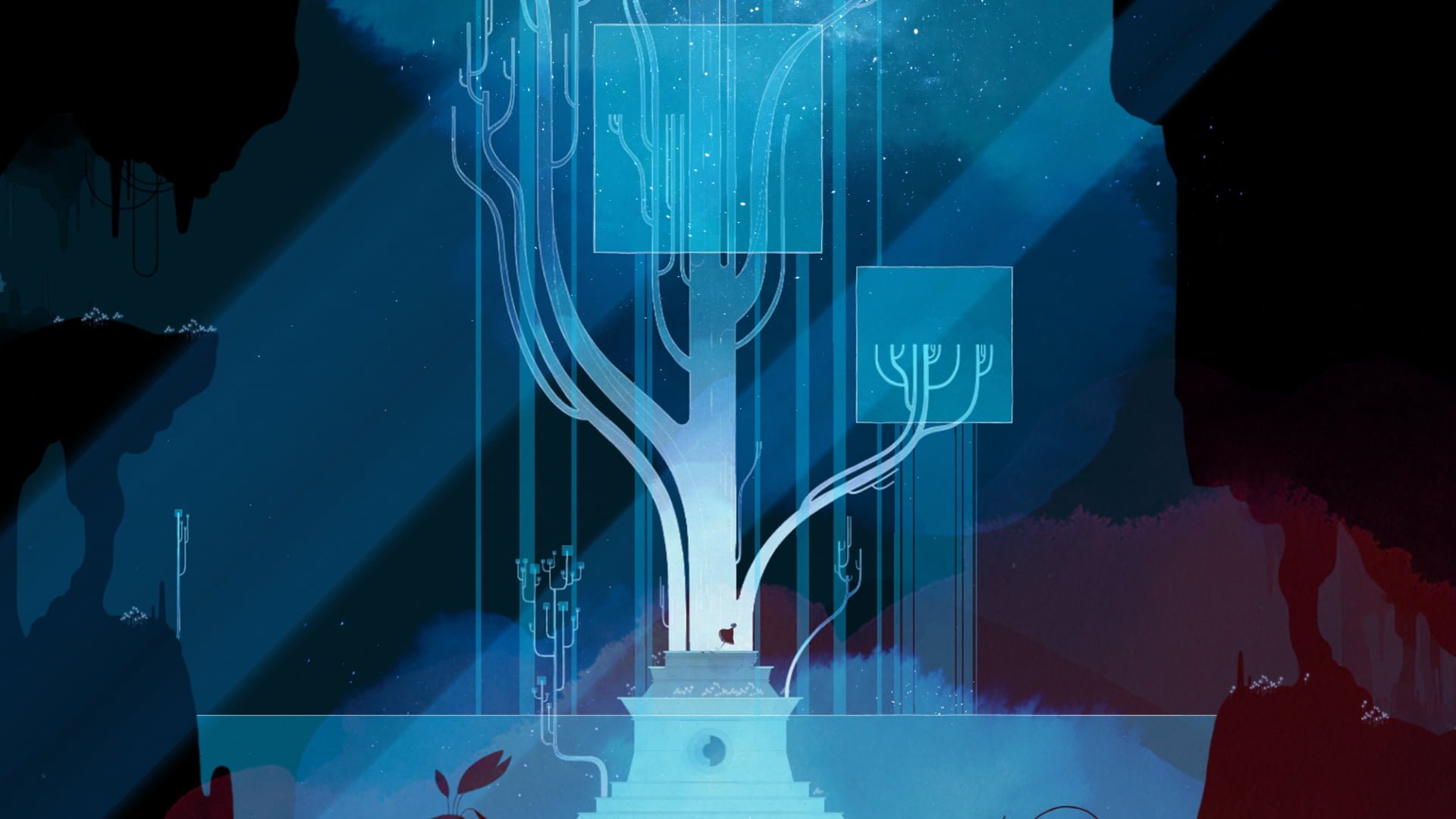 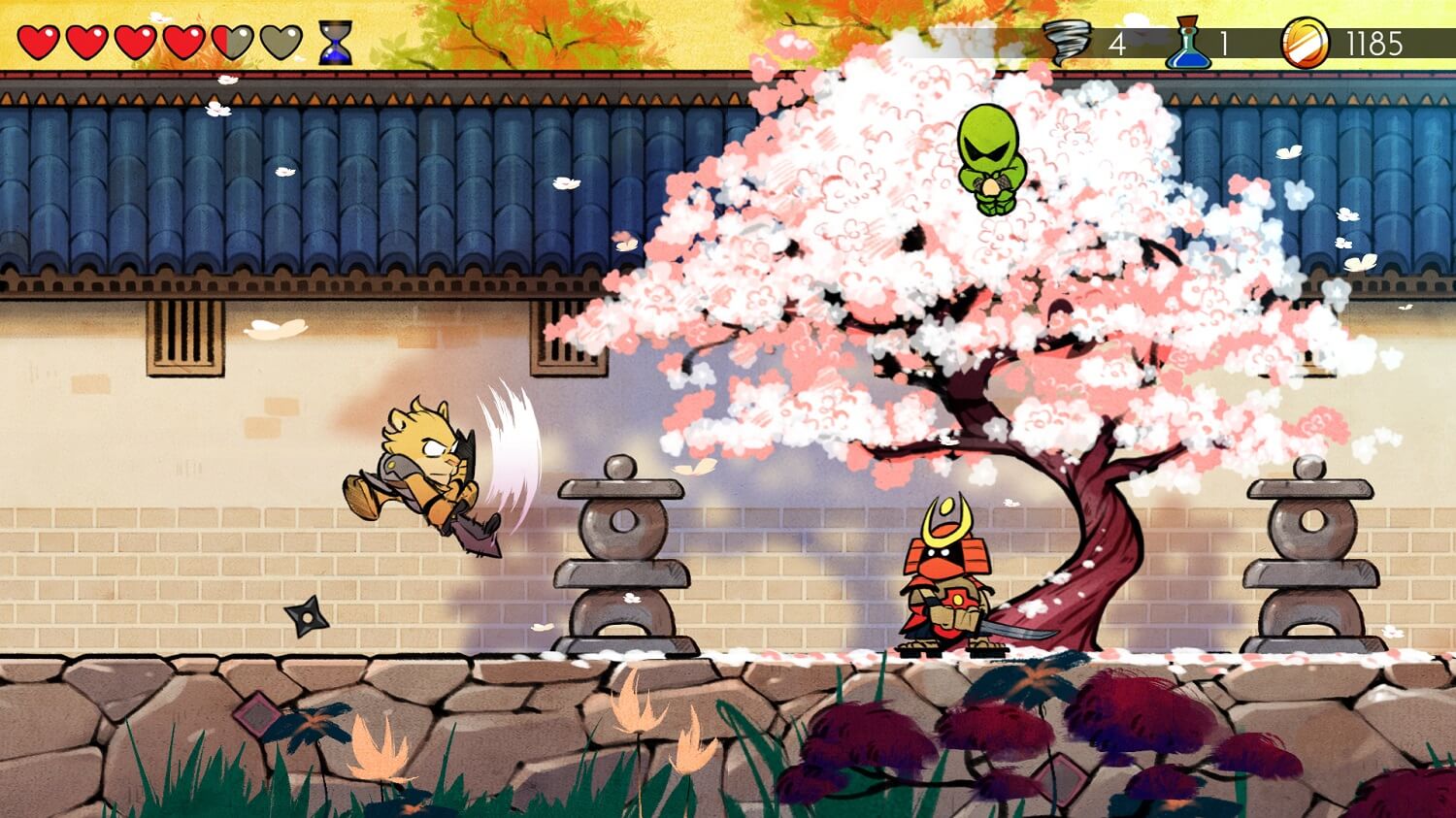 For the first time, an Apple Arcade award was given to “Sayonara Wild Hearts” developed by Simogo. This follows the launch of its subscription service earlier this year. The game has been well received by both players and experts in the field.

Subscribers of Apple Arcade can now enjoy games sans interruptions from ads or in-app purchases. There are more than a hundred games available here.

Apple has also given a nod to the most popular podcasts on its App Store:

Apple’s varied platforms attract some of the best developers in the field. It has a strict policy for curating the best in the business and is careful of security, privacy and quality issues for all apps available. The best picks choices by Apple have walked a fine balance between the commercially successful apps and the innovatively designed apps.

Apple’s App Store is a popular platform among developers and has earned them $120 billion to date. It attracts more than half a billion visitors per week.