Apple is moving forward in its environmentally friendly efforts with a hydrogen fuel cell technology to power its devices.

Going by a recent patent application filed by Apple, future devices by the tech behemoth may very well be fueled by hydrogen power.

In a patent filing, Apple described a “design of a portable and cost-effective fuel cell system for a portable computing device.” The description also goes on to mention “Proton Exchange Membrane (PEM) fuel cells” which use H2, indicating specifically hydrogen fuel cells as a power source.

The patent further describes the hydrogen cell technology that is to be used. “The hydrogen may be catalytically split into protons and electrons at the anode of each PEM fuel cell. The protons may pass through an electrically insulating Membrane Electrode Assembly (MEA) to the cathode of the PEM fuel cell, while the electrons may travel through a load to the cathode.” 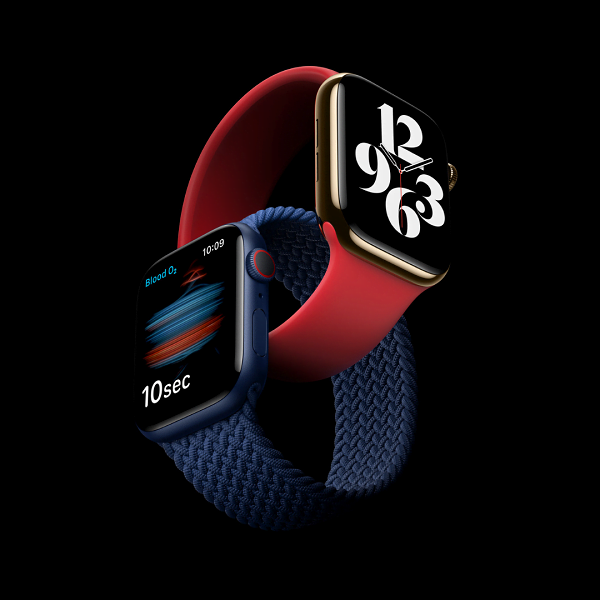 Apple is following this alternative technology path as a way of being ecologically sound and lessening harmful emissions into the environment.

“The protons and electrons may then react with oxygen atoms at the cathode to form water molecules as a waste product.”

Both compressed and liquefied hydrogen gas are being considered and the method to get either would be through the thermolysis technique.

This is the latest move Apple has made in an effort to meet its environmental objectives.“Our country’s continuing reliance on fossil fuels has forced our government to maintain complicated political and military relationships with unstable governments in the Middle East, and has also exposed our coastlines and our citizens to the associated hazards of offshore drilling,” explained Apple in its patent application.

Apple enumerates the numerous advantages of Hydrogen. “Such fuel cells and associated fuels can potentially achieve high volumetric and gravimetric energy densities, which can potentially enable continued operation of portable electronic devices for days or even weeks without refueling.”

But the problem is that it is very expensive and extremely difficult to design hydrogen fuel cell systems which are sufficiently portable and cost-effective to be used with portable electronic devices, said Apple.

The patented device will solve that problem hopefully of turning hydrogen fuel int electronic power to suit a portable device.

Beyond the claim that a working system like this could power a device “for days or even weeks,” there is no further estimate about battery life. Apple had previously applied for patents on hydrogen usage eight years ago.

This newly granted patent has six names on the credit list. All of them have previous patents for fuel systems specifically for small devices. The names include Bradley L. Spare, Vijay M. Iyer, and Jean L. Lee, who previously are developed a “Fuel cell system coupled to a portable computing device.”