Apple, Broadcom To Pay Caltech $1.1B Over Wi-Fi Patent Infringement

Apple, Broadcom told to cough up $1.1 billion in damages for infringing on Caltech’s Wi-Fi patent technology. 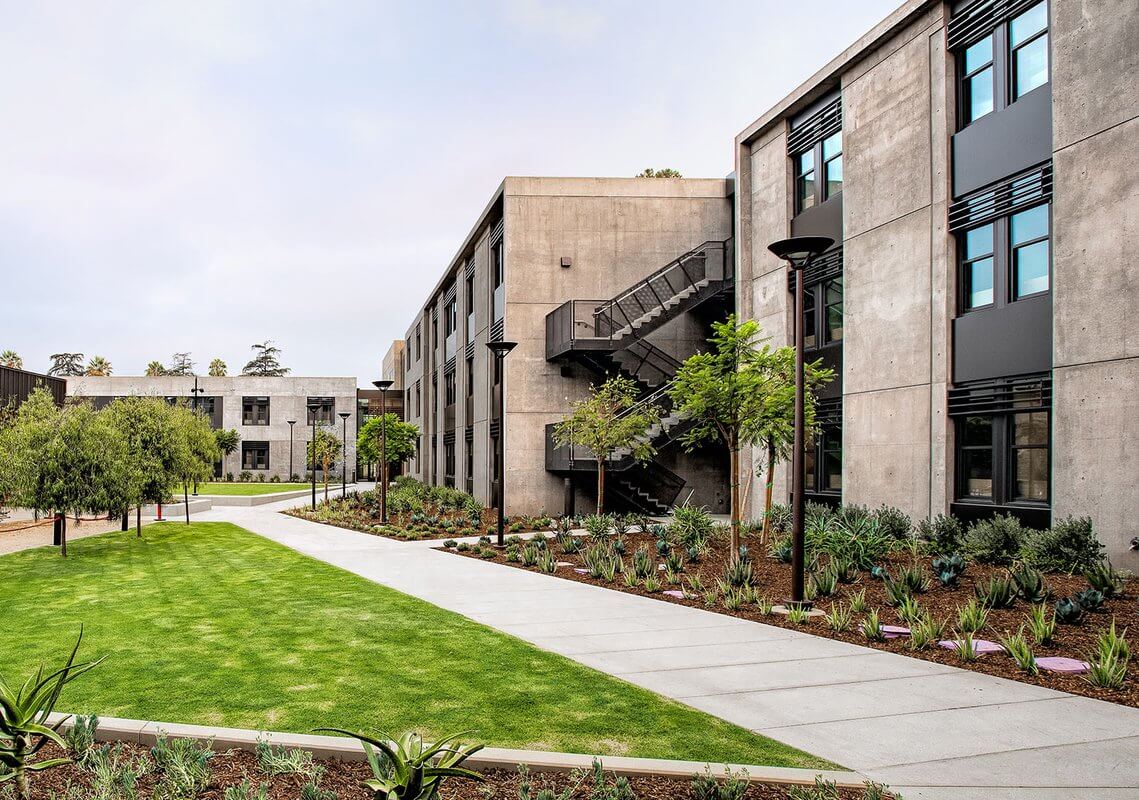 The California Institute of Technology has won $1.1 billion in damages from Apple Inc and Broadcom for infringing on Caltech’s Wi-Fi patent technology.

A federal jury in Los Angeles decided Apple needed to pay $837.8 million and Broadcom $270.2 million for unauthorized use of the wireless data technology. This is the sixth-largest patent infringement fine of all time, reports Bloomberg.

Caltech sued the companies in 2016, alleging that the Broadcom Wi-Fi chips used in millions of Apple iPhones,iPads, iPods, Apple Watches, Mac computers, HomePod smart speakers, and wireless routers were based on the school’s patented tech.

The jury arrived at the numbers based on Caltech’s claims that if Apple and Broadcom had bought the same tech from Caltech, then the deal, including royalties, would have been in the vicinity of a billion dollars. Caltech calculated that Apple would owe about $1.40 per device, and Broadcom would owe 26 cents each, to license its patents for the 802.11n and 801.11ac Wi-Fi chips, reports Law 360. Apple and Broadcom have said that they will contest the verdict.“While we thank the members of the jury for their service, we disagree with the factual and legal bases for the verdict and intend to appeal,” Broadcom said in a statement. While arguing the case, Apple said it could not be held responsible for the infringement as it was using Wi-Fi chips on offer from Broadcom and did not build the tech itself. Apple said it was “merely an indirect downstream party.”

“Apple and Broadcom’s lawyer Joseph J. Mueller of WilmerHale pointed out that the patents had only been licensed once, and that their co-inventor, Hui Jin, testified he had never considered using the patents for Wi-Fi until he heard Broadcom and Apple might be infringing them,” reports Law 360

The jury, according to legal news reports, only considered whether Broadcom used the patented tech of the university and how much it was owed in damages. “We are pleased the jury found that Apple and Broadcom infringed Caltech patents,” CalTech said in a statement. “As a non-profit institution of higher education, Caltech is committed to protecting its intellectual property in furtherance of its mission to expand human knowledge and benefit society through research integrated with education.”

Will Caltech sue others?

Interestingly, the same patent has been used by some other manufacturers, and it is not clear whether Caltech is planning to sue them too.

Broadcom is a major Apple supplier, and it recently signed a $15 million three-year deal to supply Apple with more wireless chips. This is not the first time that Apple is facing infringement lawsuits. In the last decade, it has faced a $533 million verdict for controlling digital content, which it contested and won. It avoided paying almost 1.2 billion dollars total in two cases involving microprocessor and display tech. Apple is fighting a $1 billion suit against VirnetX Holding Corp for the past decade over secure communications technology. Industry experts say that the Cupertino-based technology behemoth is an attractive target for lawsuits. The big dollar verdicts are also because of its size.