Is Upcoming iPhone 7 fit to reclaim the Winner Title? 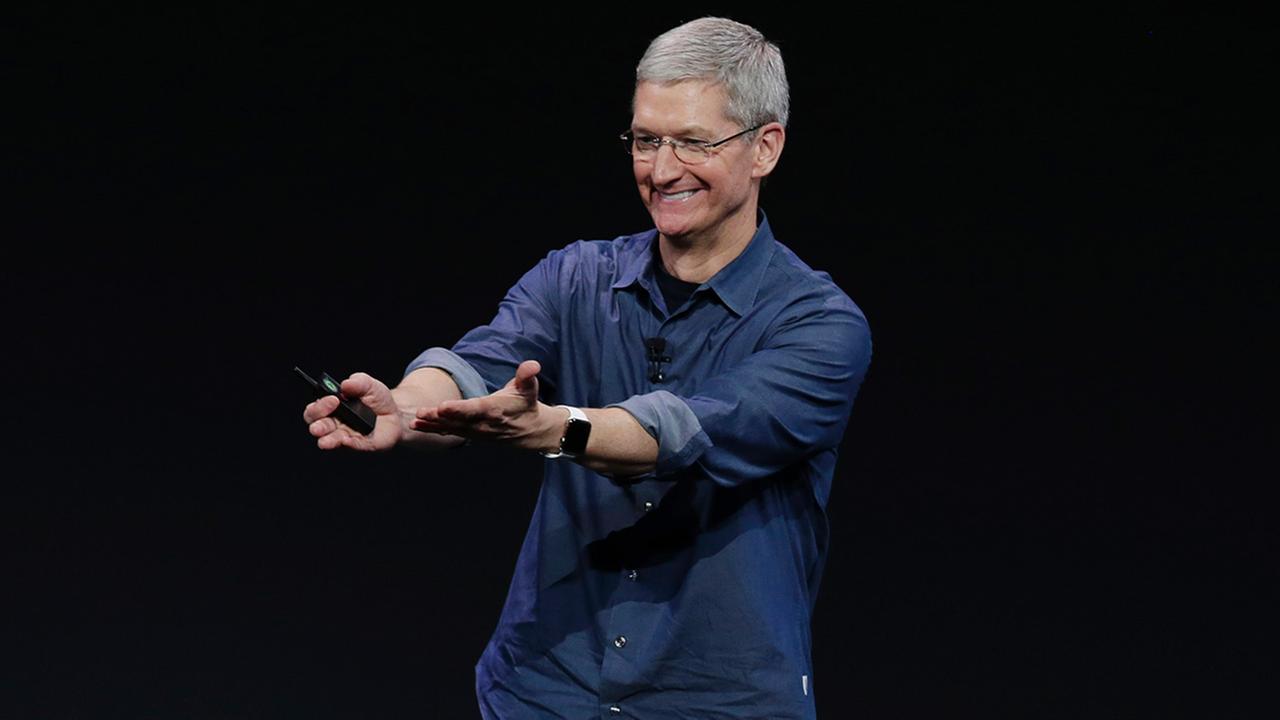 We’re coming across a lot of iPhone 7 rumors related to its designs and features. Indeed, Apple’s upcoming iPhone needs to be a massive hit if Apple CEO Tim Cook wishes to please worried investors, shareholders, and consumers, and urge them to forget about the lull in 6s sales this quarter. According to the reports related to iPhone 7 productions, the company has already asked suppliers to prepare for a net production target in the range of 72 – 78M. This is the highest range for production target in last two years.

Wall Street, by way of contrast, had already started anticipating the production of the upcoming iPhone 7 to decline to a range of 65M. This being the scenario, along with accurate and consistent iPhone 7 rumors surfacing the web; the iPhone 7 sales may cross its anticipated mark by going 20 percent higher. Moreover, iPhone 7, despite the rumors that claim the upcoming smartphone to be the biggest failure, stands a great chance of becoming Apple’s most popular iPhone.

Sure, the week has been rather busy filled with rumors over design and feature speculations. One surprising speculation that arrives according to report is that the Cupertino giant may release three variations of iPhone 7 models in 2016. The interesting fact is that iPhone 7 is going to be the first ever iPhone to arrive with a storage option of 256GB. The upcoming iPhone may also feature a waterproof design, removal of tried and tested 3.5mm headphone jack, and wireless charging. All in all, it’s going to be a great phone, so as a user, you can keep your insecurities related to this device at a bay.

Also Read: How Union Square Store is a statement of Ambition for Apple CEO Tim Cook

Why It Badly Needs To Lure Public?

Apple CEO Tim Cook may have a small dilemma on his hands. As per reports generated by Google Trends, individuals are more fascinated with the 2014’s iPhone 6 rather than 2015’s big release – iPhone 6s.

Certainly, the interest margin between these two is quite narrow. But being a new device, iPhone 6s surely craves for more attention, which, unfortunately, it is unable to fetch.

Well, it shouldn’t surprise you that iPhone 6s drove less craze as compared to its predecessor. The 6s model offered improvements, such as 12MP camera along with features like 3D Touch Screen and Live Photo. Much to everyone’s surprise, these ended up as modest additions. The 12MP camera failed to make any difference, and other features like the 3D Touch and Live Photos didn’t hold that much of an appeal for users, which Apple was hoping for.

Now, Tim Cook is not a person to repeat the same mistake twice by offering yet another mildly modified version to users and watch iPhone sales doom yet again. Is he?

Read Technowize for more articles on Latest Gadgets, IT Updates, and Technology.