Apple CEO Tim Cook is applauded all over the world for being a fierce advocate of privacy and security. In fact, Apple Inc. is one of those tech superpowers that consistently keep engaging itself in the fight for user privacy from prying eyes. The contentious war with the FBI is the proof that Apple can climb any heights to ensure that consumer data is safe. The controversial tiff with FBI also drew attention to the necessity of strong encryption and security on gadgets and devices. So the rumor that upcoming Apple Home Automation devices will be spying on you seems hard to digest. Sure, the smart home device to be manufactured by Apple can include a camera to make the device secure. But not otherwise, because we cannot envisage Apple doing attempts to spy on us. 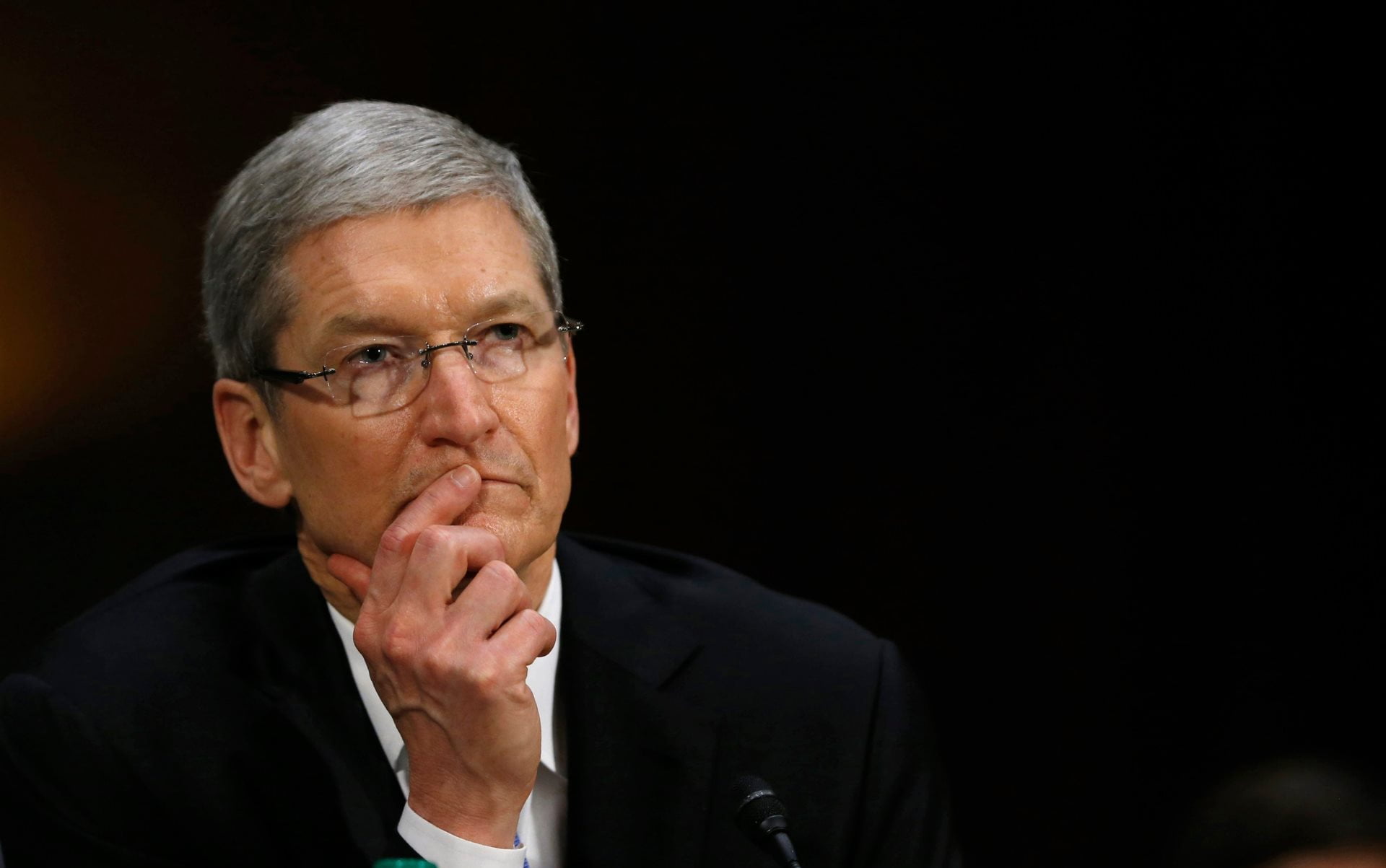 Also Read: Yet Another Lawsuit Against Apple, Endless Woes For The iPhone Maker

The upcoming smart home device to be manufactured by Apple has got everyone talking about it ever since it hit the headlines recently. They say it’s powerful enough to detect who you are merely in a small glance. The consumer electronics behemoth is planning to place a camera in the device that could resemble a smart speaker somewhat similar to Echo. Apple wants the device to be self-aware and thus, it has equipped the device with facial recognition technology. The device may debut the consumer market by the end of 2017, but Apple could very well introduce variations in the plan or scrap the smart device entirely.

The individuals who try experiencing Amazon’s Alexa, the voice-activated Echo device for in-home experience, either wind up getting fond of her, or the otherwise i.e. hating her. The only overwhelmed group is privacy advocates. In fact, they think the users of such home automation devices are simply out of their minds. From the privacy point of view, well, let’s just say that things are about to get worst.

For instance, take Alexa. She has a direct access to the music accounts, personal calendar (if allowed by the user), and Amazon purchase history. On the other hand, Google Home device, which is gearing up for its November launch will, perhaps, knows everything about you. And when we say everything, it means everything. Right from your Gmail access to the places you browse Google for setting a dinner date. Google has already demonstrated the uncanny potential of this knowledge as it displayed ‘cards’ that notify you before you question about your package’s arrival or flight delay.

Apple certainly has to be the star all the time by taking the final call. Now upping the ante for privacy invasion, Apple CEO Tim Cook is introducing the device that may not only follow your commands all the time but spy on you as well. The device is going to be actively ‘self-aware system’. We do not know what that means, though. Only Apple can.

Is the camera a Good Idea?

The idea is terrifying. Imagine someone watching your every move, even when you are snoring while in deep sleep. How horrible does that make you feel? The addition of camera by Apple certainly adds the factor of extra creepiness when your every movement is being watched and listened.

The camera raises several questions related to privacy. Apple’s war with FBI made the company more trustworthy as compared to Google, Amazon, or Facebook in the eyes of customers. Apple CEO Tim Cook to rethink his strategy or else such drastic step may force the consumers to rethink.