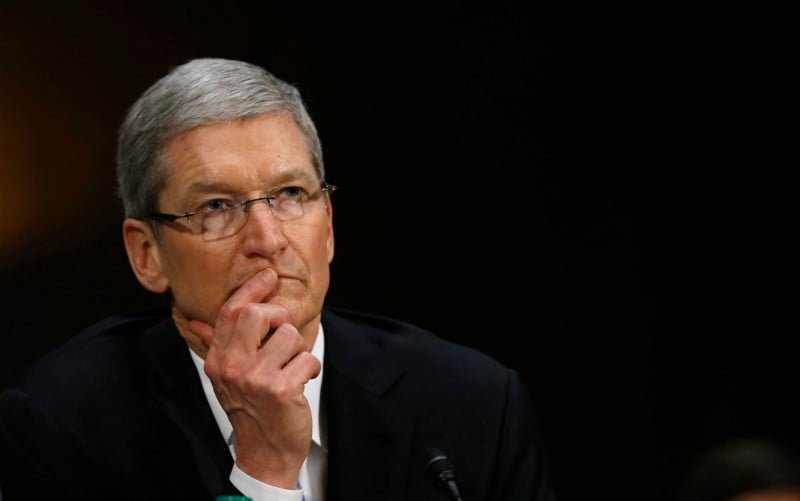 Apple CEO Tim Cook is stuck amid the massive troubles his company is going through. The number of issues surrounding the company cannot be counted on fingers for sure.

The Puddle of Troubles for Apple CEO Tim Cook

Profits and Sales: Let’s Not Even Go There

It may sound strange to talk about a giant enterprise, which merely announced record profits and quarterly sales as if it’s in a desperate need of a lifeline. Merely in the beginning of this year, Apple CEO Tim Cook found himself in an uncertain scenario even after collecting $75.9B in holiday sales and racking $18.4B profit during the fiscal initial quarter. Well, about the report, which was released recently by Apple, let’s not even think about going there. It’s absolutely terrible and shocking. With flat sales growth for Apple’s most recognizable babies, Tim Cook finds himself in a need of unveiling something highly innovative to bounce back from declining Apple sales into the pavilion. 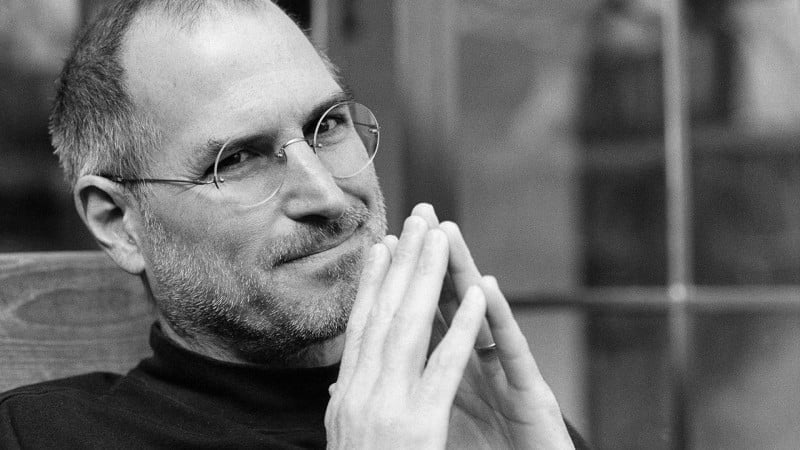 It feels like we’ve traveled back in time. There was a time when Steve Jobs was trying hard to convince people to move beyond the same old successful lineup of Apple. He wanted to move forward with Macintosh. They say history repeats itself. Apple was on the verge of a breakdown due to lack of innovative products, and the same thing is happening now. Earlier, the sheer brilliance of Steve Jobs saved Apple from flunking and the company came roaring back in the pavilion to rule. Whereas, this time, the only person who can match the steps of Steve Jobs is CEO Tim Cook. Only he can bring the company out from the puddle it has landed in.

Of course, there’s always an iPhone to save Apple from bad sales. Apple has iPhone 7 coming up, which may balance the condition and push the company back to the sky, but what if it fails to create the magic? What if ‘iPhone SE’ tragedy rings the bell again?

Apple needs a miracle to make its fortune soar higher in the sky again. And for this, the company needs a Next Big Launch apart from an iPhone. Apple surely has a lineup of future products. But now that sales are flunking, each item will have to face its own set of harsh challenges.

Earlier in January 2016, Juniper Research stated that 52% of smartwatch shipments globally were ruled by Apple Watch. The research was conducted for shipments in the year 2015. That is a sign that Apple Watches are almost dominant players in the wearable market. The main hurdle that arises is that the demand for wearable smartwatches isn’t as much as that of smartphones.

Apple needs to convince individuals to buy a smartwatch whose starting price is $349. This can be done by bringing fresh features. After all, the market of wearables has grown with smartwatches from Samsung, Fitbit, and much more trying to lure people with comparatively cheaper price than that of Apple’s. Also, luxury brands like Fossil, Michael Kors, etc., have entered the field so the competition is quite tough for Apple.

Last year, Apple TV too enjoyed a good sales quarter. Cook’s team has been working on developing a number of applications for the redesigned device. But it’s comparatively lower than App Store’s as it is only 3,600 or so.

In order to boost the sales, Apple needs to come up with more apps for Apple TV in a similar fashion like it has on App Store, which is 1.5M apps approximately.

The company has been lining up the locations for testing of its electric vehicles, which it plans to start shipping by 2019. Apple is certainly focusing very hard on this project. In fact, CEO of Daimler said that automotive project of Apple is highly advanced than he assumed it to be.

Everyone is anticipating the news for Apple Car, which Cook prefers to keep under wraps for now. With competitors like Google Self-Driving Cars in the business, Apple needs a strong plan, a good team, and innovative features, which thrive in the same way Apple’s iOS does in the market as compared to Android. No matter how many Android users are there in the world, when it comes to best preference, iOS always tops the list. This is why Apple Car needs the similar magic.

Tim Cook doesn’t feel that VR is a niche. According to him, it’s cool with a few fascinating applications, but that’s all. Well, it’s a high time to wake up Mr. Cook. Your giant competitors like Facebook, Sony, HTC, and Samsung aren’t fooling around trying to rule the VR market. VR is the future and if Apple needs a strong comeback, a strong VR platform is its savior.

A headstrong innovation is the only thing, which can save Apple from further breakdown. The current products are good, but change is needed desperately. Apple needs to start reapplying Steve Jobs’ quote, “THINK DIFFERENT”.