Cutting-edge technology and innovation have people reaching for Apple's smartphones.

The Apple iPhone dominates the list of best selling smartphones and we have some of the best phones on this list. There are iPhone 12, iPhone 12 Pro Max, and iPhone 13, which are easily some of the most popular phones on the list for the year 2021. These are top-selling phones on the list, and the users put much of their attention on the aforementioned phones last year.

In 2021, Apple introduced the iPhone 13 series, and this was a huge step up for the company. Most users wanted to own an iPhone 13, which resulted in increased demand by the customers. In the fourth quarter of 2021, many iPhone 13 units were sold and this appeared to be an important breakthrough of the iPhone 13 in the market. 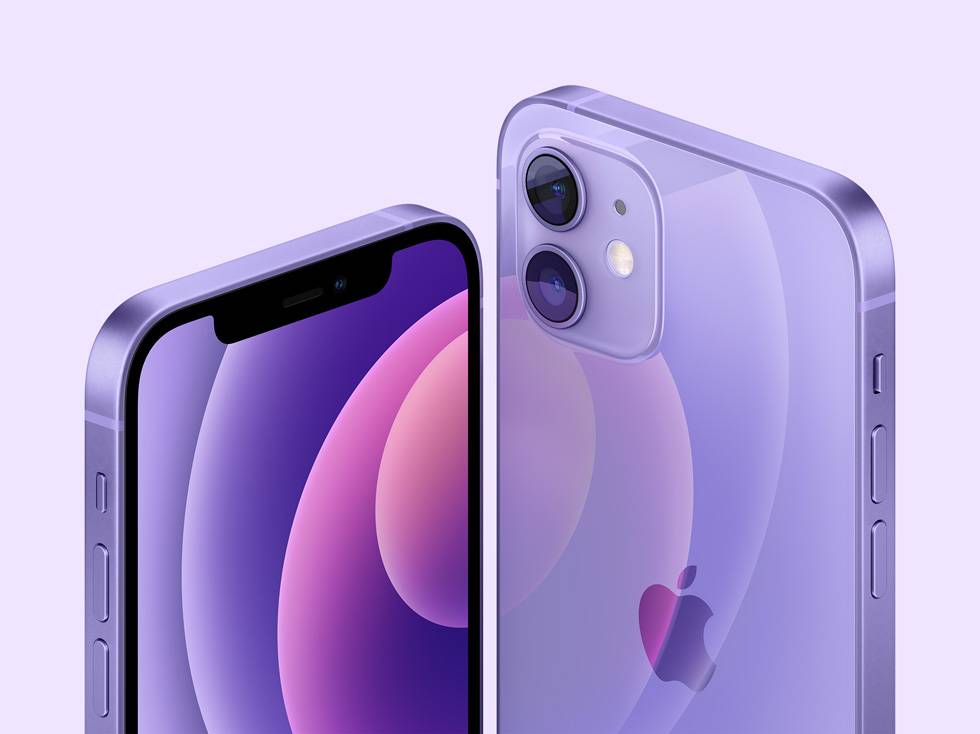 Stunning colors and cutting-edge design make the Apple iPhone 12 a bestseller in 2021.

The best selling iPhone 2021 is followed by iPhone 12 Pro Max, iPhone 13, iPhone 12 Pro, and iPhone 11. These are the top five best-selling phones in 2021, and the top three phones on the list made 41 percent of the overall Apple’s total sales.

This data shows us that Apple continues to sell the models that contribute to the overall satisfaction of the Apple users. The quality and performance of these devices outperform other brands and these sales make the company the best in the market.

Aside from these top five positions, Apple got two more positions in the list of best selling smartphones. These two positions were reserved for the iPhone SE (2020) and the iPhone 13 Pro Max. The smartphones have been built on Apple’s ambition to win the market, and they succeeded in this intention. 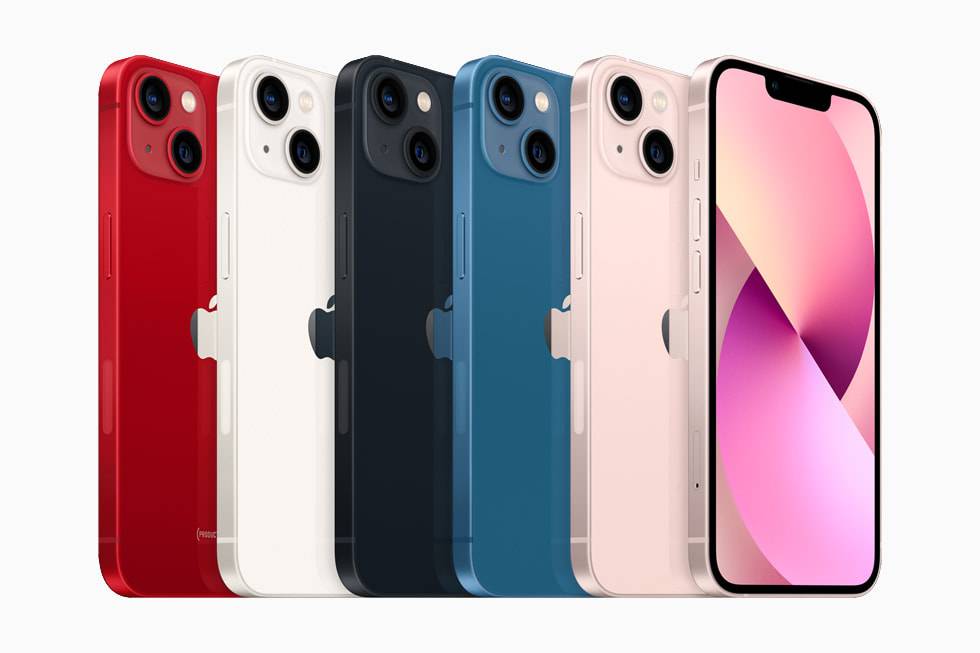 Apple reportedly sold over 40 million units of the iPhone 13 over the holiday period last year.

In addition to Apple’s phones, we have seen the bestsellers from other smartphone brands. There was the Samsung Galaxy A12, which placed sixth on the global chart. Its South Korean maker is pinning its hopes on the new model Samsung Galaxy A13 5G to win the market this year. The phone made its debut in the US in December.

When it comes to other brands that were among the most sold phone brands, we can see that Xiaomi holds two positions. Xiaomi’s Redmi 9 and Redmi 9A joined the list in 2021. According to the company’s officials, the two phones contributed 22 percent to the total sales.

In the list below, you can see the top selling smartphones 2021 and their positions.

As you can see, Apple’s domination is obvious, and the company continues to develop its phones, and innovate relentlessly. We can say that the iPhone is among the top phones that you can buy right now, and the above list shows how powerful one company’s position is when it comes to the most sold phone brands.