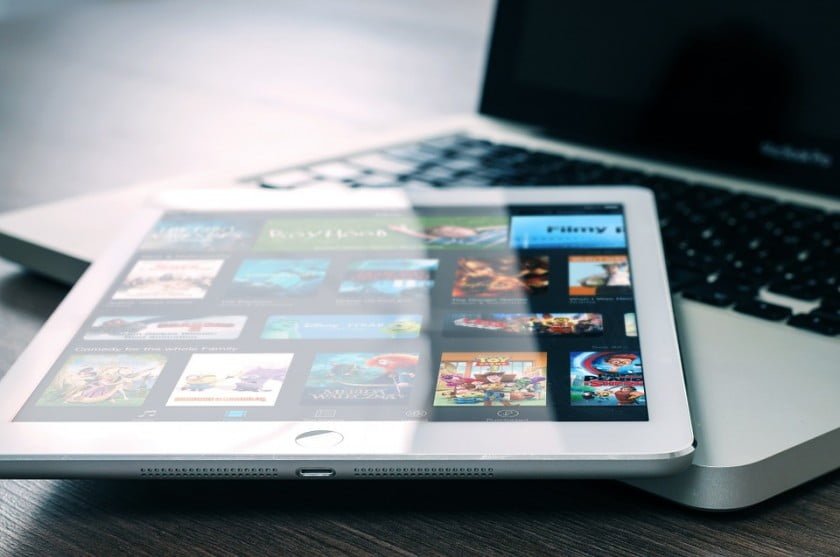 The Cupertino, California-based Apple Inc, at the moment, is planning to unveil its fresh, new line-up, which reportedly has to be iPhone 5se: the 4-inch iPhone, Apple Watch Band, and iPad Air 3 at Apple Event 2016 on March 15.

The media event, although, would be the iOS maker’s first since the Apple Event 2015, which was held in the month of September. The three above mentioned products are said to be 2016’s one of the major launches by Apple.

Apple enthusiasts holding onto their small, compact iPhone 5 as they hate going for the latest, bigger iPhone models may have something fascinating to look forward to at Apple Event 2016.

The brand new iPad Air 3 might be revealed by Apple during its event, which will potentially mark the first update after the launch of iPad Air 2 in the line-up of iPad Air.

The biggest feature so far is said to be the ultimate experience of 3D Touch in this brand new iPad. Users of iPhone 6s and iPhone 6s Plus will be well-accustomed with this latest piece of technology-3D Touch. It is a pressure-sensitive system found on the screens of latest iPhone models, which allows users to approach certain shortcuts by pressing harder on the screen.

The latest iPad will be compatible with all new accessories introduced by Apple such as Smart Connector and enhanced speakers.

According to the rumors, the upcoming Apple iPad will arrive equipped with LED flash on its rear side for capturing better pictures in the dark.

The company is aiming to reinvigorate the era of 4-inch iPhone by replacing the current model of iPhone 5s with upcoming 4-inch iPhone 5se. The upcoming version of the model will include a better A9 chip processor, enhanced camera features, Apple Pay, Live Photo compatibility, and much more.

This iPhone will arrive with curved-edge models similar to the latest 6s models, yet less flashy. The company will also offer the version of the upcoming iPhone in 64GB, but for now, 16GB iPhone will be available for $450.

At Apple Event 2016, the company is planning to unveil Apple Watch Band, which will focus on new software and bands. The latest line-up of the band will include new colours for Milanese Loop’s version ‘space black’, new material for entire band series, Sports bands- rubberized, and brand new Hermès bands.

According to sources in the supply chain, Tim Cook’s company has been testing a series of NATO-style, high in quality nylon bands for the upcoming watch, but the news for the launch of this band is not officially confirmed, yet.

Read Technowize for more news on Latest Gadgets and IT Updates.