At Apple’s 10th anniversary iPhone event, the Cupertino company unveiled not one, but three iPhones. Alongside were some important product launches as well, such as the Apple Watch Series 3 and TV updates. Here’s one shot at all the important announcements made at Apple’s Fall event for 2017.

Apple CEO Tim Cook took to the stage to give an overview of Apple Park, one of Steve Jobs’ last visions. Apple employees will move into Apple’s new spaceship campus later this year. The new campus includes one of Apple’s retail stores, which will be renamed ‘Town Square’. 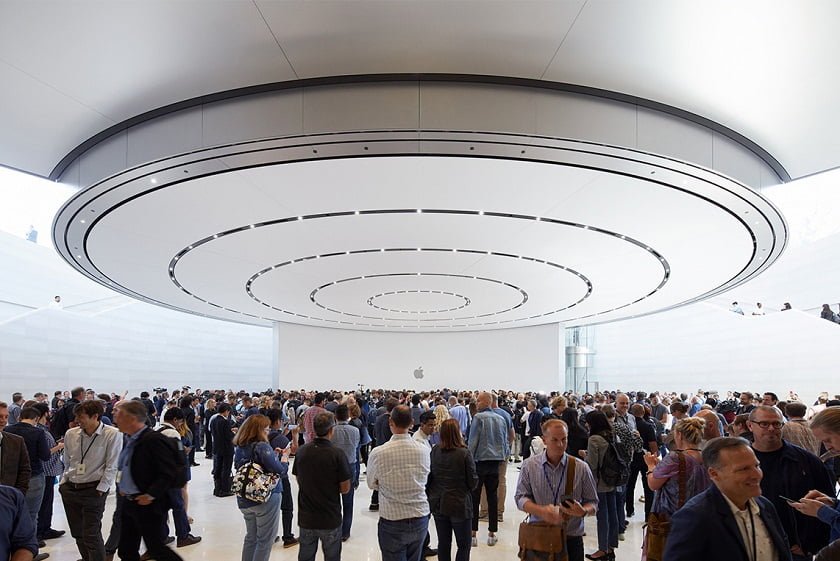 Apple Park includes 2.8 million-sq.ft. of space and features the world’s largest panels of curved glass. In addition, it includes one of the world’s largest solar installations and will run on 100 percent renewable energy. Inside the visitor’s centre, there’s an augmented reality experience to show off the Apple Park and its immaculate design.

Tim Cook said Apple Watch sales growth is off the charts, and it is now the No. 1 watch in the world. This statement from the Apple CEO is a little hard to believe when Apple Inc. has repeatedly refused to share Apple Watch unit sales numbers. Secondly, the company has miserably failed to attract developers onto its platform. Last we knew it was only a couple of quarter away from being declared a massive failure. It’s all the more intriguing because we do not know based how and why Apple would call the Apple Watch the No. 1 watch in the world.

We’re patient we can wait for Apple to share the Apple Watch unit sales numbers. Until then, it’s just another smart watch for us.

Apple COO Jeff Williams introduced Apple Watch Series 3, with built-in cellular to the world’s ‘No. 1 Watch.’ The third generation Apple Watch is decked with powerful health and fitness features, water resistance up to 50 metres, and a new Barometric altimeter that measures relative elevation. 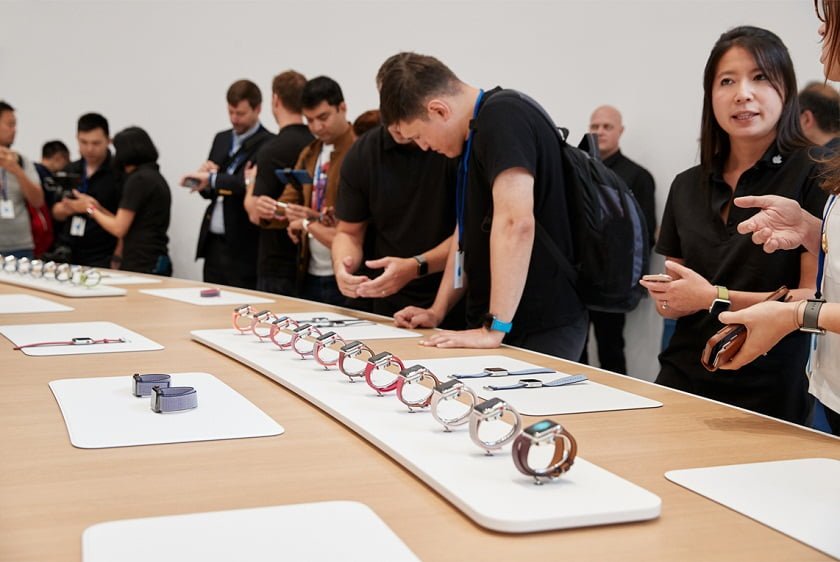 It will come in two variant: one with GPS and cellular at $399, and one with only GPS at $329. Both the variant feature a 70 percent faster dual core processor and a wireless chip. It will be available in 29 countries on September 22, with pre-orders on September 15.

Williams also announced watchOS 4 which features an updated HeartRate app, including metrics like “resting heart rate” and “recovery rate.” Customers can choose to receive a notification when their heart rate is elevated above a specific threshold while inactive. Some of the other great features include Siri watch face that displays information users need throughout the day, an enhanced Workout app, custom High Intensity Interval Training (HIIT). Using GymKit, users will be able to connect to their favorite cardio equipment and experience two-way synchronization of data with a single tap.

Apple’s SVP of Internet Software and Services Eddy Cue took to the stage to talk about Apple TV, after Tim Cook introduced the new Apple TV 4K. It features the A10X Fusion chip, which makes Apple TV faster. 4K movies on Apple TV will be available for the same price as lower resolution movies. Moreover, Netflix and Amazon content is also coming in 4K. 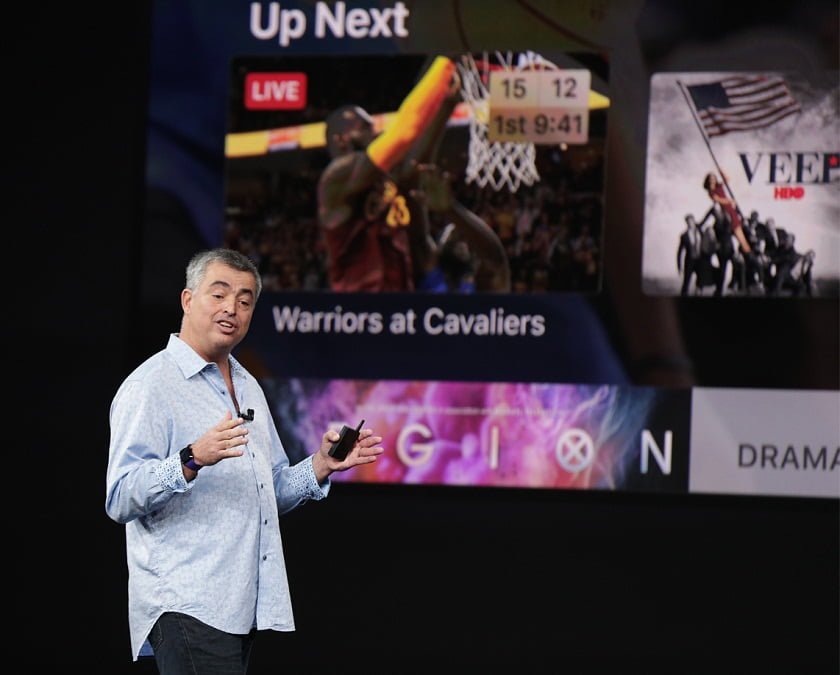 The iPhone 8 will be available in silver, gold and space gray. It features a glass front and back, and an aluminum design. The two 4.7-inch and 5.5-inch variants are decked with retina displays, A11 bionic chip for faster performance, and an Apple designed GPU that will accelerate graphics and games. It is also water and dust resistant. 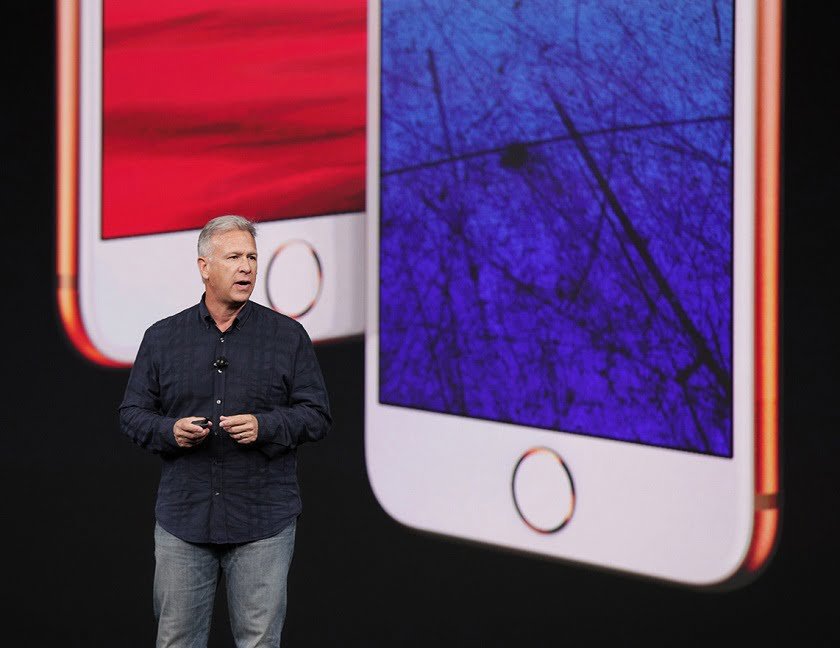 It comes with new improvements to the camera, including a portrait lighting model, and better video capture quality. The $1,000 iPhone 8 is packed with augmented reality features through ARKit. Improved capabilities now include wireless charging, which we had already told you about. Moreover, all charges will be equipped with the “Qi” standard. iPhone 8 is priced at $699 and plus, while the iPhone Plus will be priced at $799 and up. Both the models are available in 64GB and 256GB variants.

Tim Cook calls the iPhone X “the biggest leap forward since the original iPhone.” The iPhone X is decked with retina display on a 5.8-inch bezel-less display with improved contrast, lighting, color accuracy and more. 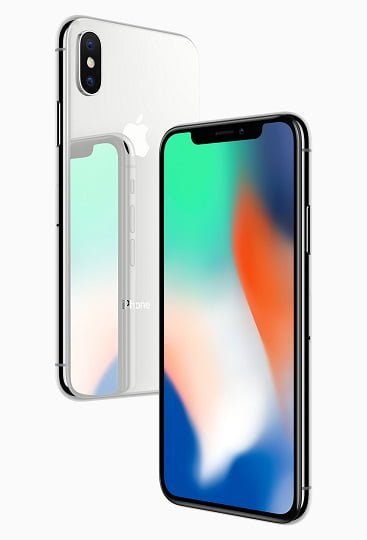 iPhone X is the future of the smartphone in a gorgeous all-glass design with a beautiful 5.8-inch Super Retina display.

Thanks to Face ID, the iPhone X unlocks when you look at it. Face ID works with the help of a front camera, infrared sensor and a wide range of other sensors sitting on the face of the smartphone. Face ID can recognize you, no matter how many times you change your hairstyle, wear glasses or not, get tanning done on you, wear a beanie or grow a beard. All apps that rely on Touch ID, including Apple Pay, now work with Face ID.

The iPhone X is loaded with dual 12M cameras, faster lens, dual optical image stabilization, better low light performance, and no shutter lag. The battery life is pretty impressive too – it is two hours more than the iPhone 7.

Air Power, a wireless charging Apple mat can simultaneously change an iPhone and Apple Watch and AirPods. It will be available in 2018. 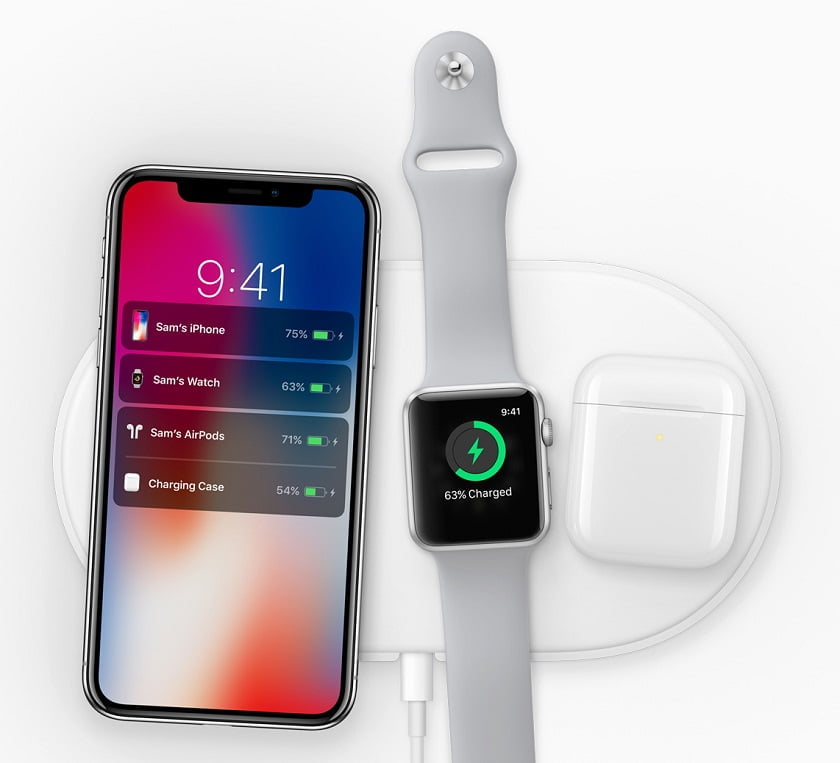 We had told you before the iPhone X launch that it will come with animojis. Animojis will turn traditional emojis and animate them by tracking users’ facial features and voices.