Judge Edward Davila ruled that “Apple should have known that they would fail and yet kept selling them anyhow,” reports The Verge.

The cable issue, also known as the “flexgate”, is about MacBooks that were sold in 2016 and 2017, which had something called “stage lighting” effect on their laptops. This issue impacted the screen where a stage light effect could be seen, making the screen unusable. This was due to the weak and fragile flex cable that experienced wear and tear with usage. 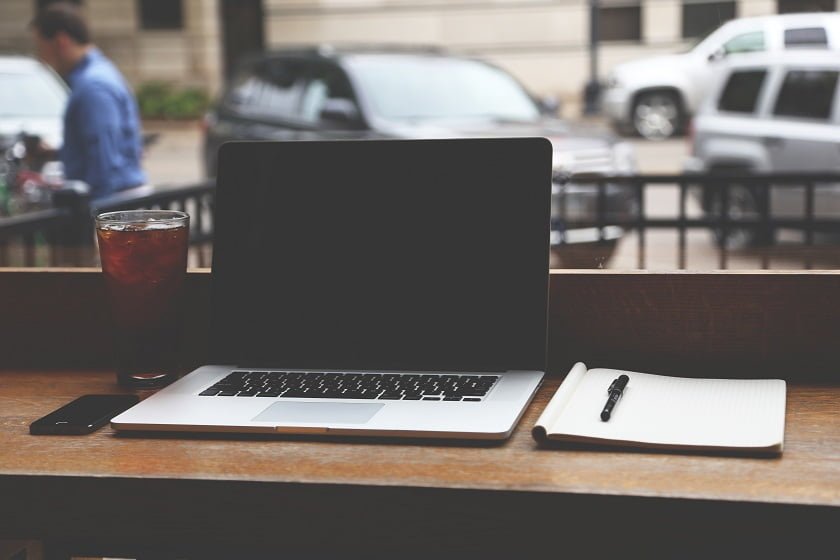 Besides, people were disappointed with Apple’s response to the complaints in late 2018. It quietly replaced the newer MacBooks with a slightly longer cable to fix the issue. It offered free repairs only after 15,000 users signed a petition, and the press reported the matter. It then offered a free battery replacement program for a small number of those 2016 and 2017 MacBook Pro laptops that had recharging trouble too.

The flexgate is not a full-fledged class action lawsuit yet. It has nine different plaintiffs, and the judge has advised them to submit a new amended complaint.

One plaintiff, Mahan Taleshpour, who is representing a large group of consumers, said that Apple continued to deny that there was ever a defect in the display cables and also said that the company tried to cover all evidence.

According to Talehspour, “Apple deliberately deleted comments and threads from its Apple Support Community Forum, which often serves as a go-to place for crowdsourcing information on potential issues with Apple devices”.

Talehspour has accused Apple of deleting comments that outlined “‌‌Flexgate‌‌” and the problem with the display.

Judge Davlin found the accusations correct and said it will “act as further proof that Apple was aware of the issue”.

Apple is defending the case by saying that Talehspour bought his MacBook Pro in 2017 and had no issues with it for more than 3 years till the case was filed. It also says that his whole case is based on false assumptions, and there are no hard facts to support his claims of Apple’s negligence.

Alexander Wheeler, an attorney for the case, said that the plaintiffs are “naturally pleased” with the judge’s decision to allow the case to move forward.

“Those thin cables stretch and wear out as consumers open and close their laptops,” Wheeler said.

“As those thin cables tear, the laptop display screens — which Apple touts as the ‘best Mac display ever’ — stop working long before the expected life of an expensive Apple laptop,” he added.