The vulnerability is code-named CVE-2022-22675 and is completely fixed in the latest Apple updates.

Apple has issued a warning with the latest iOS update for iPhones and iPads. Apart from fixing the battery life issues on some iPhone models, the latest Apple update, iOS 15.4.1, also comes with security against the so-called zero-day vulnerability.

If you are unaware of a zero-day vulnerability, here is a bit of information that will bring you up-to-date with the issue. A zero-day vulnerability refers to one of the most serious security flaws in any operating system. People with malicious intent already know this type of security loophole, and they are actively scamming users. Hence, it is very important to upgrade your software to prevent security breaches.

Although the Apple iPhone update (iOS 15.4.1) fixes the issue, the clock is ticking, and you should install your iPhone updates as soon as possible to avoid any mishaps.

To upgrade your iOS device, open the Settings app, navigate to General, and then to Software Update. Download and install the latest version of iOS; that’s it. 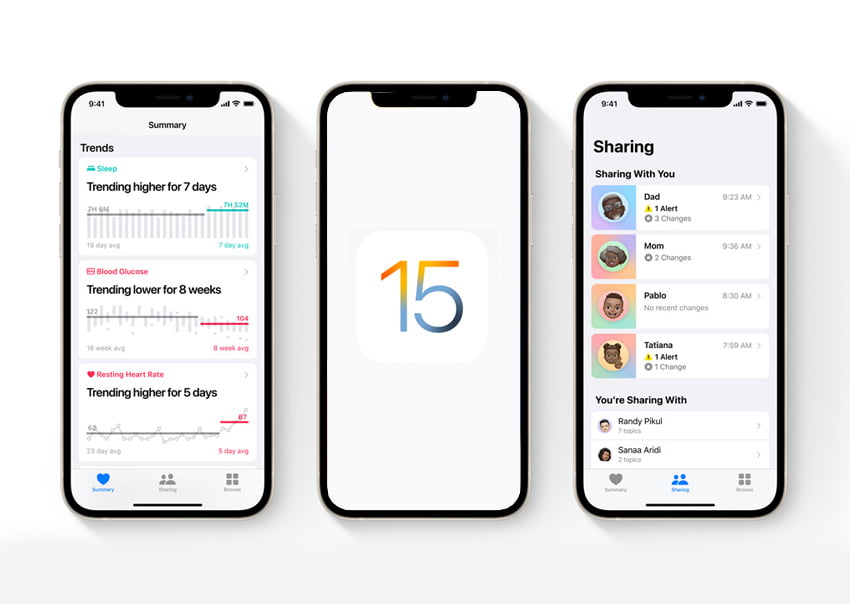 According to an official statement issued by Apple, the security issue was reported by an anonymous researcher. According to the company, the latest Apple updates patch a vulnerability in the Apple AVD. The vulnerability would allow any app with kernel privileges to execute arbitrary code.

Apple said they are aware of the issue and acknowledged that cybercriminals might have actively exploited the vulnerability.

The vulnerability is perhaps one of the biggest security threats to secure iOS devices in a long time. According to several cybersecurity experts, the threat is as severe as possible. If a cybercriminal has the power to execute a command with kernel privileges, they might have full control of the device in no time.

Why should you update your phone right away?

There is little doubt that the security flaw is very serious, making it very important to update your phone and iPad as soon as possible. The scariest thing is that we don’t know how widely the flaw is being utilized by criminals to hack into secure iOS devices. While more information is sure to emerge in the coming weeks, it is important, in the meantime, to update your phone to avoid being attacked. 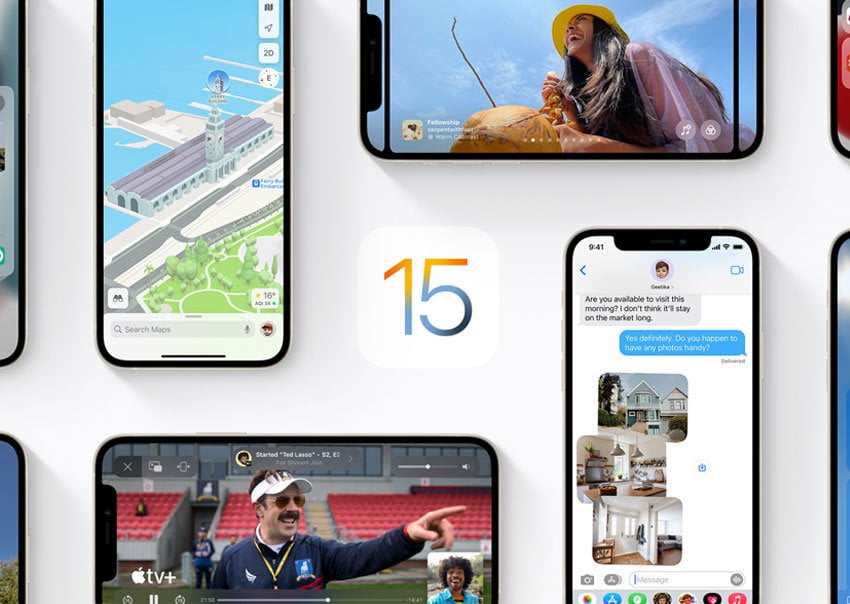 Another important reason to update is that the last few Apple updates for iOS have not included any security patches. So, if you are coming from previous iOS versions and have upgraded to iOS 15.4, your phone might be vulnerable to attack.

Another important thing to be mindful of is what apps you install on your phone. Only install apps that you actively use, read reviews, and be aware of the permissions the app seeks. For instance, a simple calculator app does not need permission to access your contacts.

Apple has also stated that you might experience some battery drain issues after installing the latest iPhone updates to the newest iOS version. Apps like Photos will rebuild or update their code libraries, and hence, battery drain will be quicker in the first few days. However, once things settle, you should start seeing an improvement in the battery life.

One more thing: you will need to update your phone to iOS 15.4.1 manually. Apple has stopped forcing new iOS updates on iPhones and iPads. Go to your settings and check for updates, then download, and install them to secure your iOS device against potentially threatening cyberattacks.