Apple has another impressive quarter with 54% increase in revenue

Apple Inc. reported its second-quarter 2021 earnings that beat consensus estimates heavily. Apple follows a different financial calendar year that ends in September; hence the quarter that just ended was Q2 and not Q1. Apple reported record-breaking revenue of $89.6 billion, better than the estimate of $77.4 billion by 15.8 percent, and was up by 53.6 percent from the same period a year ago. 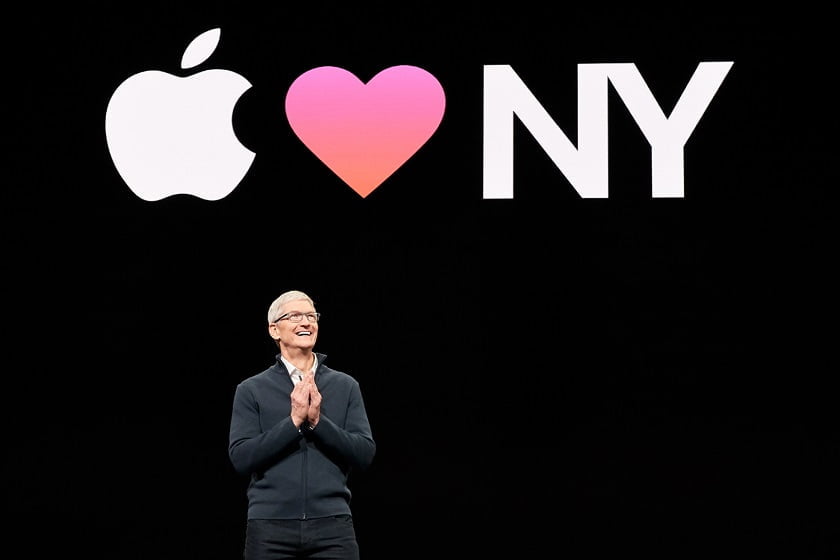 The company’s service revenue figures were a new record for any quarter and 26.6 percent higher year on year. This is the second consecutive quarter that Apple has posted double-digit year-over-year growth rates in all its product categories. CFO Luca Maestri said that he expects double-digit revenue growth in Q3 FY 2021, but warned that the worldwide semiconductor shortages might reflect in the next quarter.

The iPhone maker is pushing hard into services and software because hardware sales are already saturated. iPhone sales have gone down in recent years. In 2020, March quarter results had iPhone sales slipping almost 7 percent, while iPad and Mac sales were stagnant.

Apple authorized $90 billion in share repurchases, up from $50 billion in 2020. Apple also announced a 7% increase in its dividend, to $0.22 per share. There was no future guidance in its press release, but Apple’s shares have given a return of 91.8 percent, a much better performance than the S&P 500’s returns of 46.1 percent. Apple stock rose over 4% at one point in extended trading.

CEO Tim Cook said that Apple is seeing a surge of first-time buyers of Macs. This is most likely a consequence of the Pandemic and the work from home mode that the whole world has turned to, pushing gadget sales. Cook said, “This quarter reflects both the enduring ways our products have helped our users meet this moment in their own lives, as well as the optimism consumers seem to feel about better days ahead for all of us.”

Cook said that the sales were“fueled by” the company’s introduction of its Mac laptops that used its own M1 chips for longer battery life, instead of processors sold by Intel. The company’s newest additions of iPad Pro or iMac models announced in March are expected to drive additional demand.

“We’re seeing strong first-time buyers on the Mac … it continues to run just south of 50%,” Cook told CNBC’s Josh Lipton. “And, in China, it’s even higher than that … it’s more around two-thirds. And that speaks to people preferring to work on the Mac.”

Despite fears of a stagnating products sales cycle, Apple’s iPhone is doing well in some markets, especially with a new exterior design and 5G support, which many investors believe could prompt a major upgrade cycle.