Users will be able to opt in to see metrics within the Oculus mobile app for iOS and Android.

If you are looking for a good fitness tool, then Oculus Move Quest 2 might be a perfect choice. It was previously available only to the users of iOS devices, but now, it is available on both Android and iOS devices, which is a great solution offered by Meta.

Quest 2 headset will sync with Apple Health and Oculus phone app. According to the news from Meta, these changes are expected to roll out in April. The Meta company also suggests that other fitness platforms will be developed in the future.

When Oculus Quest 2 Move syncs with Apple Health, you need to have an iOS device. But now, you can also use an Android device when you want to sync the fitness tool with the Oculus phone app. The Oculus phone app works on both iOS and Android, and this is a great solution that Meta offers to users. 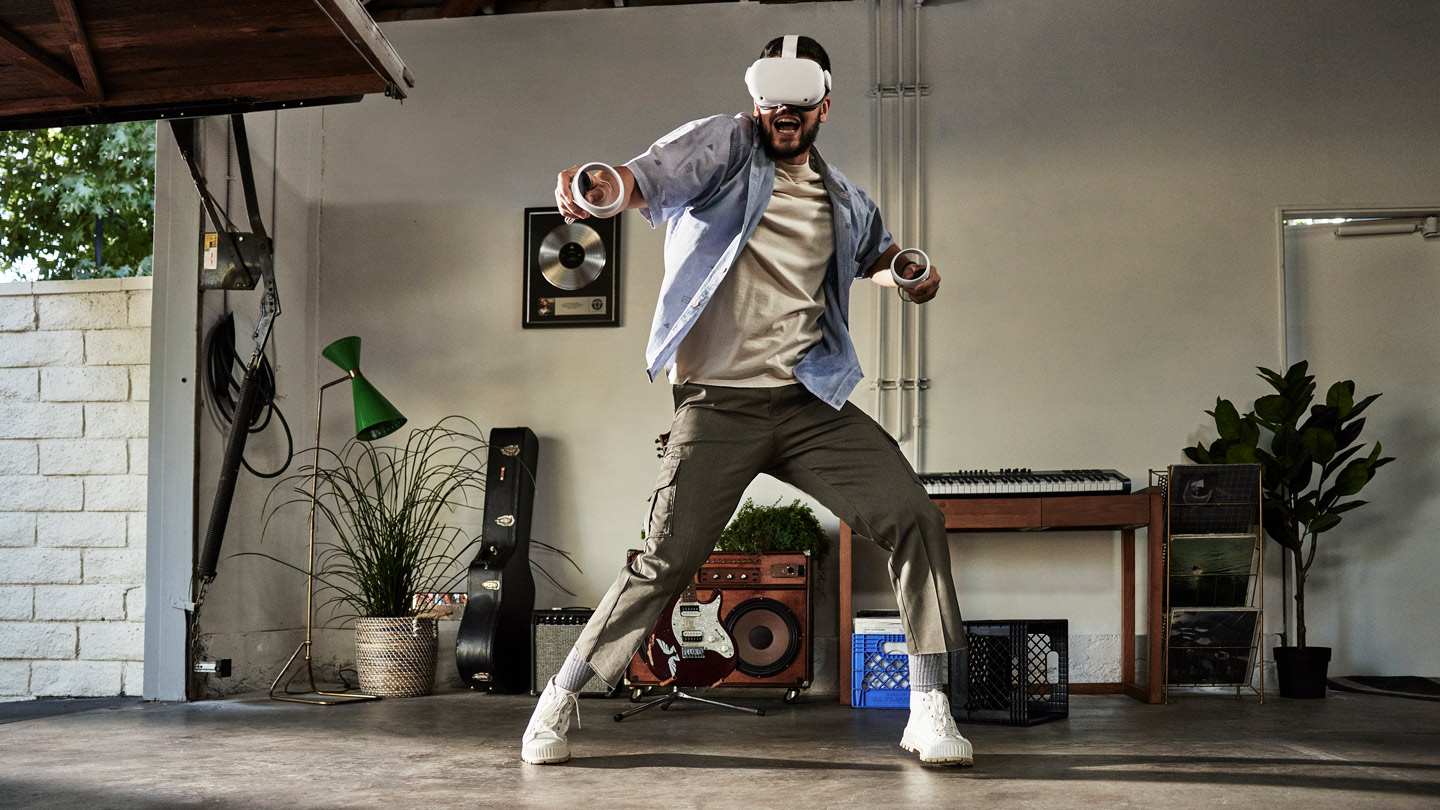 The Quest will store the data in Meta’s cloud, and here will be the space for all information pieces about the user’s experience. However, Meta promises that fitness data will be stored as encrypted data sets and that these data pieces will not be used for targeted ads. This is a huge change compared to the previous work by Meta when their VR fitness headsets stored data in a different way.

What Fitness Stats Can You Track?

Now, the fitness data will be stored on the headset, and it will not serve other purposes. This change affected the users’ opinions about the Quest 2 headset. Users now feel more secure and they are able to enjoy the headset without the unnecessary ads and promotions.

The overall layout of the Move on the Oculus app is similar to the Fitness app developed by Apple. There are two goal rings that measure the calories that you burn and the total minutes that you move when you use the VR headset.

The overall activities can also be found under the “Fitness Gaming” category in the Apple Health app. If you grant permission to the Oculus app to sync with Apple Health, it will be possible to export the data and find the activities in both apps. This is very useful for all users of Android and iOS devices. 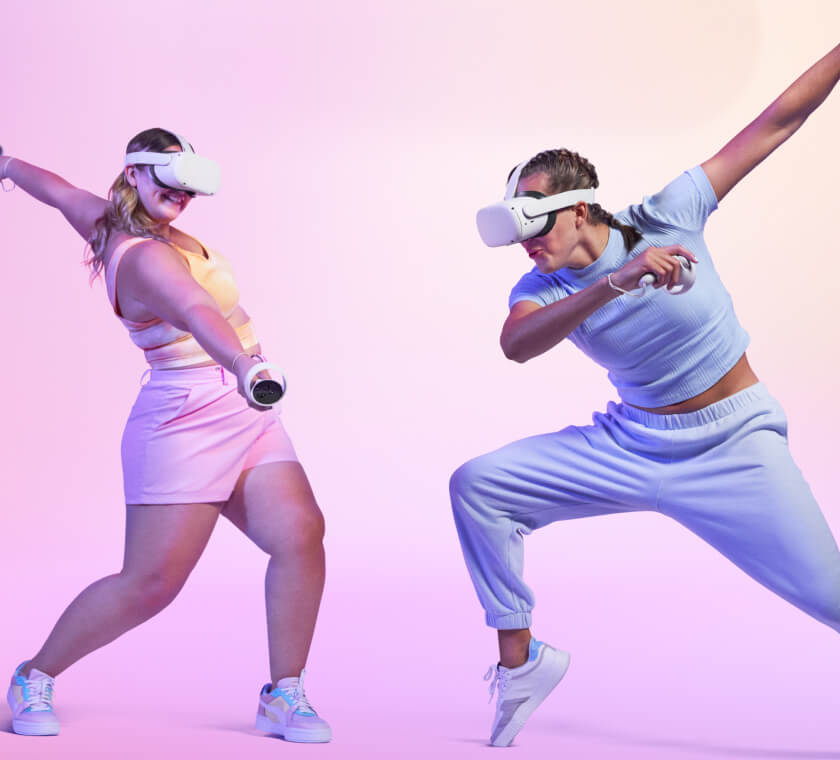 When it comes to smartwatches, the Quest 2 can pair with Apple watches. This is possible to do with the “Supernatural” fitness app that works with the subscription plans. This app was acquired by Meta last year, and it serves as a great app for syncing with different devices.

There is also an option to wear a fitness tracker when you work out in VR, and this is an ideal solution to record your data in a more detailed manner. You can track your heart rate, motions, and other data that will show different details about your workout routine.

However, when the Oculus is able to sync with Apple Health, your VR headset can perform as a good replacement for your fitness band or watch. By far, we know that Quest 2 does not track heart rate and can only track the movement that calculates the less accurate data about the heart rate.

Meta is advancing quite rapidly when it comes to fitness gear, and this step is not a surprise for the company that works on the production of the Meta smartwatches and other fitness devices. The future Meat wrist devices will be combined with the headset, and this will be a huge change for fitness enthusiasts and lovers of fitness gear. We will see what the new devices will look like and what data will be stored on the future Meta data sets.