Apple has reportedly hired ex-Microsoft exec and former CEO of a smart lock company to spearhead its Home initiatives.

The Cupertino company has been making waves in the home space for years, with the introduction of HomeKit as well as the HomePod, which is powered by Siri.

The wireless smart speaker, Apple HomePod, is lagging behind its Amazon and Google rivals. Its market share was 6 percent of the 66 million united in the U.S., earning it “small but meaningful share,” Consumer Intelligence Research Partners (CIRP) co-founder Josh Lowitz said in a statement. It was far behind Amazon Echo and Google Home, which earned 70 percent and 24 percent market share, respectively. Apple’s smart home speaker wasn’t launched until February 2018, while its competitors have been available for years.

The hiring of Sam Jadallah, a former Microsoft corporate vice president who previously ran smart lock company Otto is an indication that Apple is refocusing its efforts to be a better competitor to rivals. 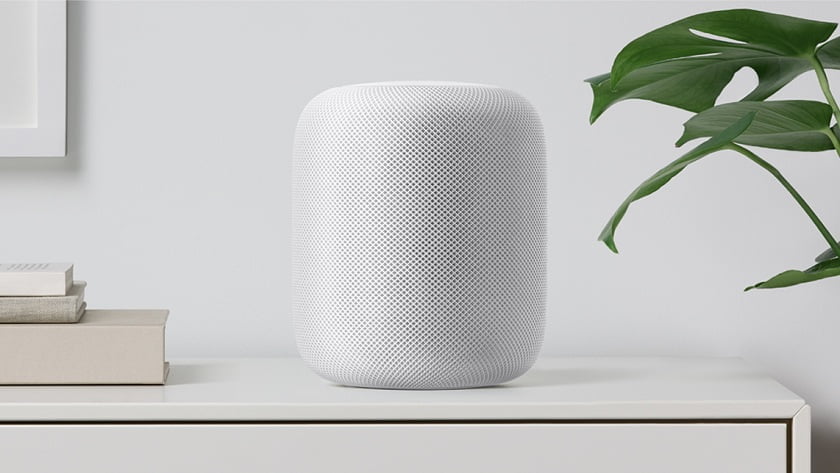 Otto made $700 smart lock that was backed by the venture firm Greylock. The smart lock company suspended operations four months after launching its Bluetooth- and WiFi-enabled luxury lock. It was reported that a company proposed to buy Otto and at the last moment pulled out. During the negotiation period, Otto was forbidden to solicit other bids or raise funds for the company.

Apple also acquired PullString, the startup behind the voice technology powering the interactive “Hello Barbie” doll Mattel released in 2015. The tech giant paid around $30 million and promised around $10 million in potential earn-outs for management.

Currently, the biggest problem HomePod is facing right now is its sky-high price. Lowitz said the device’s $349 price tag makes it more expensive than its rivals. For Apple to get a piece of the pie, it will need to deliver more to justify the pricing.

Apple is also rumored to be working on an updated version of the smart speaker, HomePod 2. A recently filed patent by Apple suggests it could support Face ID and “other three-dimensional gesture input.” It may be possible to control it by waving or clapping of hands.

Smart Speakers Can Be Easily Hacked By A Laser ‘Light’

Google Home Mini is like the spy in your home